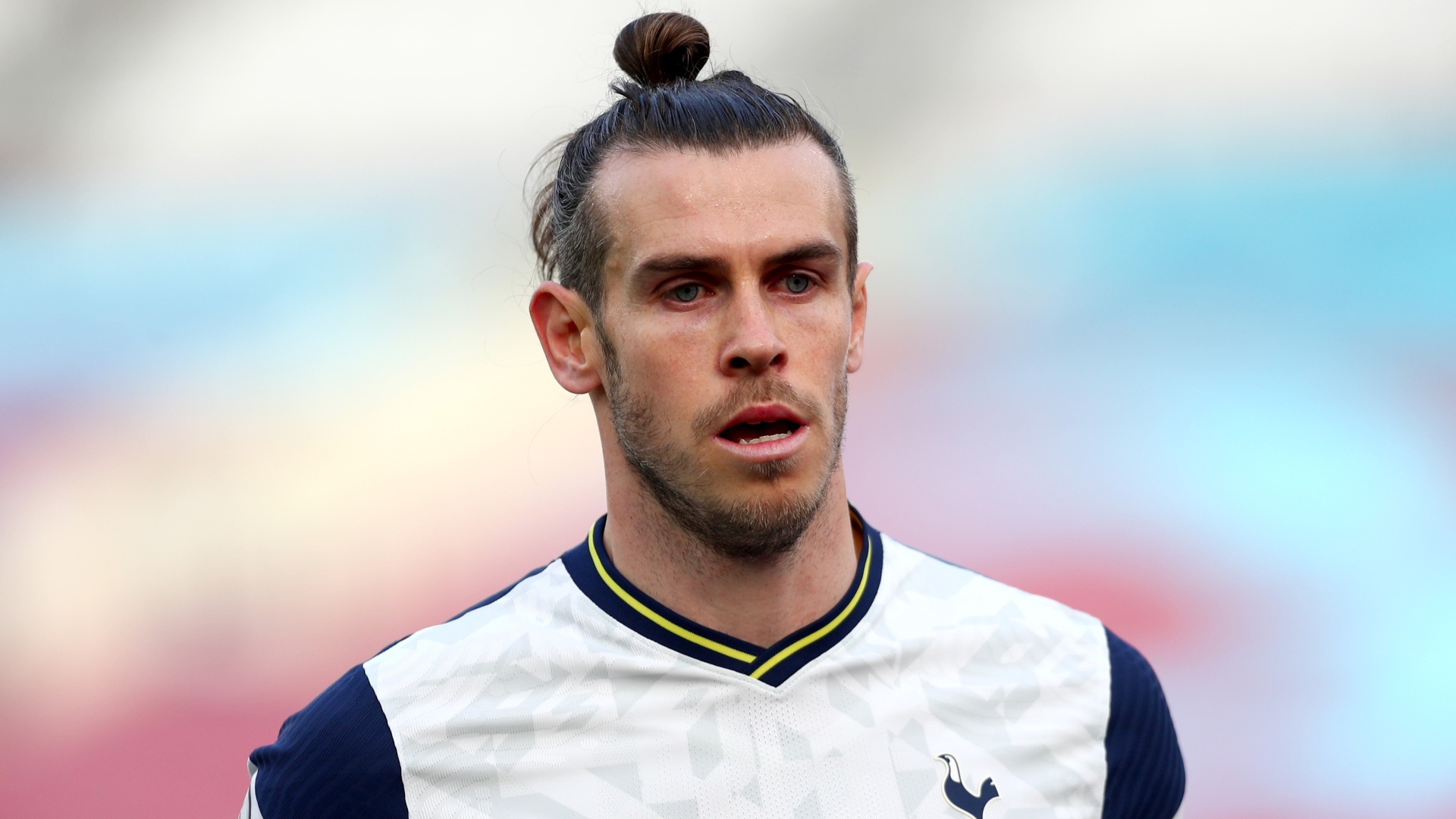 I am already convinced about 'special' Bale, says Mourinho


Jose Mourinho says he is already convinced over Gareth Bale's quality and wants him to play a key part in Tottenham's run-in.

Bale impressed with a goal and assist in a 4-1 victory over Wolfsberger in the first leg of the Europa League last-32 tie last week.

Spurs then suffered a damaging 2-1 Premier League loss at London rivals West Ham on Sunday but Bale came off the bench and produced a lively performance, which included an assist for Lucas Moura

Overall, though, the 31-year-old - who is on loan from Real Madrid - has not made the impact expected of him after he signed to huge fanfare in September.

Under-pressure boss Mourinho insists Bale has nothing to prove, other than his ability to play regular games ahead of another hectic part of the season.

"He doesn't need to convince me of anything," Mourinho said ahead of Wednesday's home second leg against Wolfsberger.

"I am totally convinced about everything. It's not about convincing me, it's about being ready to play the minutes we all would love him to play.

"It's a process. You feel that in his matches in the last couple of years. We want him of course to be ready to play every minute of every game.

"He is a player with special qualities, you could see against West Ham in the second 45 minutes the positive impact in the quality of the game.

"We have to manage his evolution. But he has nothing at all to convince me about."

With five losses in their last six league games, ninth-placed Spurs are entering a pivotal period where Mourinho will need Bale at his best.

The manager added: "We play 10 matches - seven plus three - in March. That's seven for us at the club plus three for the national team.

"Our players are going to be on a 10-match run in March which is something absolutely crazy, and Gareth is a special example of a player we need to take care of.

"I can tell you that at this moment Gareth is playing all the minutes that he can and that we feel good for his evolution.

"And what he wants and what we want is in this last part of the season is to play more minutes and more crucial matches than he did."

History suggests a dramatic turnaround in the Wolfsberger tie is unlikely.

No team in Europa League history - ncluding when it was known as the UEFA Cup - has overturned a three-goal deficit in an away second leg during the knockout stages of the competition.

In addition, Spurs have won each of their last four home matches in all European competitions, scoring 16 goals while conceding only twice.

"We want of course to qualify but when you're in a bad run you need victories," said Mourinho, who also confirmed Toby Alderweireld will play.

"I believe what everyone wants in that dressing room is not only to qualify but also win the match.

"In football anything can happen but the reality is that a 4-1 victory away from home is good. It's not about losing 3-0 or 2-0 though, so we go there with a strong side.

"We go with a bench to help us turn the direction of a game if we need to and at the same time with three or four young players.

"But our first-team line-up will be very similar to the one that started in Hungary because we want to go strong."