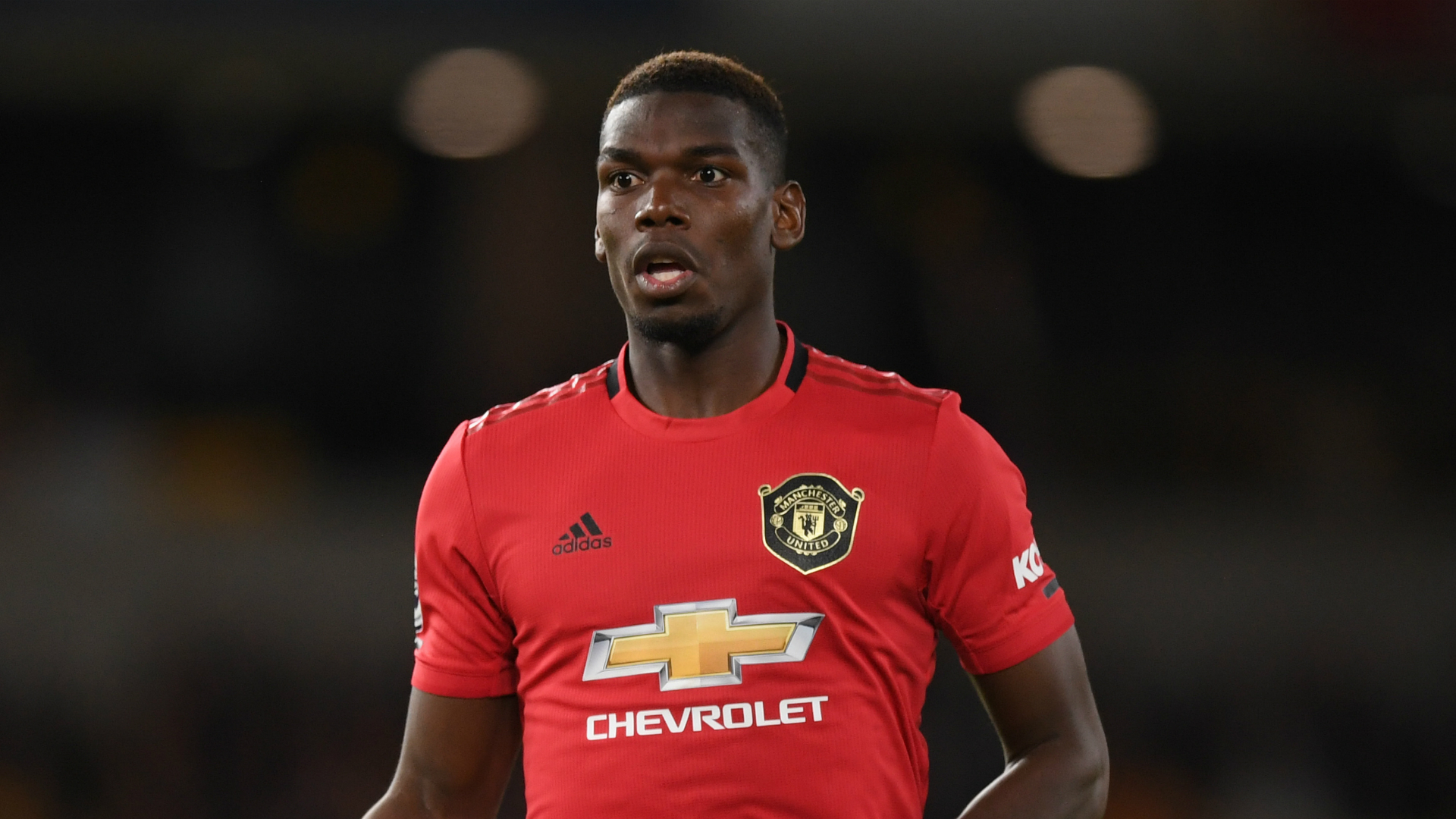 Rumour Has It: Pogba contract a priority for Man United


Manchester United will not give up on extending Paul Pogba's stay at Old Trafford.

Pogba, 26, was heavily linked with a move to Real Madrid during the close season, despite being contracted at United until 2021, with the club also reportedly holding the option for a further 12 months.

The LaLiga giants are reportedly still interested in the France midfielder, but United have plans of their own.

Manchester United are looking to sign Pogba on a long-term deal, according to the Evening Standard.

New contracts for Pogba, Jesse Lingard and Mason Greenwood are priorities for the Premier League giants, the report says.

Man Utd are lining up new contracts for Greenwood and Lingard.

Plus, another attempt to tie Pogba down.

- Barcelona teenager Ansu Fati is set to get a Spanish passport next Friday, according to AS. Portugal have reportedly made advances for the talented 16-year-old forward, but Fati looks set to be ready to feature for Spain at the Under-17 World Cup beginning in October.

- Luca Pellegrini may be on loan at Cagliari, but his future appears to be at Juventus. The Serie A champions are keen to keep the 20-year-old defender for the long-term, according to Calciomercato.

- Chelsea have received some good news on the injury front. The Sun and the Mirror report midfielder Mason Mount could face Liverpool on Sunday despite suffering an ankle sprain in Tuesday's Champions League loss to Valencia.

- Bayer Leverkusen decided to reward midfielder Kai Havertz in the close season. According to Bild, the Bundesliga club handed the five-time Germany international a wage increase from €2m to more than €5m per season.

- Paul Mitchell has opted against returning to the Premier League. Sky Sports News reports Mitchell will leave his role as head of recruitment and development at RB Leipzig at the end of the month to become technical director of Red Bull's global soccer division. The report says as many as four Premier League clubs were after the former Tottenham and Southampton recruitment chief.