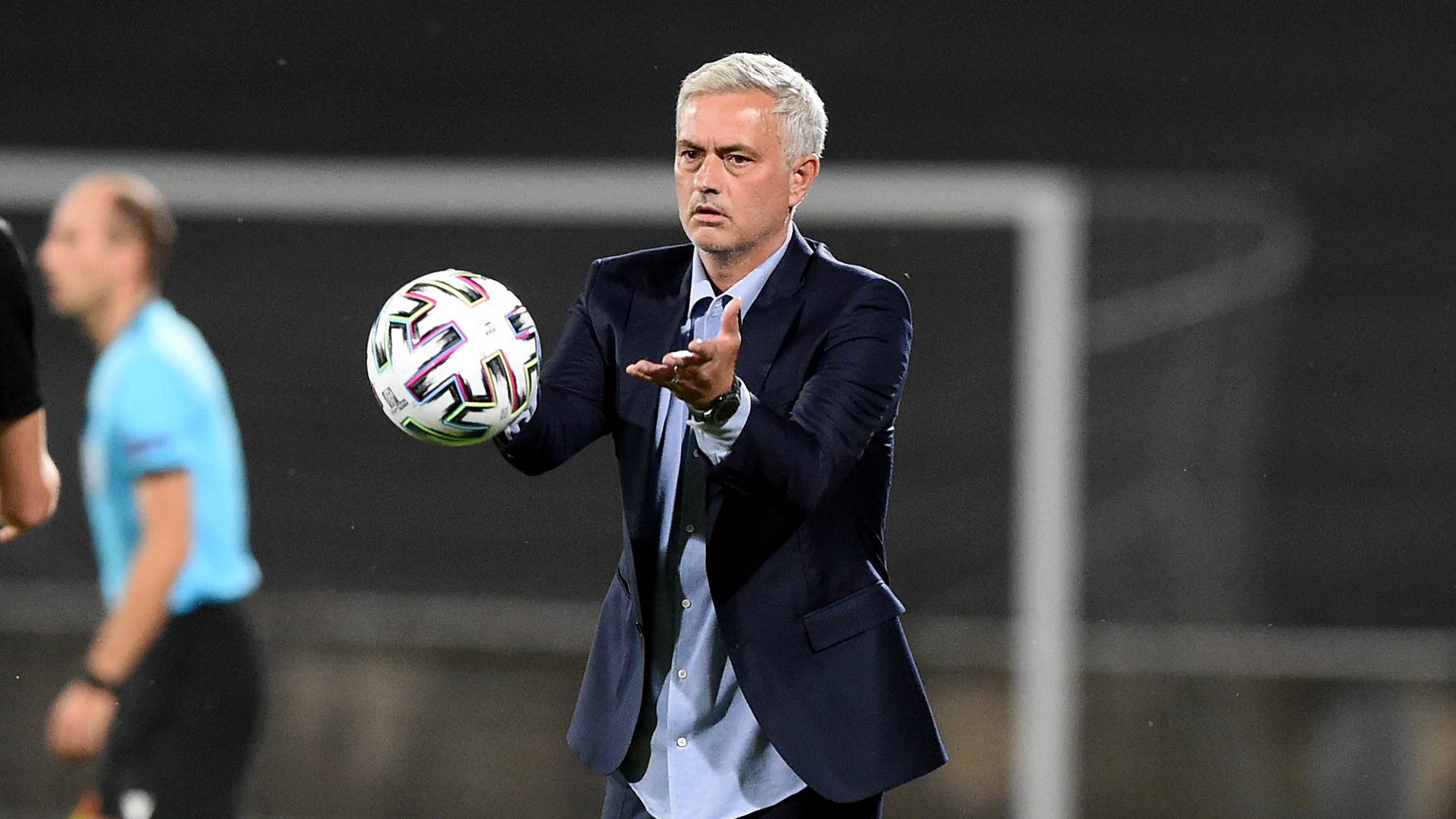 
Jose Mourinho described the hectic schedule facing Tottenham as a "total joke" ahead of Sunday's trip to Southampton for a midday kick-off.

Spurs laboured to a 2-1 Europa League qualifying win against Lokomotiv Plovdiv in Bulgaria on Thursday, securing a trip to Macedonia to face Shkendija next week.

That will come two days after taking on Leyton Orient in the EFL Cup, while victories in both of those knockout ties would ensure a similarly packed run of fixtures the week after.

While Mourinho wants to be fighting for silverware on multiple fronts, he is not happy with the governing bodies who organise the calendar.

"I hope it is [a busy schedule], because I wouldn't like to be knocked out of the Europa League or even the Carabao Cup," he said.

"But the people who make these decisions...forgot this situation is not possible, this is a joke, a total joke.

"We were very, very lucky that Leyton [Orient] beat Plymouth, because Plymouth would be very, very far for us.

"We're in Bulgaria, then Saturday in Southampton, then Wednesday we will be again flying to Macedonia, and so on and so on.

"It's quite dramatic but I prefer the drama of being in these competitions, so let's fight while we can."

Into the next round and minutes in the legs   pic.twitter.com/SVcojsrxVI

Following defeat to Brentford in the EFL Cup, boss Ralph Hasenhuttl cited the squad's disrupted preparations for the new campaign as a factor in their slow start.

It is something Mourinho identifies with, having seen his Spurs side suffer a lacklustre 1-0 opening-game loss to Everton before leaving it late to overcome nine-man Plovdiv.

"I read Ralph's comments after the game and I would say my words are very similar to his words," said the Portuguese.

"And we're using these matches also for the evolution of the players and the team.

"But the reality is we are playing for big things. If you lose a match in the Premier League, you lost three points; if today we lost, we would be out of the Europa League.

"It's difficult to manage both things at the same time. We are going to try to recover the best we can.

"The game could be five or six o'clock to give us a bit more time, but no it's 12 o'clock – that's another great decision.

"In this moment, to prepare is to recover."