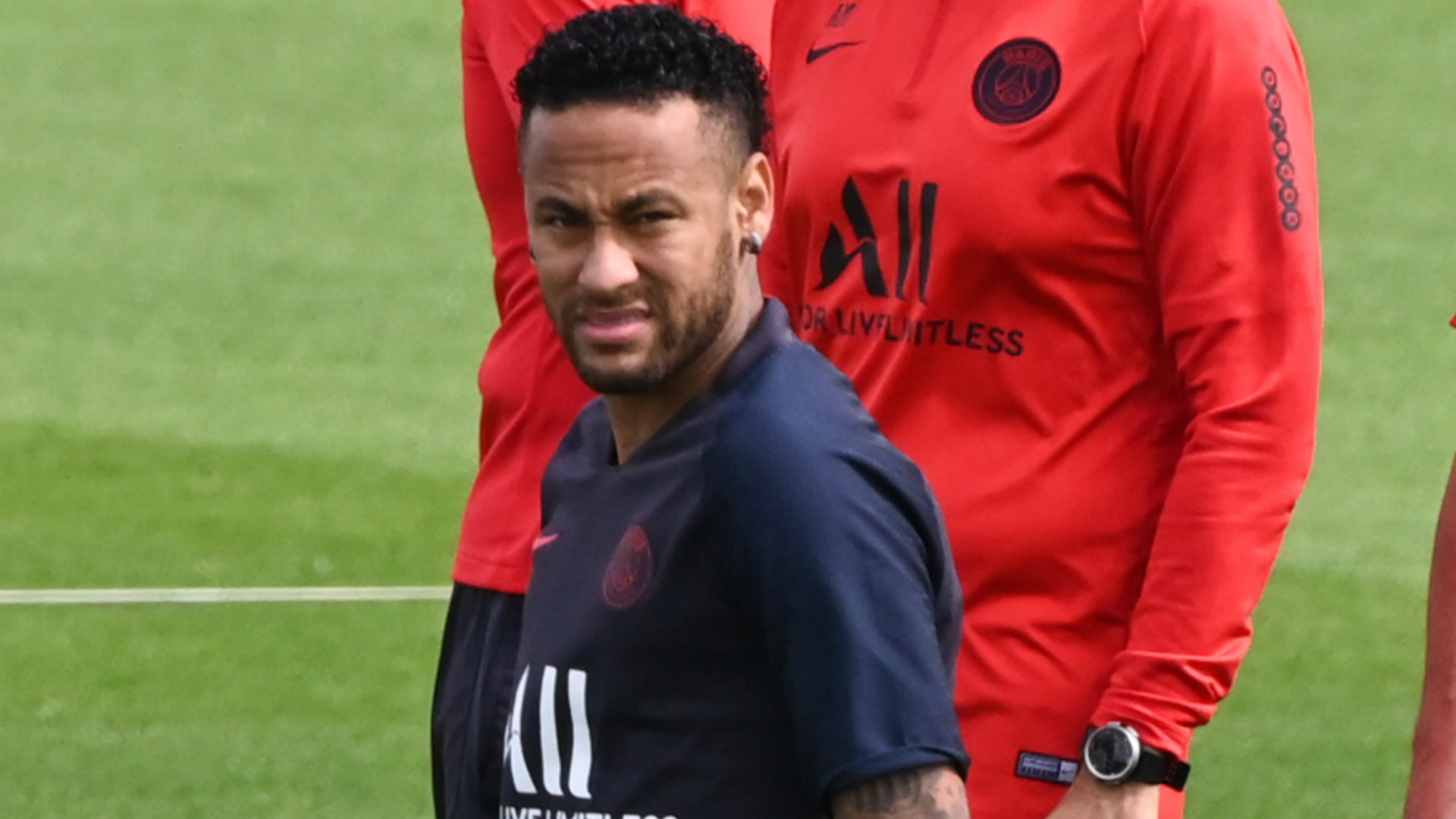 Villas-Boas: Not good for Ligue 1 if Neymar leaves PSG

PSG star Neymar has been linked to former club Barcelona and Real Madrid before the LaLiga transfer window shuts on September 2.

Neymar reportedly wants to return to Barca after his world-record €222million exit in 2017, while Madrid are also an option.

Asked about Brazil international forward Neymar, Villas-Boas said: "This type of player has an important image in football, a bit like when Ronaldinho was here in Paris.

"There's this attractiveness, the football world wants to watch these kinds of players. I don't know what's going to happen, I can't comment on the separation because I'm not the PSG coach.

"He is an important player in the world of football. For me, it was the player who could succeed [Cristiano] Ronaldo and [Lionel] Messi for the Ballon d'Or. But he did not recover all the qualities he had shown in Barcelona.

"For Ligue 1, it's not good if he leaves. But we have other good players and clubs like OM, with an international reputation, who will always make Ligue 1 attractive."

Neymar has scored 34 goals in 37 Ligue 1 appearances despite both his seasons at PSG being interrupted by serious foot injuries.

In total, Neymar has managed 51 goals in 58 games for PSG – who opened their title defence with a 3-0 win over Nimes in the absence of the 27-year-old.