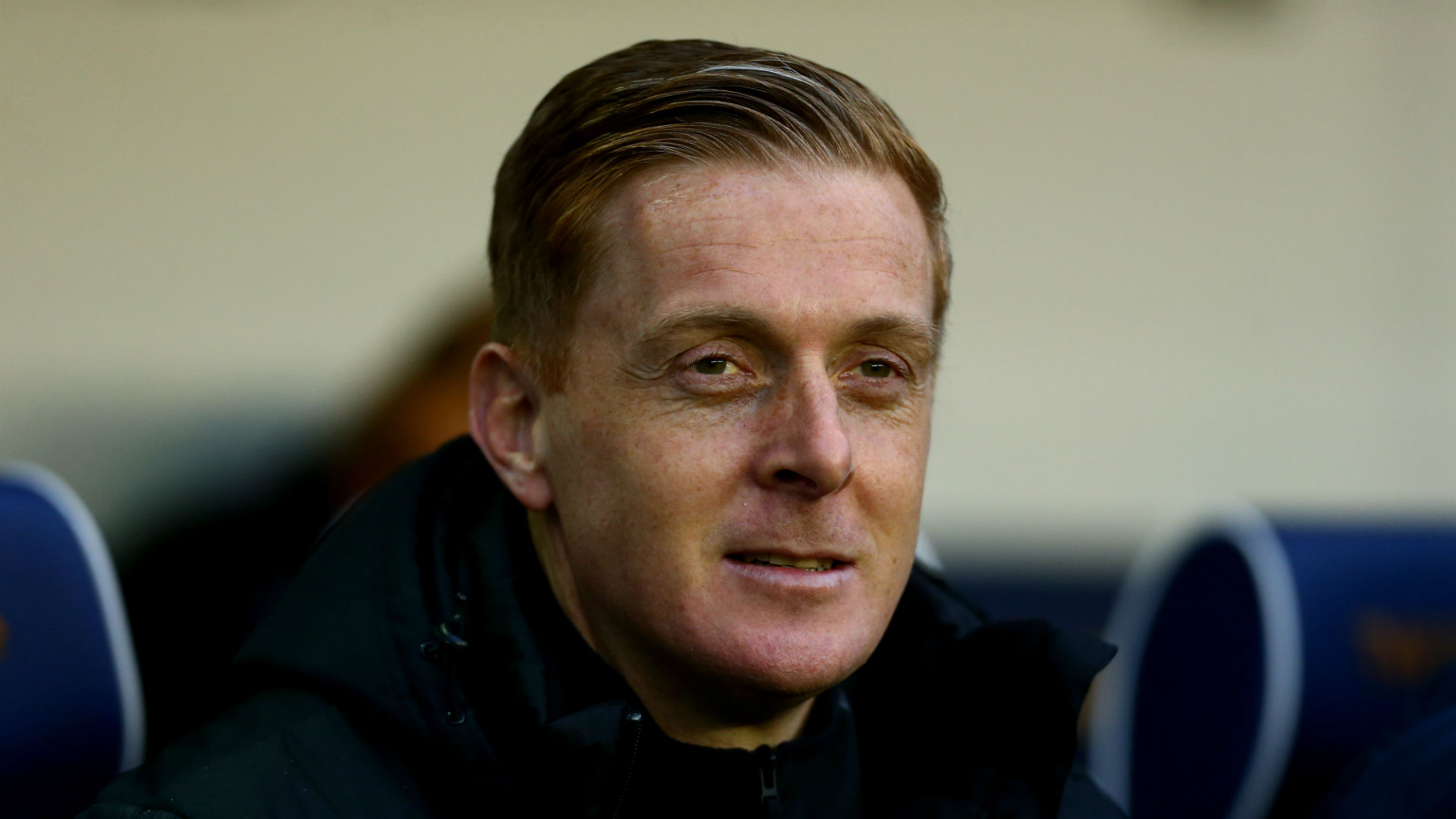 
Birmingham City moved out of the Championship relegation zone with a hard-fought 1-0 win over Ipswich Town, while Aston Villa's automatic promotion hunt suffered a blow in a goalless draw at Hull City.

Jacques Maghoma was brought down by Cameron Carter-Vickers and Spanish playmaker Jota scored for the third time in two matches following his brace in the 3-0 win over Hull before the international break.

Birmingham are now two points clear of the drop, while city rivals Villa were unable to find a way past Hull at the KCOM Stadium.

REPORT: Blues 1 Ipswich Town 0 @KingJota kept his cool from the penalty spot to fire Blues to a precious victory over the Tractor Boys.

Villa had the best chance of the first half through Albert Adomah and pushed hard for a winner late on, but have now gone three matches without a victory and sit nine points adrift of second-place Cardiff City, who have a game in hand. 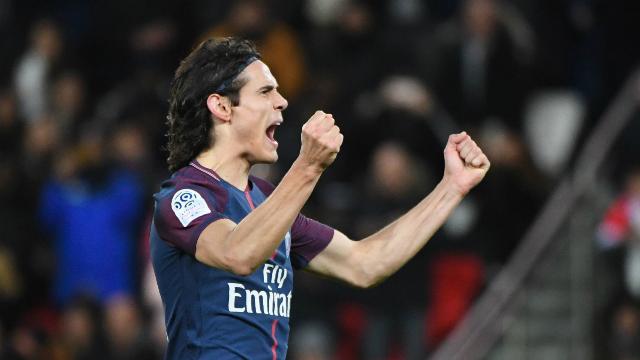