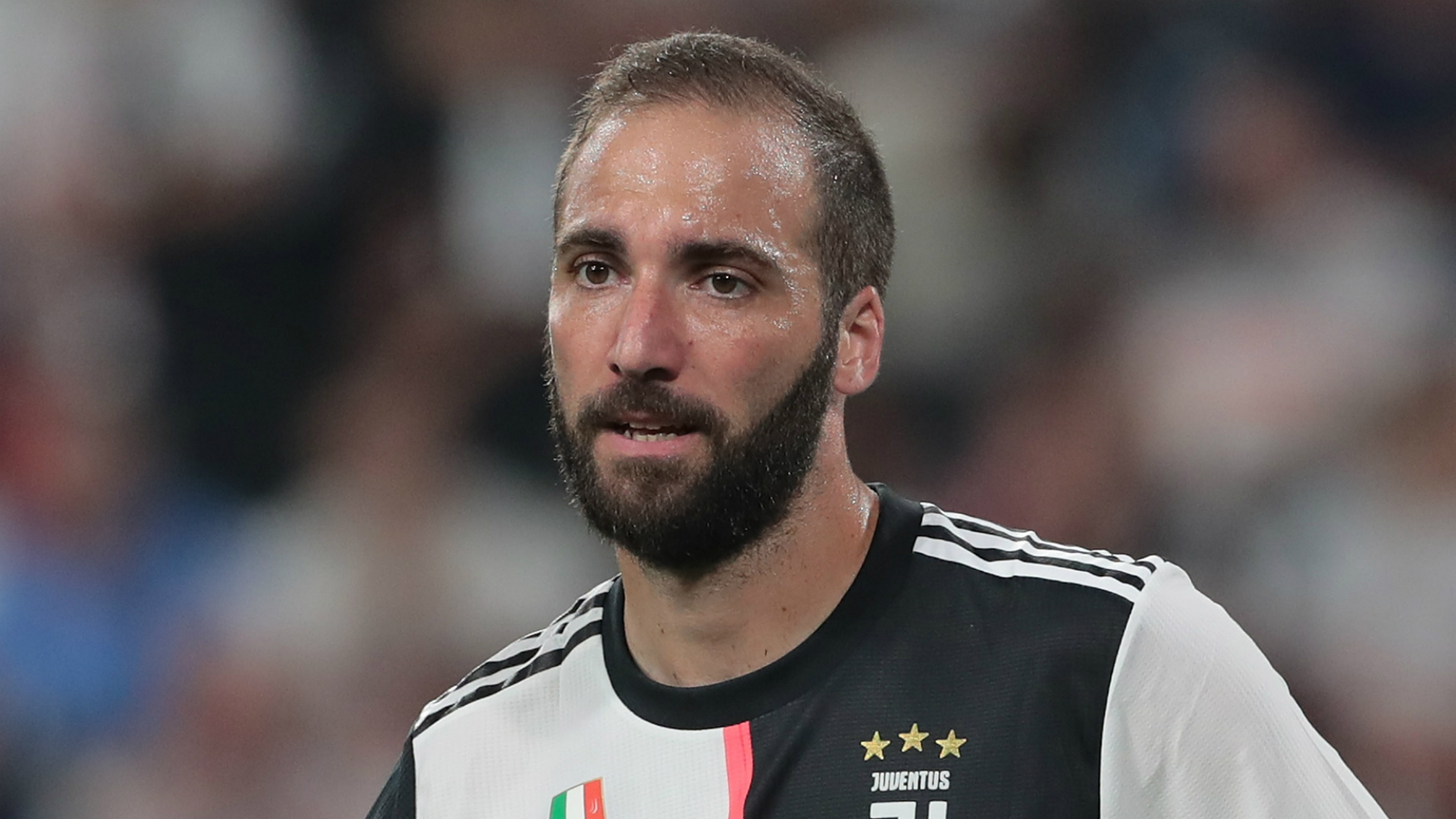 Higuain determined to prove worth to Juventus


Gonzalo Higuain says he is determined to prove his worth to Juventus after being handed another chance at the club.

Higuain, 31, struggled to make an impact during loan spells at AC Milan and Chelsea during the 2018-19 campaign.

Chelsea opted against triggering a purchase option in Higuain's loan and he therefore returned to Serie A and reunited with new Juve head coach Maurizio Sarri.

He was not expected to be given opportunities to start, with Juve boasting forward options including Cristiano Ronaldo, Paulo Dybala and Mario Mandzukic.

However, Higuain has started both Serie A games this term, while he scored a brilliant goal as Juve beat his old club Napoli - where he thrived under Sarri - before the international break.

"I am here to prove my worth," Higuain said on Thursday ahead of this weekend's trip to Fiorentina.

"I wanted to stay from the first day I returned. I am happy to be at Juve, at a big club with a great team and a big fanbase, in a city that I know.

"I don't think about the past, I only have the present and the future in mind. It will be an important season, last year was difficult for me but I still went into double figures and won a Europa League title.

"Now I only think of our season: I have good memories against Fiorentina, I made my Juve debut against them.

"It's never easy at the Franchi, but we must be strong as we know we are and take home the victory. I'm back on the same team as Cris [Ronaldo] after a few years and he's even stronger, more complete and ambitious, I'm happy to play with him again."

A five  performance in Florence!

Higuain has switched shirt number this term and he believes the move to 21 is helping him turn his fortunes around.

"This is a decision that I made," the attacker added.

"I decided to swap from number nine, although it was available, with the day in which my daughter was born, to take her with me in every game - a choice of the heart, which is bringing me luck."