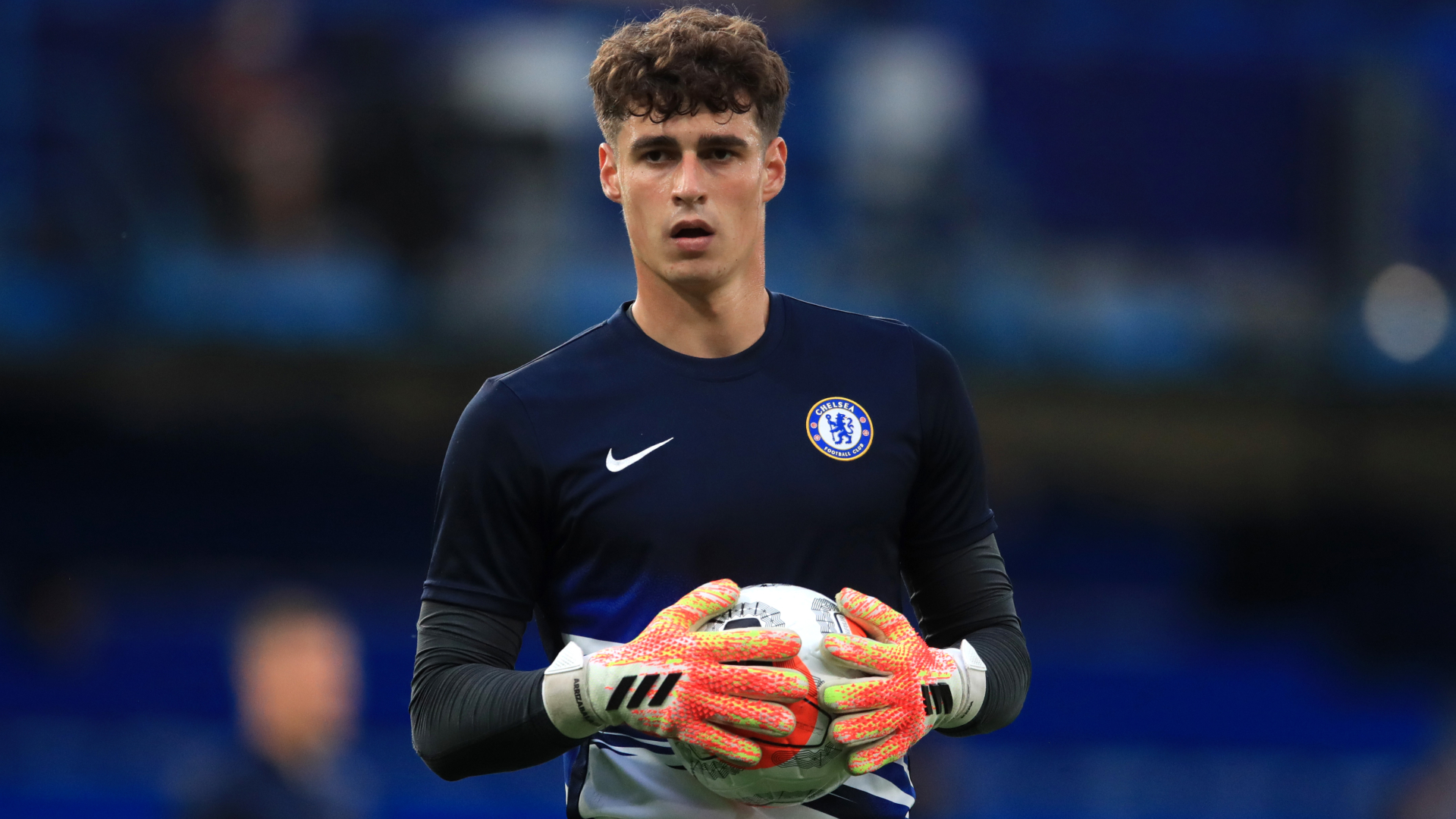 
Chelsea captain Cesar Azpilicueta insisted he had "no doubt" goalkeeper Kepa Arrizabalaga would bounce back.

After several mistakes by Kepa, Chelsea signed Edouard Mendy from Rennes in September, but the Senegal international suffered a thigh injury earlier this month.

Kepa returned to the starting XI against Southampton on Saturday, but made another error as Chelsea drew 3-3.

Ahead of Tuesday's Champions League clash with Sevilla, Azpilicueta backed Kepa to respond.

"In football we have difficult times. In my position as a captain, obviously Kepa, I know him from a long time ago, I always try to help him," the defender told a news conference.

"And it's true that it's difficult and sometimes you feel like everything goes against you. You have to have the character and personality to face it and to work hard. I have no doubt Kepa will work hard and give everything to reverse the situation.

"The whole squad are fighting for targets as a collective and we need everybody.

"When you are a goalkeeper it’s a completely different situation. But I don't have any doubt he will keep working hard and giving his best."

Chelsea are eighth in the Premier League after earning eight points from their opening five games.