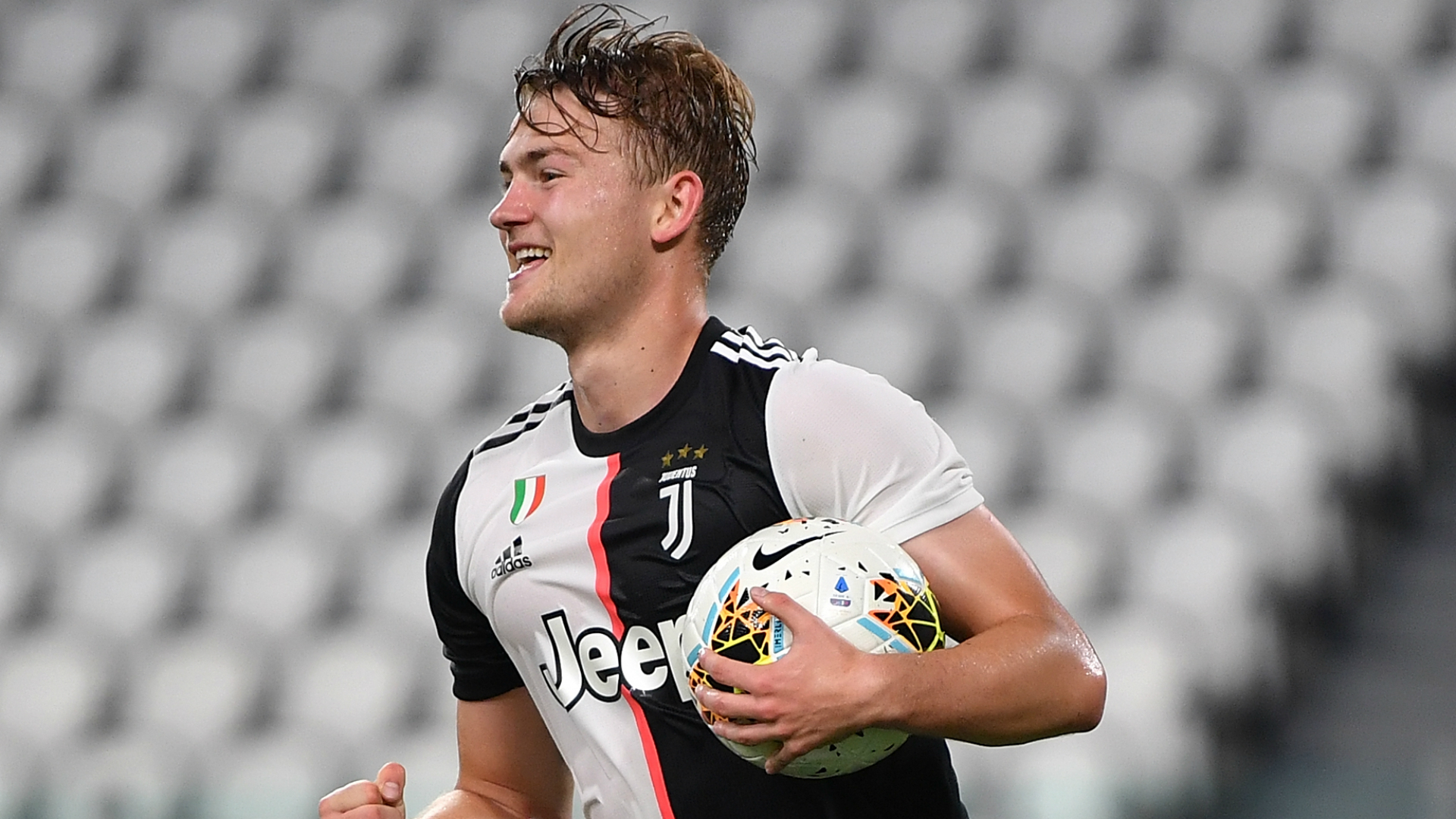 
Matthijs de Ligt says he is "feeling much better physically and mentally" after recovering from a slow start to his Juventus career.

The Netherlands international rejected interest from elsewhere to join Juventus in a €75million transfer from Ajax last July and has made 32 appearances for the Serie A giants.

He has come in for heavy criticism at times in his debut campaign in Turin but has started all five of Juve's matches since last month's restart, helping to keep four clean sheets.

"I feel much better physically now and mentally I am in a much, much better place," he told Sky Sport Italia ahead of Saturday's Derby della Mole with Torino.

"In Serie A there are many different strikers. There's [Romelu] Lukaku, for example, who's very strong and quick but also [Ciro] Immobile, who's very good with his back to goal.

"Every team have great forwards, different from one another, and every match is very difficult. The bar is very high.

"I try to study them thoroughly before each game in order to be prepared for any outcome."

De Ligt scored the only goal of the game when Juve last met rivals Torino eight months ago and believes that match-winning strike was a turning point in his Bianconeri career.

"It's a special game - both teams want to win for the city and their fans," he said. "We must do our best, above all in defence, and not give away any chances.

"Obviously the first derby is a beautiful memory for me because I scored my first goal for the Bianconeri. It also gave us a very important victory.

"It wasn't an easy time for me, I received a lot of criticism and I was under pressure. That goal raised my spirits and made me and my team-mates happy.

"Thanks to that goal, I became the footballer I am today."

Juve hold a four-point lead over Lazio with nine games of the resumed campaign to play, while Inter are a further four points behind.

However, De Ligt is refusing to take anything for granted and insists his side cannot afford to take their eye off the ball in pursuit of a ninth successive Scudetto.

"Lazio and Inter are both still in the running," he said. "Inter are a great team and are not far behind.

"We have to be very careful with these teams, there are still nine games to play and each one will be a final from here until week 38. We must not slow down now."