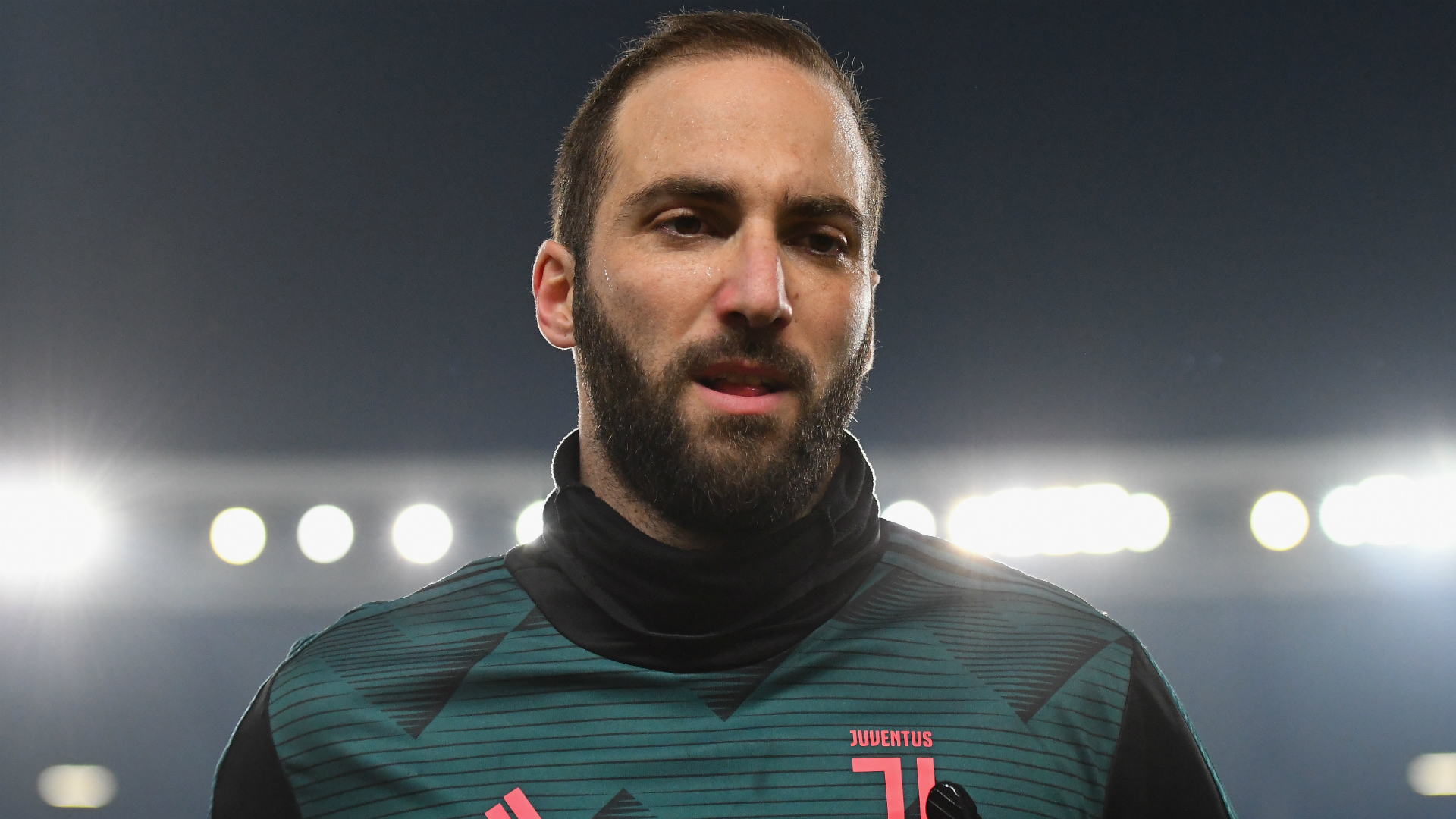 Juve's Higuain would like to retire at River Plate


Gonzalo Higuain is not sure if he will leave Juventus for River Plate, though the striker would like to retire at his boyhood club.

Higuain has been linked with a move away from Serie A champions Juve – a return to Argentine powerhouse River on the cards.

Higuain addressed his future and talk of a River reunion, telling TyC Sports: "River are a club that gave me everything, from letting me develop to Real Madrid buying me, but right now I don't know what's going to happen. My head is here [in Turin].

"[Marcelo] Gallardo's team are very exciting, they have quality, strength, everything...

"The truth that you watch them and their number nine gets many chances. Clearly someone who played for River before will watch that team, see themselves there and say, 'how nice'.

"Gallardo has caught everyone's eyes and he's earned it. I'd think about going back to River to retire."

Prior to the coronavirus pandemic suspending the Serie A season in March, Higuain had scored five goals in 23 appearances.

In total, Higuain had netted eight goals across all competitions for Maurizio Sarri's Juve in 2019-20.