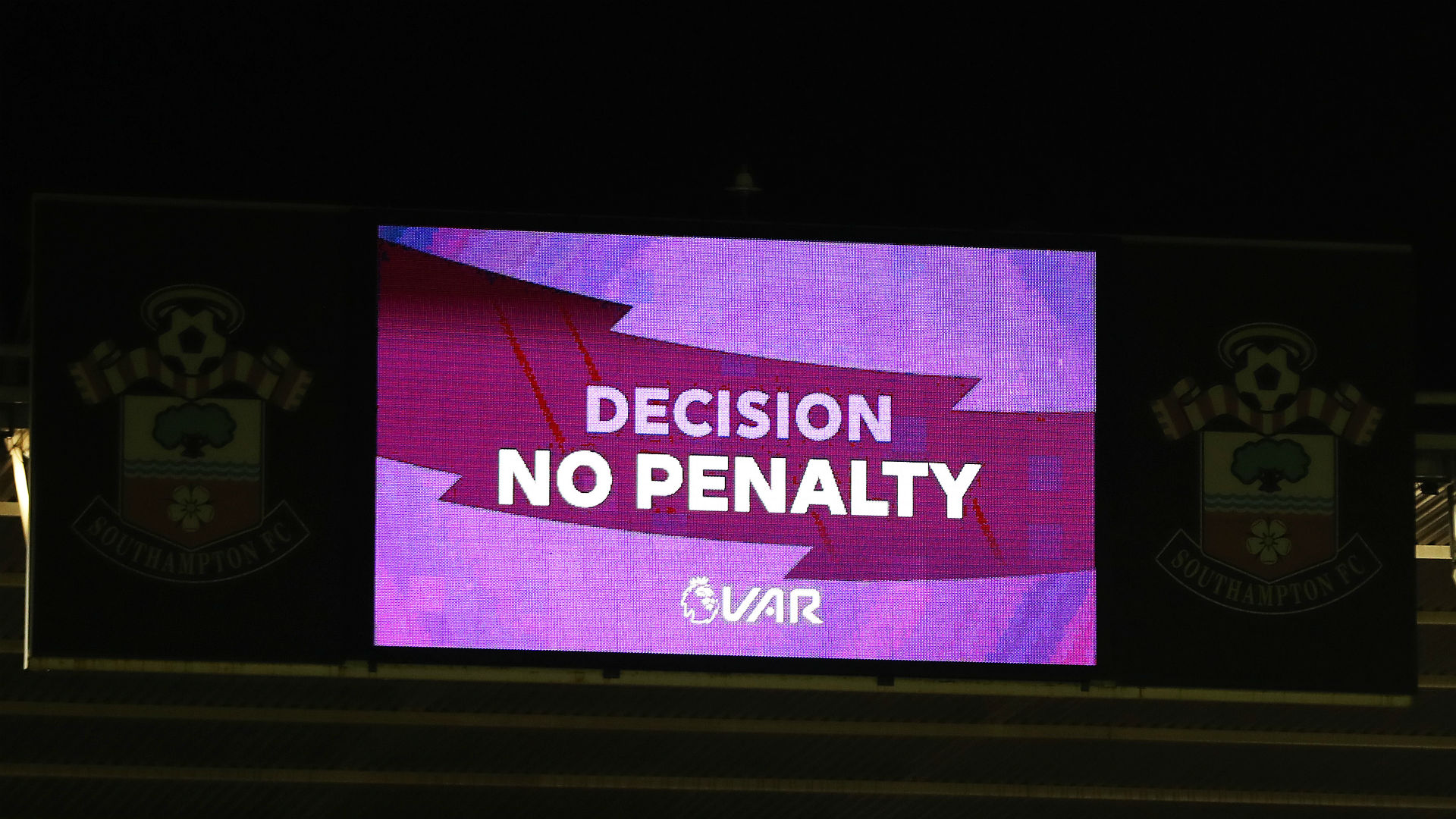 Wenger backs VAR but calls on referees to use pitchside monitors


Arsene Wenger believes VAR can work in the Premier League, and the former Arsenal manager thinks referees should be encouraged to use pitchside monitors to reach decisions.

VAR has caused plenty of contention since the English top division elected to introduce it for the 2019-20 season.

Several marginal decisions have been heavily scrutinised, with clubs calling for clarity on how the system is to be implemented, while the time it has taken to make decisions has also been called into question.

Wenger – now head of global football development for FIFA – has backed VAR to work but believes the Premier League has changes to make, given referees have been told to look at video footage sparingly.

"I honestly believe it is working much better than people think because I have witnessed many bad decisions before," Wenger said in Belfast following a meeting of the International Football Association Board (IFAB).

The red line signifies Firmino and was aligned to his armpit, which was marginally ahead of the last Villa defender#AVLLIV pic.twitter.com/a2OnNWnz2E

"Let's not forget it is in its first year, so of course everything is not perfect. The adjustments will come. You have to educate people in the VAR to get them to intervene at the right moment."

According to BBC Sport, Wenger said: "Let's not forget that it is video assistance for the referee, so they [VAR] are not the ones who should make the decision but the ones who help the referee to make the right decision.

"For me, that is the most important worry, the referees on the field are there because they have the experience and they are confident."

IFAB has accepted VAR decisions must be more effectively communicated with broadcasters and supporters, with possible options to be discussed ahead of the governing body's annual general meeting in February.

Meanwhile, potential improvements to concussion protocols were also discussed, with Wenger confirming IFAB is intent on making the game safer for players.

"It's a very serious issue," said Wenger. "We are all conscious the health and safety of the players is the priority. We will try to do what is requested to protect the players."