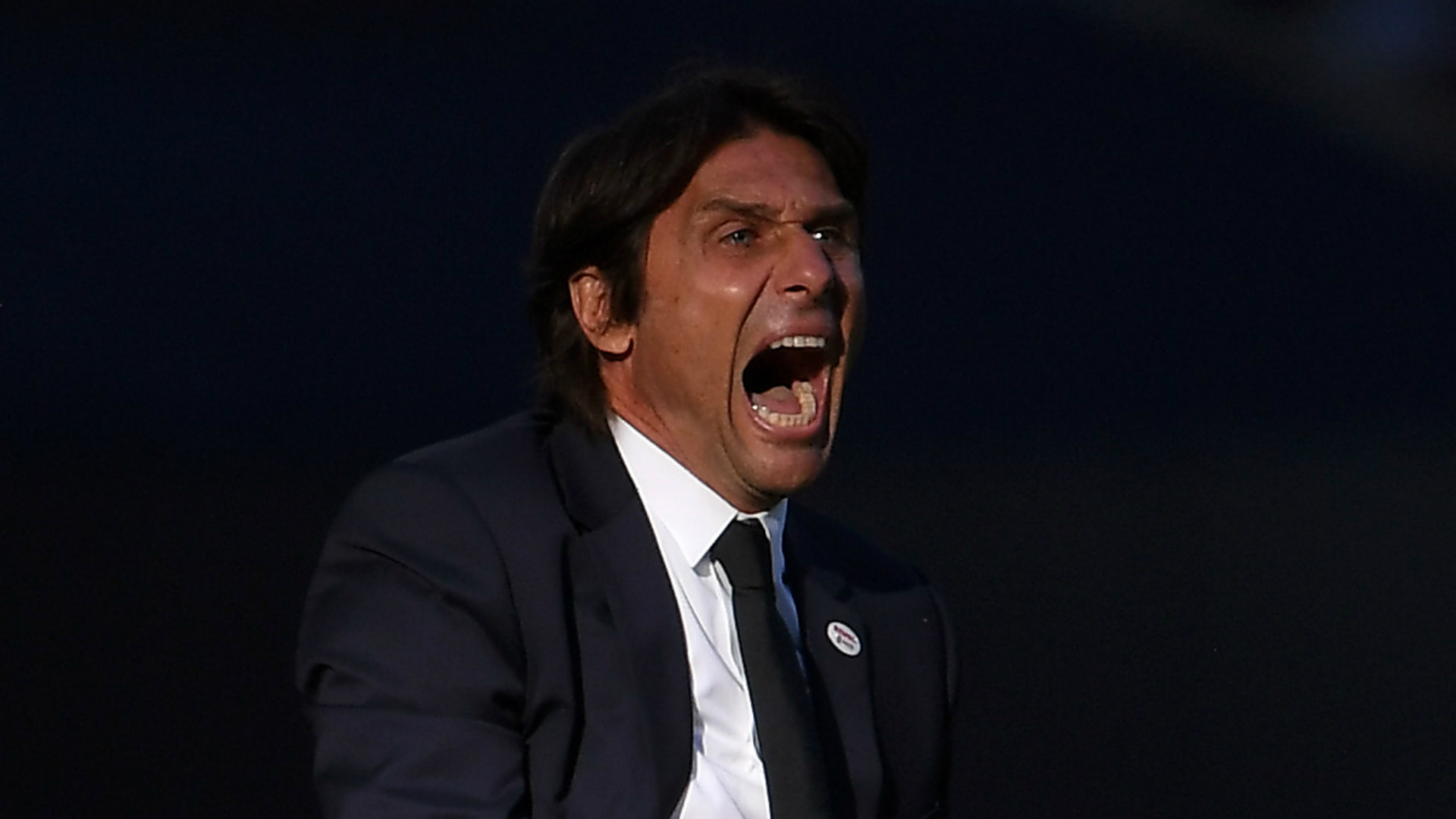 
Antonio Conte admits the coffers are empty at Inter and dealings in the current transfer window will need to be negotiated "with intelligence and wit".

Inter sit second in the Serie A table, with themselves, Juventus and Lazio in a three-way fight for the Scudetto.

This month presents a chance to strengthen as the Nerazzurri chase their first league title since 2010, but Inter chief executive Giuseppe Marotta has made it clear to Conte he will have to play the market smartly.

"There is no money," Conte said. "Therefore we will have to do well to find good-value situations."

Inter are firmly in the market for Tottenham's Danish midfielder Christian Eriksen and they reportedly want striker Olivier Giroud to join them from Chelsea.

A deal for Manchester United's Ashley Young looked likely at one stage, but Inter's interest is said to be waning.

Any major arrivals will mean departures are necessary, and the possible sale of Gabriel Barbosa to Flamengo, after his successful loan to the Brazilian club, would see a welcome influx of spending money for Conte.

Inter spent heavily in the last close season, particularly with the big-money arrival of Romelu Lukaku, which could eventually cost the Nerazzurri €80million.

braces so far this season

Conte has told Inter what he would like to achieve in the window, with it now a question of what can be agreed.

"You have to achieve the goals with intelligence and wit. We're going to have to give careful consideration also to the situation with departures."