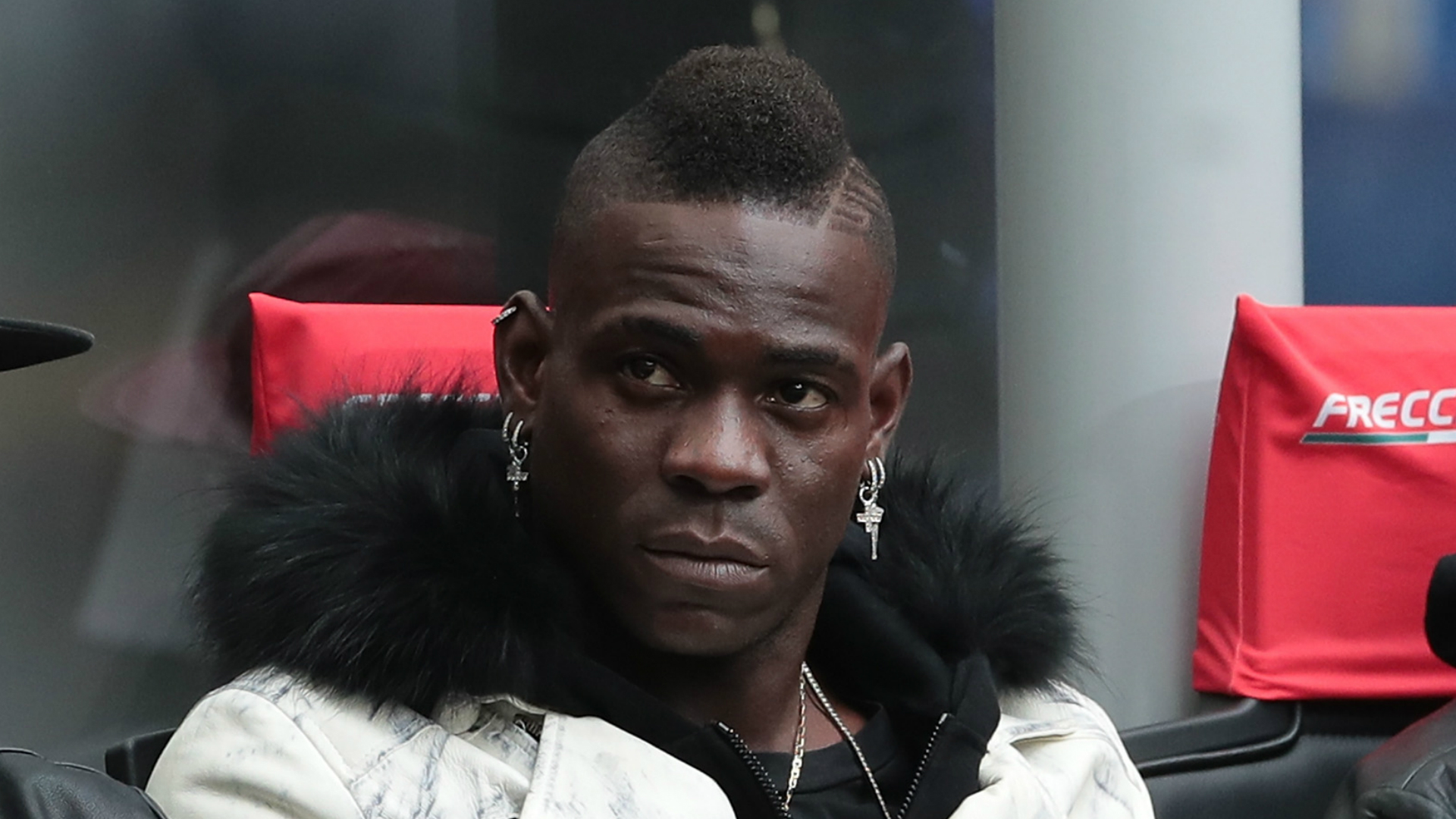 
Mario Balotelli is "very happy" being back in Brescia and can be a real success for his hometown club, according to former team-mate Nigel de Jong.

The enigmatic former Inter, Manchester City and Nice striker returned to Italy in August, signing a multi-year deal with the newly-promoted Serie A side.

Balotelli, 29, spent much of his childhood in the Brescia region and revealed his mother cried when she found out he was signing for the Lombardy outfit.

De Jong played alongside Balotelli at City and AC Milan, and he expects the move home to bring the best out of his friend.

"Of course [he can succeed], he's back in his home town Brescia with his family around him," the former Netherlands international said after Vincent Kompany's testimonial match, which Balotelli attended as a spectator.

"I know him very well, we speak quite often, and he's happy.

"For me, it's important for Mario to be in an environment he's happy with and [where] he's back with his family.

"I think he needs two more weeks before he's really fit and he can play his first game.

"Mario's Mario – the qualities will always be there. We just hope that he can pick up where he left off [in France] and show his qualities for Brescia because they're going to need it this year.

De Jong and Balotelli were part of the City outfit which won the Premier League in famous fashion in 2011-12.

Pipping rivals Manchester United paved the way for a sustained period of success, during which the so-called 'noisy neighbours' have secured a further three league titles.

The hard-nosed midfield anchor of Roberto Mancini's side believes the Etihad Stadium has become an attractive destination in the eyes of top players for more reasons than money.

"There are more players coming in and it's due to the fact people will choose Manchester City now over other teams," De Jong said.

"City, back in the day, you had to come in and say, 'Listen, here's the contract, here's the big money, come play for us', instead of watching the whole culture.

"Now [some players would] rather choose Manchester City over Barcelona or Madrid. That is a change, a momentum shift.

"United as well. I think a player would rather choose City at this moment than the other side of town.

"It is what it is, that's football. It shifts. We'll see how it goes."