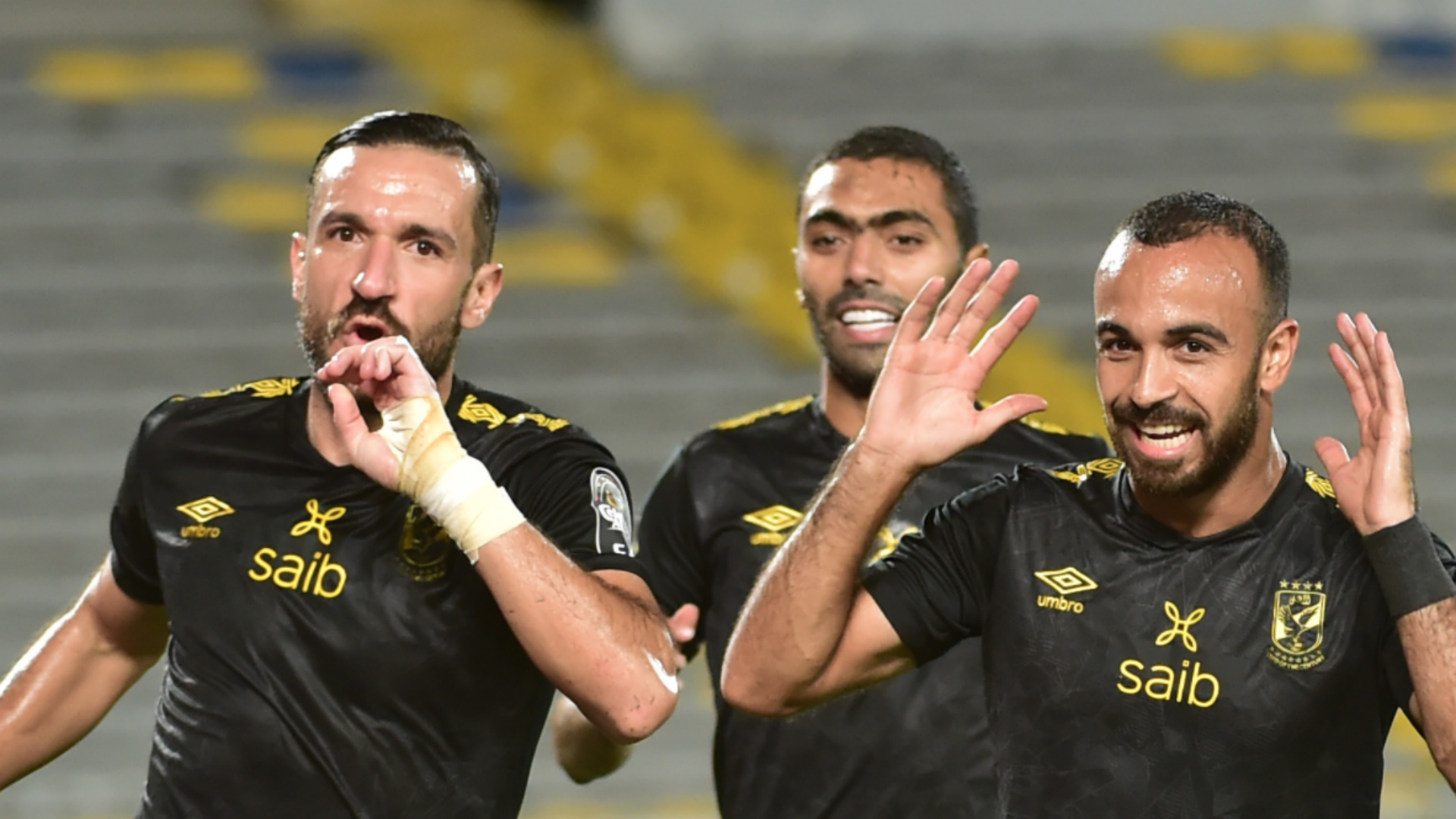 
Eight-time CAF Champions League winners Al Ahly have one foot in the final of the 2019-20 tournament after defeating Wydad Casablanca 2-0 in the first leg of their semi-final.

Heading into Saturday's clash with five wins from their last six fixtures in all competitions, Al Ahly put in a commanding display at Venue Stade Mohamed V.

Pitso Mosimane faced his biggest challenge since taking over at Al Ahly, yet his team passed with flying colours.

Mohamed Magdi Kafsha opened the scoring in the fourth minute, following a defensive error from the hosts, who were handed a chance to draw level when Mohamed El Shenawy brought down Gbagbo Magbi in the box.

Badie Aouk, however, saw his penalty saved, and Al Ahly made sure of the win when Ali Maaloul drilled home from 12 yards in the 62nd minute, giving the visitors the advantage heading into Friday's second leg.