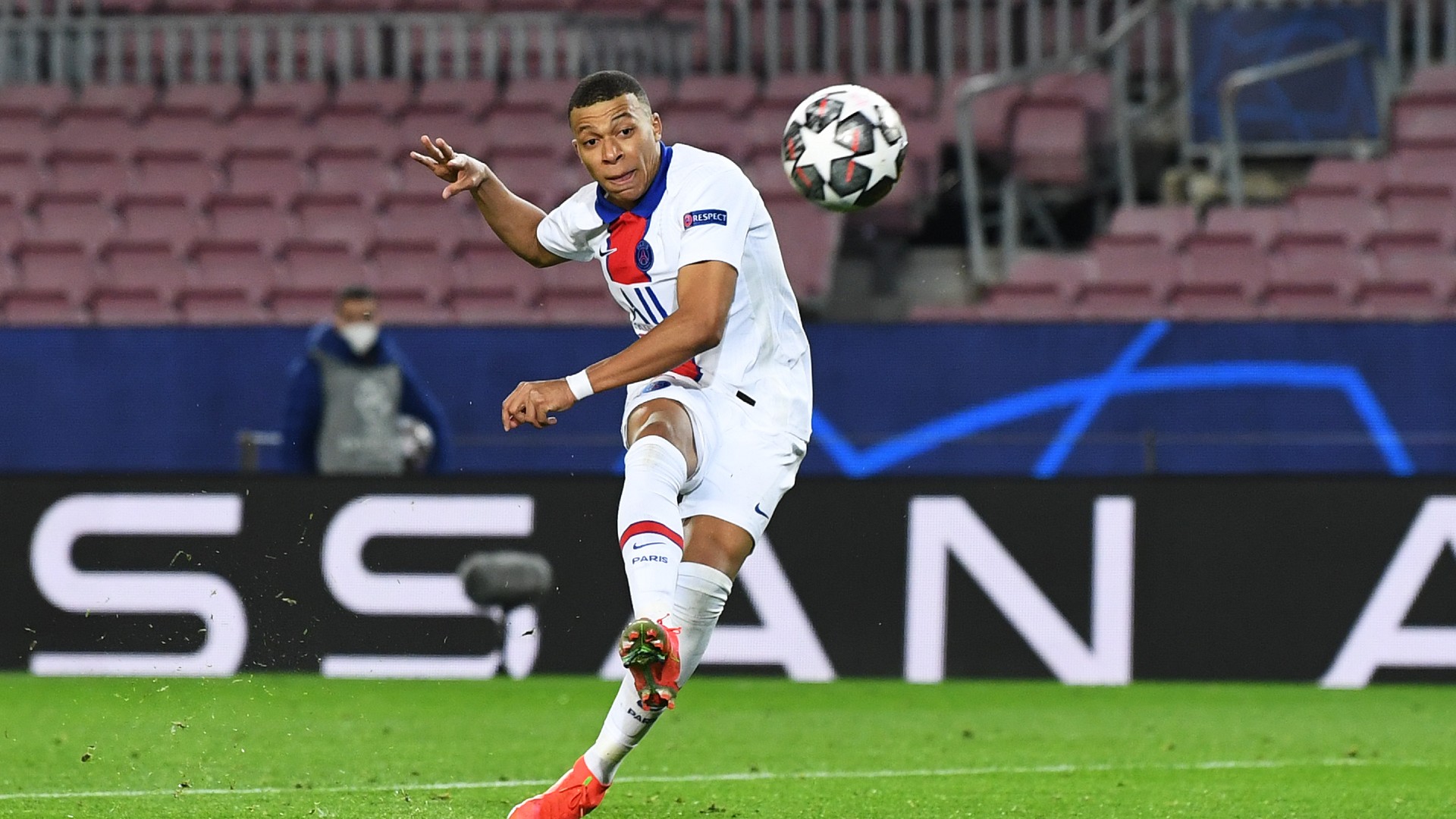 
Paris Saint-Germain are getting close to a decision over a new deal for Kylian Mbappe, the club's sporting director Leonardo has revealed.

The Frenchman, who has scored 90 goals in just 100 appearances for PSG since arriving from Monaco in 2017, will be one year out from the expiry of his contract when the current season comes to a close.

As such, in the event that new terms cannot be agreed, PSG would need to sanction a transfer this close-season if they are to avoid losing Mbappe for free.

However, Leonardo remains relaxed about ongoing discussions, even if he admitted that a conclusion will need to be reached soon.

"On Kylian Mbappe's contract, we've been talking for a long time," the Brazilian told France Bleu.

"Before, it was mainly to be clear about our position and what we want. There, I think we are getting to the point where we must take a position and a decision.

"We have a good opening of dialogue."

Like Mbappe, Neymar is also less than 18 months out from the expiry of his deal with the French champions.

Leonardo is keen to find a resolution on that front, too, and hopes to find an agreement with Angel Di Maria and Juan Bernat over new terms.

He added: "Neymar, it is on the right track, but in the end, he decides after the signing and it is not yet the case.

"We arrive at the right time I think, same thing for Di Maria and Bernat. These are the four issues we are discussing.

"The idea is to get there as quickly as possible, because on our side, we have the intention to renew all four."

Ligue 1 winners in seven of the last eight seasons, PSG currently sit in third place, four points off the pace set by leaders Lille and a point behind second-placed Lyon.

On the thrilling race that awaits, Leonardo said: "We will surely have an exciting end to the season.

"Paris is one of the favorites to win the title: we are not going to say that we do not think of winning and that we do not feel in the conditions to do so.

"After, if we look at the last days, Lyon, Lille and Monaco have a very important winning streak. But the ambition and the objectives remain the same."