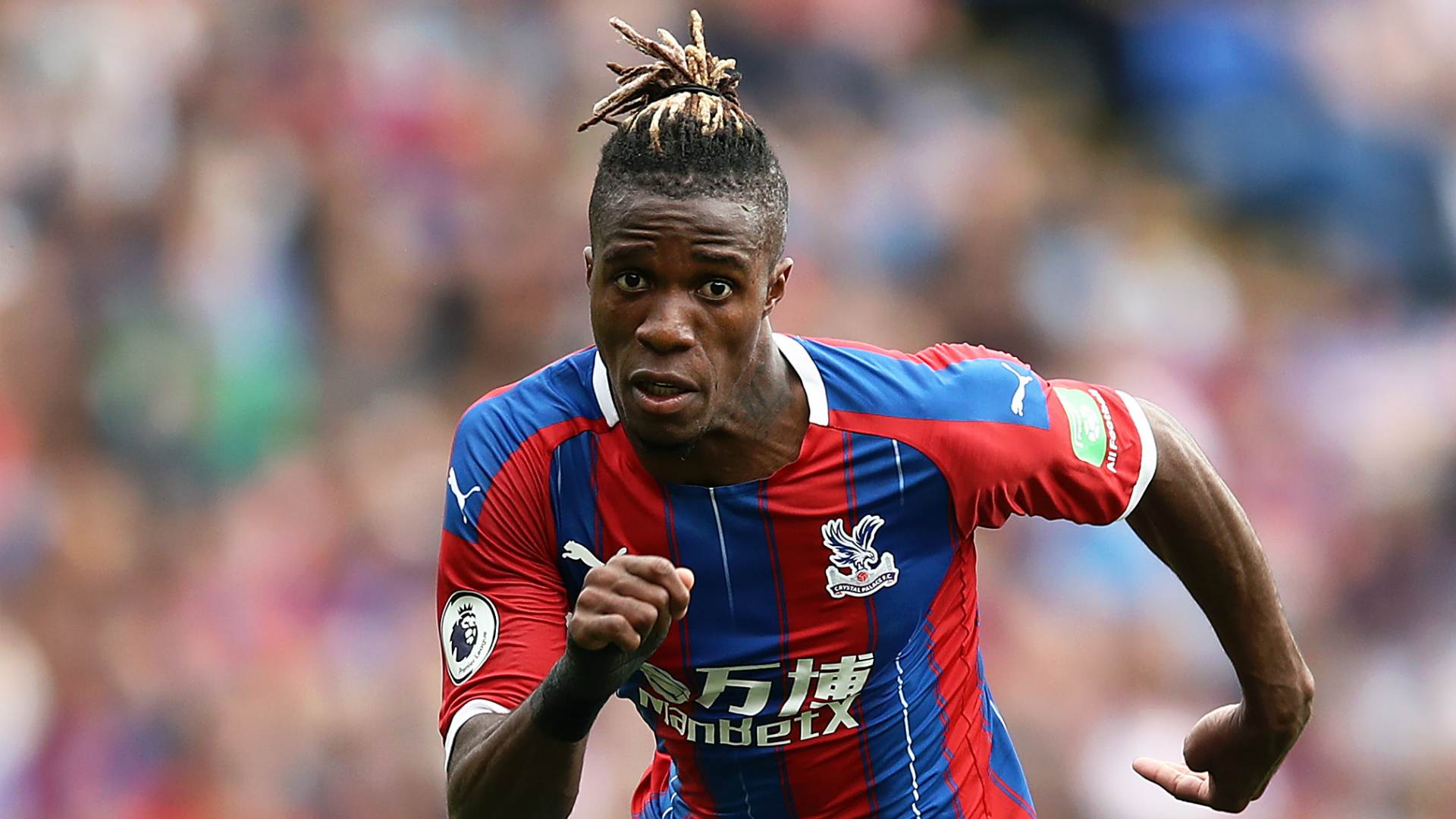 
Crystal Palace were willing to part with Wilfried Zaha but did not receive an appropriate offer from a big enough club, according to Roy Hodgson.

Ivory Coast winger Zaha was heavily linked with Arsenal during the close season before Everton launched an audacious bid late in the transfer window.

The Toffees reportedly offered around £70million plus two players for the 26-year-old, who was said to have submitted a transfer request.

Palace stood firm and Zaha has since featured in each of the club's four Premier League games this term.

"With Wilf, I don't think anyone was thinking we definitely must block him because we want our best player still with us," Hodgson said.

"We understood that if a really big offer comes his way and a much bigger club than Crystal Palace want him, and he is desperate to go, we are going to have to try and do some kind of deal."

Quoted in the Mirror, Hodgson said: "The unfortunate thing for Wilf is that offer did not come his way from the sort of club that he would want.

"I think [Palace chairman] Steve Parish has made that clear to Wilf and they've thrashed that side of it out.

"As a result it is not a major problem for me with Wilf coming back, having accepted the situation. The way he works here is just the same as it was. Since the first day he has been mature about it."

Zaha, now reportedly on Paris Saint-Germain's radar, featured as substitute against Everton on the opening weekend before returning to the starting XI for Palace's past three league fixtures.