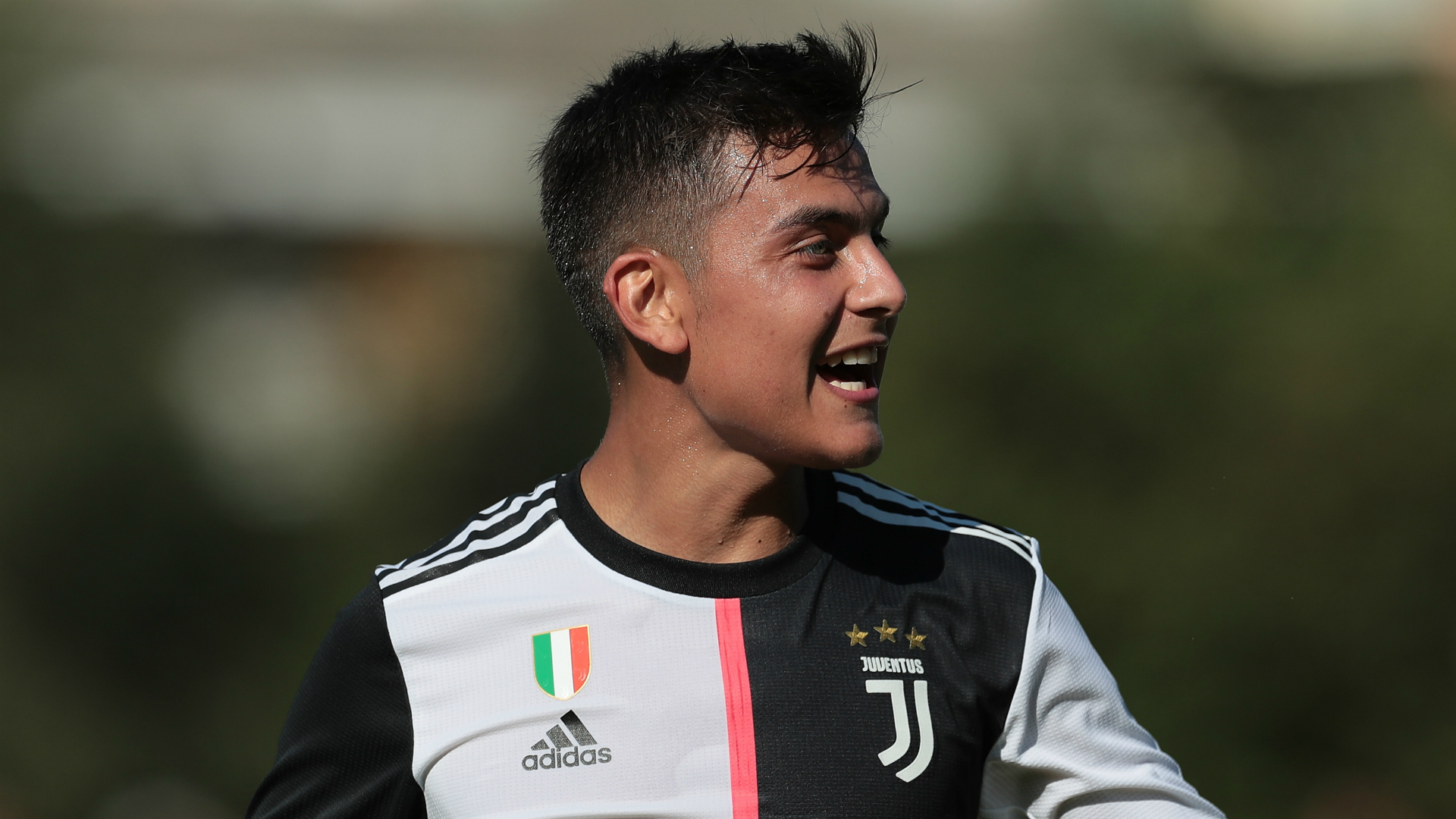 Dybala no closer to Juventus exit amid Icardi speculation


Paulo Dybala is no closer to leaving Juventus, according to the club's chief football officer, Fabio Paratici.

A move did not materialise, and Dybala instead reported for pre-season training in Turin, with the forward scoring twice in Wednesday's traditional warm-up friendly with the Juve Primavera side.

A switch to Inter has also been mooted, with that deal potentially seeing Mauro Icardi, who is out of favour at San Siro, joining the Serie A champions in return.

However, Paratici told Sky Sport Italia there has not been much progress on Dybala's future, or that of any other Juve players.

"The market is open and there is interest, but there are no names closer to a sale," he said.

"[Dybala] is a Juve player – indeed, he is a great Juve player. As I said, during the transfer market, there are discussions and negotiations."

He added on Icardi: "Right now he's an Inter player and we don't talk about him. We have [Gonzalo] Higuain and [Mario] Mandzukic who are great attackers: I wouldn't talk about others, but about ours. We are happy with those we have."

FT' another beautiful day at #VillarPerosa concludes after our fantastic friendly between Juventus A and Juventus B!

Juve's new head coach Maurizio Sarri this week accused the club of following a transfer policy that has led them to an "embarrassing" situation, with an overly large squad meaning he could be forced to leave some senior players out of the list for the Champions League group stage.

Paratici admits there is a need to move players on, with Luca Pellegrini close to a loan move to Cagliari, but says it will be difficult to find exits for Mattia Perin and Marko Pjaca while they recover from injuries.

"As with all transfer windows, there is a lot of chatter and not many actual deals done, but we are calm and confident," Paratici added.

"It's not that there is an excess of players, but rather a list that neither the coach nor I can do anything about. We can only use 21, and just one 'local' homegrown player. Therefore, the players who are not in that list of 22 have to go.

"At the moment there are six extra players, but two of these, Perin and Pjaca, are unlikely to be transferred in this market and another, Luca Pellegrini, will probably go to Cagliari in the next few hours."

It has been a close season of upheaval at Juve, who have sold players including Joao Cancelo, Moise Kean and Leonardo Spinazzola, with defender Daniele Rugani linked with Roma and Monaco.

Matthijs de Ligt, Danilo, Pellegrini and Merih Demiral are among those to have joined Sarri's squad, while veteran goalkeeper Gianluigi Buffon returned after a single season with Paris Saint-Germain.