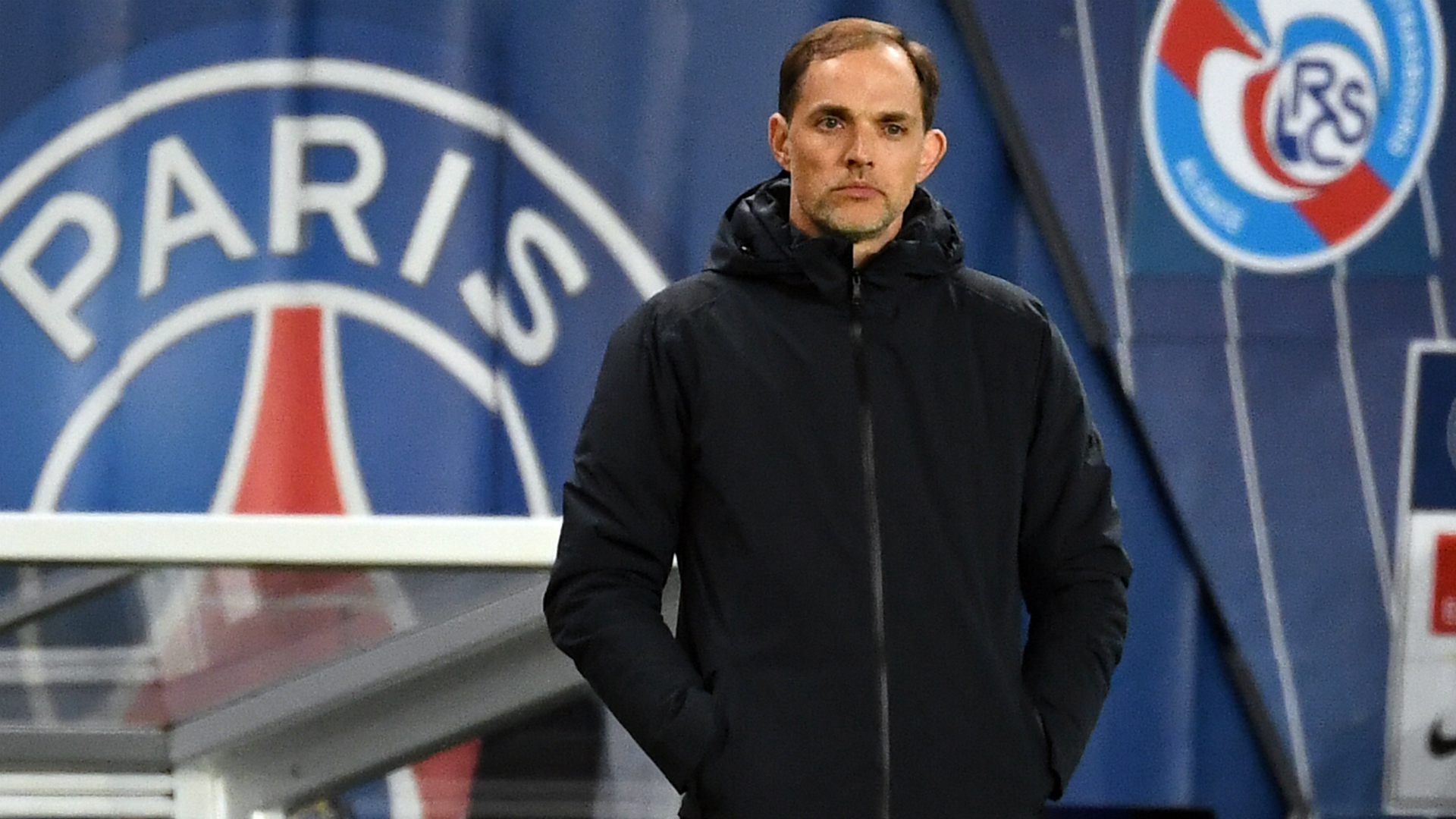 
PSG head coach Thomas Tuchel will ensure lessons are learned from their second-half performance in a 4-1 win over Nice on Friday.

Angel Di Maria gave Les Parisiens a two-goal lead on the south coast of France, but Nice mounted a second-half comeback when Ignatius Ganago pulled a goal back.

The home team were reduced to nine men with two red cards in three minutes before Kylian Mbappe's introduction helped seal the win as he came on to score and assist late on.

Tuchel said after the game that his team lacked precision and determination in the second half but was happy to come back from the international break with three points.

"At the beginning of the second period we forgot to close out the match," he told reporters.

"Nice played with another system, took more risks and we made easy mistake just before the (Ganago's) goal. Then after the two red's the match was decided.

"It may be a good lesson for us, as we also lost control against Galatasaray after our goal.

"At the start of a six game, intense series of games it's always good to start with a win and we had a very good first half."

Nice had started the second half brightly but a second yellow card to Wylan Cyprien shown for dissent turned the momentum back in PSG's favour at the Allianz Riviera.

"I received a charge that was not whistled and in frustration, I asked the referee with a slight gesture if there was no fault," Cyprien said.

"He shows me a second yellow card explaining that my gesture is too vehement, even though I told him I didn't disrespect or insult him.

"His decision had a major impact and I'm not sure if we would have equalised but he could have been more thoughtful. I think it's severe."