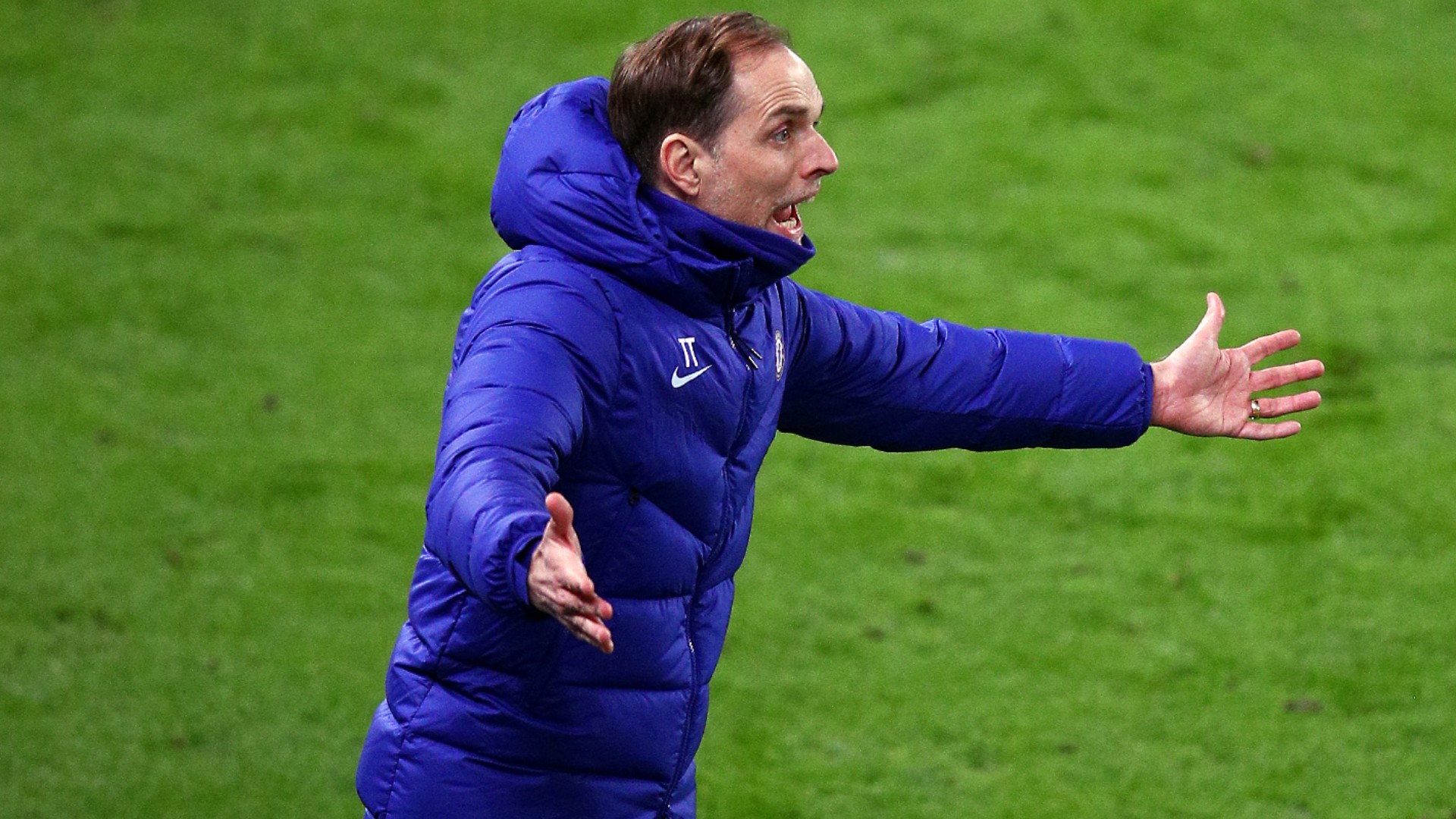 Chelsea boss Tuchel surprised by controversy: It wasn't a penalty


Chelsea manager Thomas Tuchel said he is "surprised" at the reaction to Manchester United not being awarded a penalty in Sunday's scoreless Premier League draw.

United were left aggrieved following the denial of a first-half spot-kick as Chelsea and the visiting Red Devils produced a 0-0 stalemate at Stamford Bridge.

In the first half, referee Stuart Attwell checked on the pitchside monitor to see if a penalty should have been awarded to United when a bouncing ball struck the raised hand of Callum Hudson-Odoi, who was tussling with Mason Greenwood.

Attwell stuck with his initial decision not to give the spot-kick and, much to the frustration of United manager Ole Gunnar Solskjaer and full-back Luke Shaw.

0 - Thomas Tuchel has become just the second manager to see his side keep a clean sheet in his first four home matches in the Premier League, after Brendan Rodgers in 2011-12 with Swansea City. Groundwork. pic.twitter.com/cxnewGOdY0

Afterwards, Tuchel – just the second manager to see his side keep a clean sheet in his first four home matches in the Premier League after Brendan Rodgers with Swansea City in 2011-12 – told reporters: "For me it was no penalty. I was surprised and I'm still surprised [at the reaction].

"I didn't see it live where the penalty should come from, and when we checked on the pictures we have I couldn't see any incident that should qualify as a penalty. Until now I don't know why it should be a penalty."

It was another 0-0 affair between Chelsea and United – both matches in a league season failing to yield goals for just the second time after 1921-22.

Chelsea are unbeaten since Tuchel replaced Frank Lampard – the Blues in the midst of a 10-match undefeated streak across all competitions.

Tuchel's Chelsea are fifth in the Premier League, one point adrift of the top four, six points behind second-placed United and 18 adrift of runaway leaders Manchester City through 26 rounds.

"It would have been a big result. We tried everything to win, to be prepared for no other intention but to win," Tuchel said. "We are in the middle of a battle to the top four.

"We have closed the gap quickly and now is the moment to hang in and to show performances every three or four days.

"I feel the team is very competitive and difficult to play against. We will be able to win games. We are still in the battle and that's the good news."