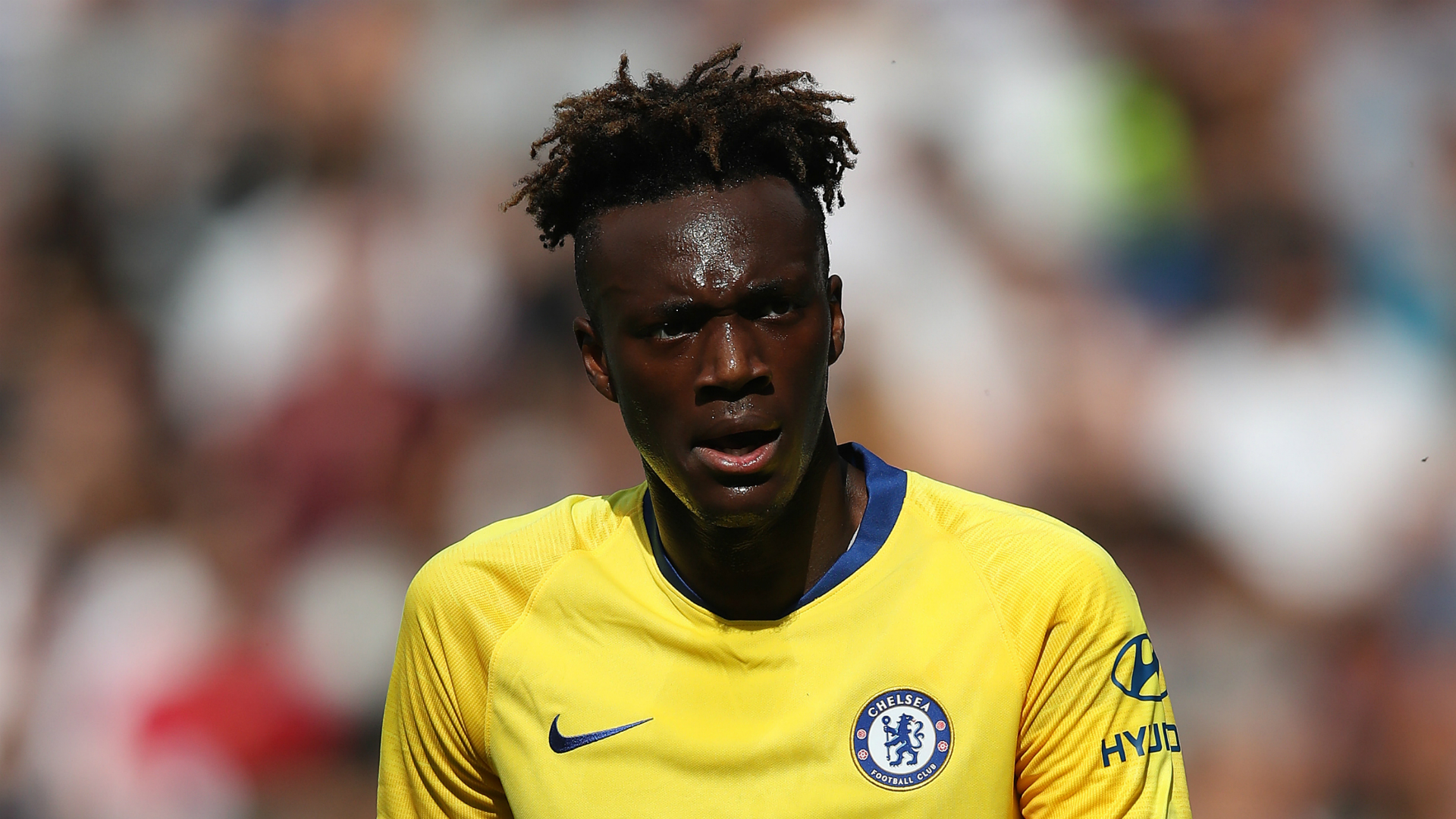 
Frank Lampard restored Tammy Abraham to the point of Chelsea's attack and lost N'Golo Kante to injury for the clash with Norwich City at Carrow Road on Saturday.

Abraham was replaced by Olivier Giroud for last weekend's 1-1 draw against Leicester City but the 21-year-old was given another vote of confidence after his penalty miss in the UEFA Super Cup loss to Liverpool.

Giroud was joined on the bench by Michy Batshuayi, included in the matchday squad for the first time in the Premier League this season after being urged by Lampard to improve his fitness, while Ross Barkley was a late inclusion in the XI after Pedro pulled up during the warm-up.

Key midfielder Kante missed the match because of an ankle sprain in a blow to Lampard's bid for a first victory as Blues boss.

Team news is in!

Mateo Kovacic takes the World Cup winner's place in midfield as Chelsea selected their youngest starting XI for a Premier League match since November 2012 at an average age of 25 years and 54 days.