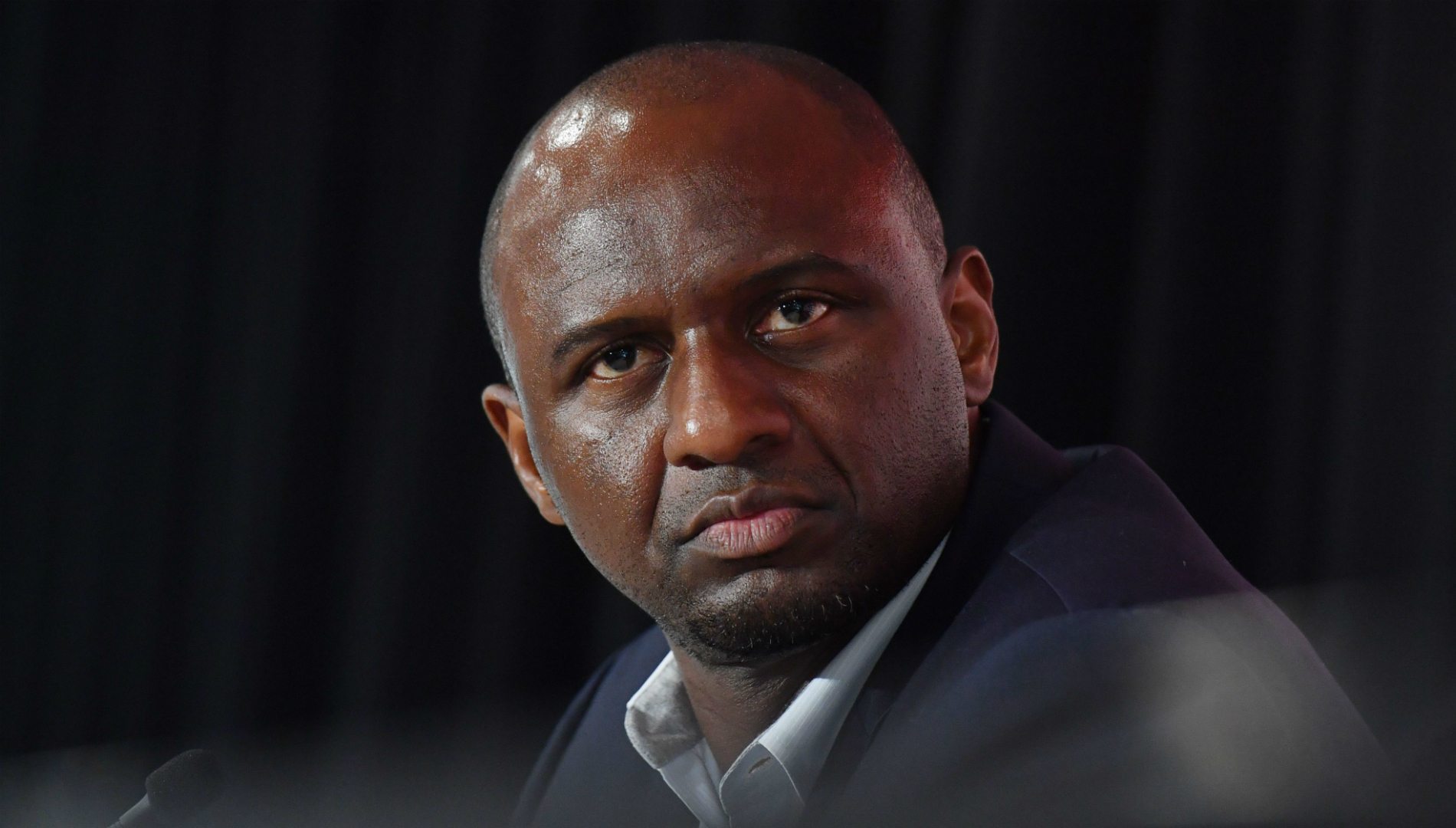 Vieira no clearer on Cyprien dismissal


Nice coach Patrick Vieira said he did not understand the referee's decision to send off Wylan Cyprien in their 4-1 defeat to leader's Paris Saint-Germain.

PSG moved five points clear at the top of Ligue 1 with the win in the Riviera, but a controversial second yellow card shown to Cyprien for dissent turned the momentum of the game.

Kylian Mbappe was then introduced for the final seven minutes on his return from a hamstring injury, as he scored and assisted to secure the points for PSG.

Vieira said he had spoken to the officials after the game but was no clearer on Cyprien's dismissal off, the first of two red cards in three minutes.

A HUGE thank you to our supporters tonight!

"The second yellow for Cyprien? I still do not understand the explanations of the referee," he told reporters.

"Wylan did not insult or disrespect the referee. I find it very severe and unfair.

"It is a half gesture of mood as one sees in all matches. The red for (Christophe) Herelle I can understand a little more.

"We came up against a team that was much better than ours, but that does not detract from the talent there is in our team."

Nice remain in mid-table and six points off second-place Nantes.