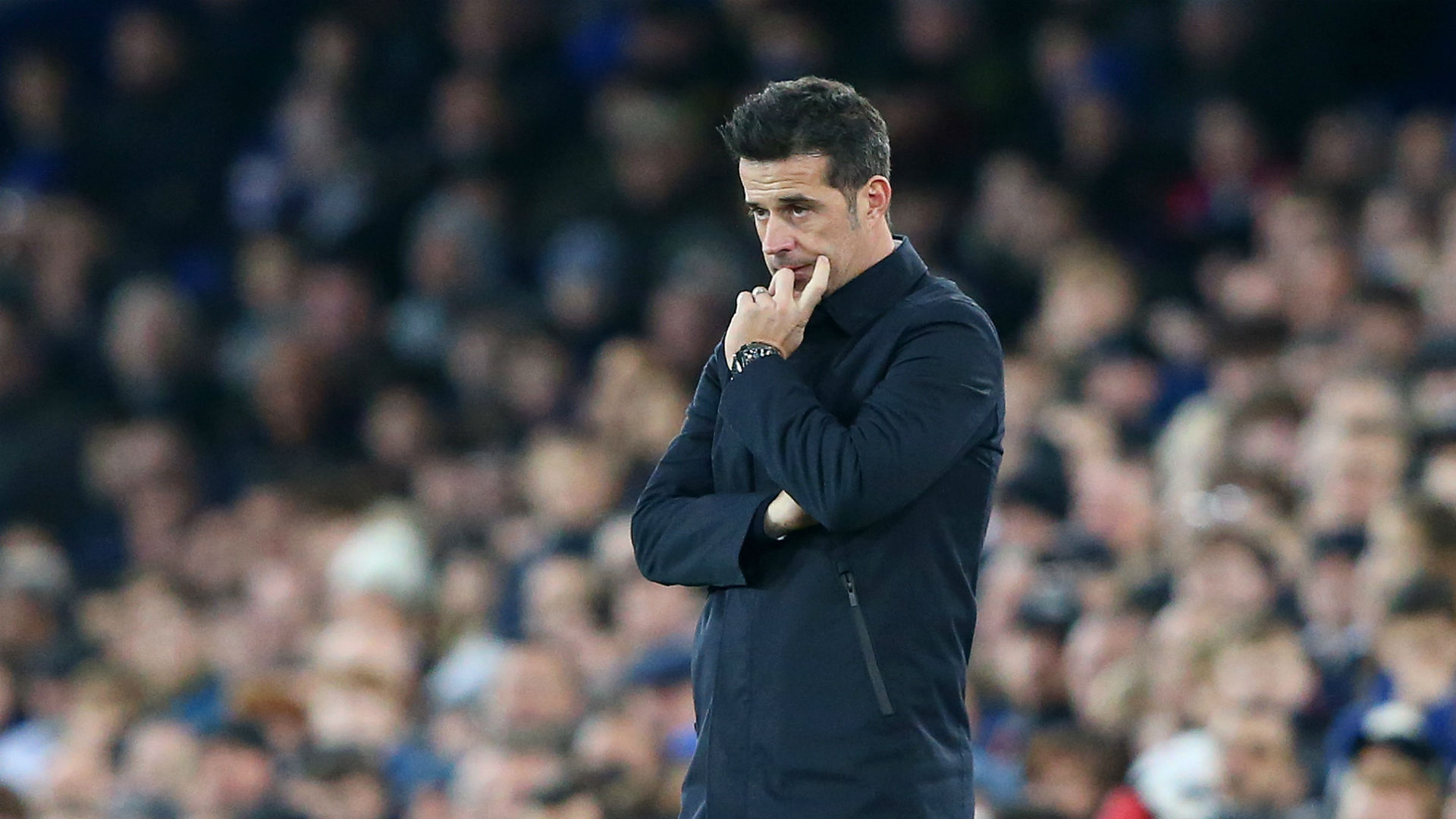 
Everton manager Marco Silva has urged his side to embrace the challenge of taking on Premier League leaders Liverpool in Wednesday's Merseyside derby.

The 234th edition of one of English football's most famous fixtures takes place with the city's two clubs experiencing sharply contrasting fortunes.

Liverpool are undefeated and eight points clear of nearest challengers Leicester City in the Premier League.

Leicester ensured the gap did not increase last weekend thanks to a dramatic stoppage-time winner against Everton, who are fourth bottom and two points above the relegation zone.

Nevertheless, Silva wants his players to grasp the opportunity presented to them this midweek and pursue the club's first win at Anfield since 1999.

"There are many, many things to win in the game," Silva told a pre-match news conference, on the day star forward Richarlison lifted some of the gloom at Goodison Park by signing a new long-term contract.

"It will be tough. They are having a very, very good season. They are top of the table. At home they are beating all the teams they are playing against.

"The record for us is not good enough. Twenty years without a win there is a long time for our club and our fans.

"Look to that situation as a good opportunity for us to change what was the last 20 years in this football club."

| MS: "The message to the players is rise to the challenge. It's a derby - it's not important what's gone before." #LIVEVEhttps://t.co/D0zmQDk4Pw

Everton acquitted themselves well on the other side of Stanley Park last season, eventually falling to a 1-0 defeat as Divock Origi netted an injury-time winner that was made possible by a bizarre Jordan Pickford error.

"One of the toughest games they had last season at home was against us. It was a really good game from both teams and we want to embrace the challenge," Silva said.

"You know how it is in a derby - the form and who is on top in the table is not important because you are playing in a derby. We have to go with that thinking in our mind and embrace the challenge.

"The result [last season] [was unfair. We didn't deserve it at all. It was hard for us.

"In that game I saw Everton Football Club really embracing the challenge, playing face to face with them at Anfield.

"We were in a good moment in our season, with our full squad in good shape. If we can repeat the same type of performance, it will be really good."

Everton will face Liverpool once again in January after the FA Cup third-round draw paired them together – an outcome Silva felt was less than ideal for each club.

Absentees Seamus Coleman and Fabian Delph will have to target that game after failing to recover in time for Wednesday's match, although forward Theo Walcott is back from a bout of illness.

"Theo will be okay," Silva said. "He was sick and worked the last two sessions with the team. He will be in conditions to be in the squad.

"Coleman tried this morning again but is not in conditions to be fit for the match and Delph is not training with the team. Let's see in the next few days."