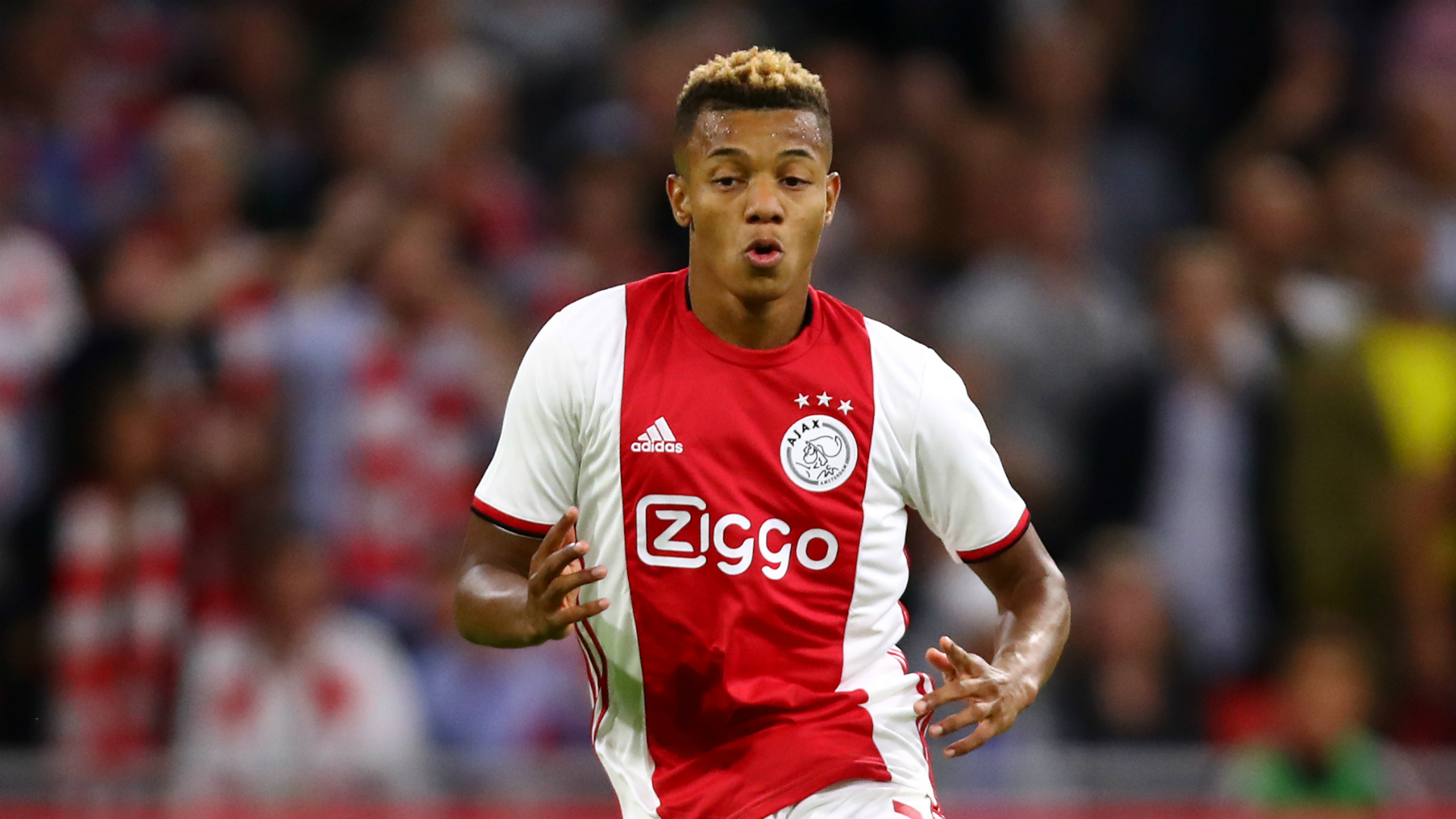 
Ajax and Brazil forward David Neres has been ruled out for the remainder of the year with a knee injury sustained against Chelsea, head coach Erik ten Hag has confirmed.

The 22-year-old has featured 20 times for the Dutch champions in all competitions this season, scoring six times and providing a couple of assists.

Neres played 72 minutes of Ajax's 4-4 Champions League draw with Chelsea at Stamford Bridge on Tuesday, but he damaged his meniscus in the first half and is sidelined until 2020.

"We will have to make do without David until the winter break," Ten Hag said at a news conference ahead of Sunday's home meeting with Utrecht.

"At half-time [against Chelsea] I asked everybody if they were okay and everybody said yes. Directly after the game it was clear that he was injured, but we didn't expect that it was so heavy.

Who impressed you the most yesterday?

"I think it happened in the first half. There were two small moments when he got a knock. But I can't know for sure."

Neres, who has started four games for Brazil this year, will miss Ajax's crucial Champions League games with Lille and Valencia.

"It's a major setback. These things happen. I feel really sorry for him," Ten Hag said.