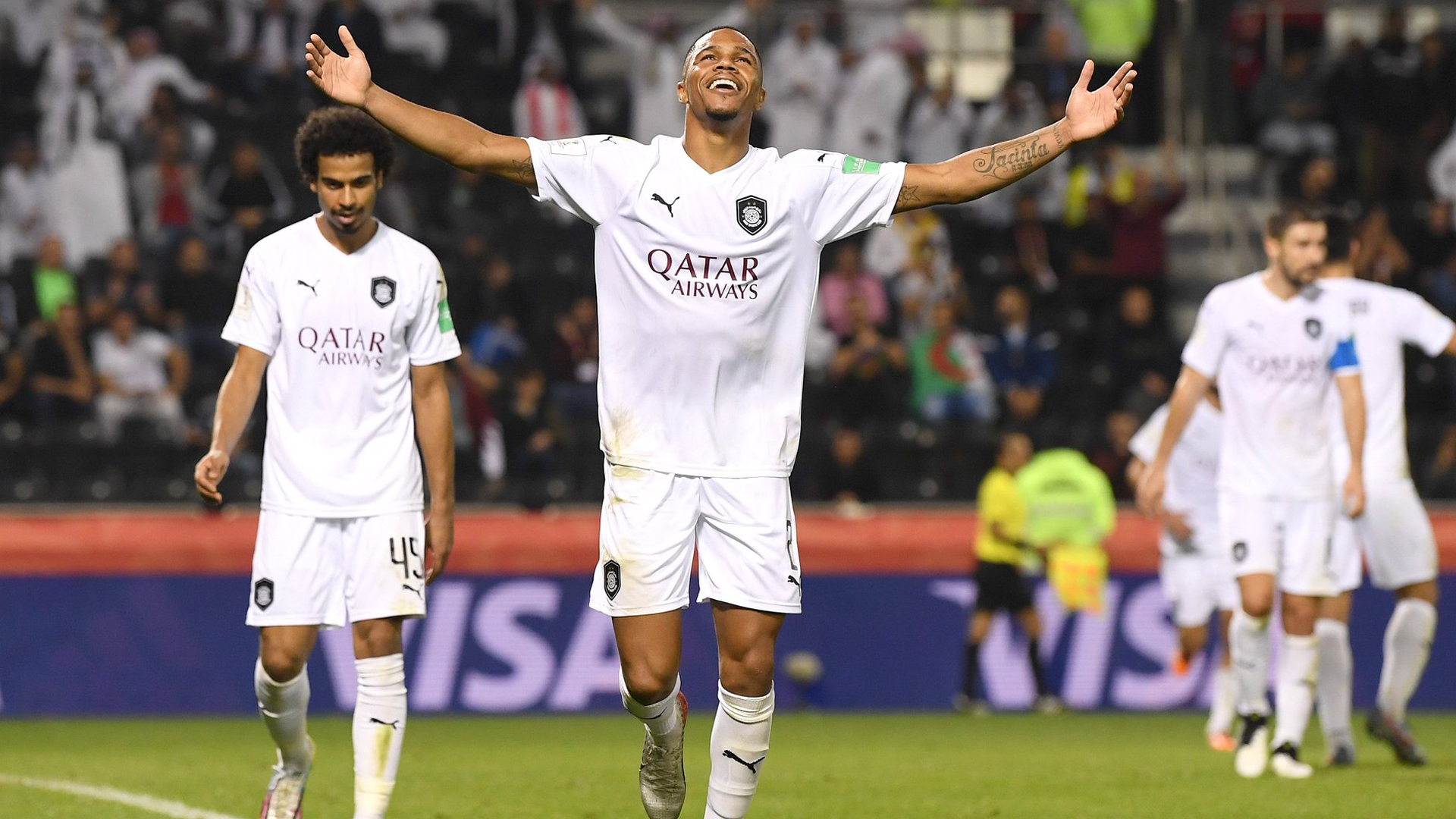 
Xavi is dreaming of the Club World Cup semi-finals after Al Sadd edged past Hienghene Sport in Doha on Wednesday.

Ahead of a clash against Monterrey on Saturday, Al Sadd head coach Xavi was pleased, although he lamented his side's wastefulness.

"We wasted a number of easy chances, we were not able to score. In extra time, we managed to score and were lucky that we did not go to penalties," he told a news conference, as per the club's website.

"I am happy to progress to the next round of the tournament."

The Barcelona great added: "We have dreams and goals in the upcoming game. We are 90 minutes away from the semi-final and we will strive to achieve our goal in the next game against Monterrey."

Xavi is expecting improvement from Al Sadd against the Mexican giants, with European champions Liverpool awaiting the winners.

"I know Monterrey, they have played very well after the change of coach. They are a quick side with many players in attack and are also good from set-pieces," he said.

"They are a very good side. If we play like we did today, things will be tough for us but if it’s our day, we can perform well."