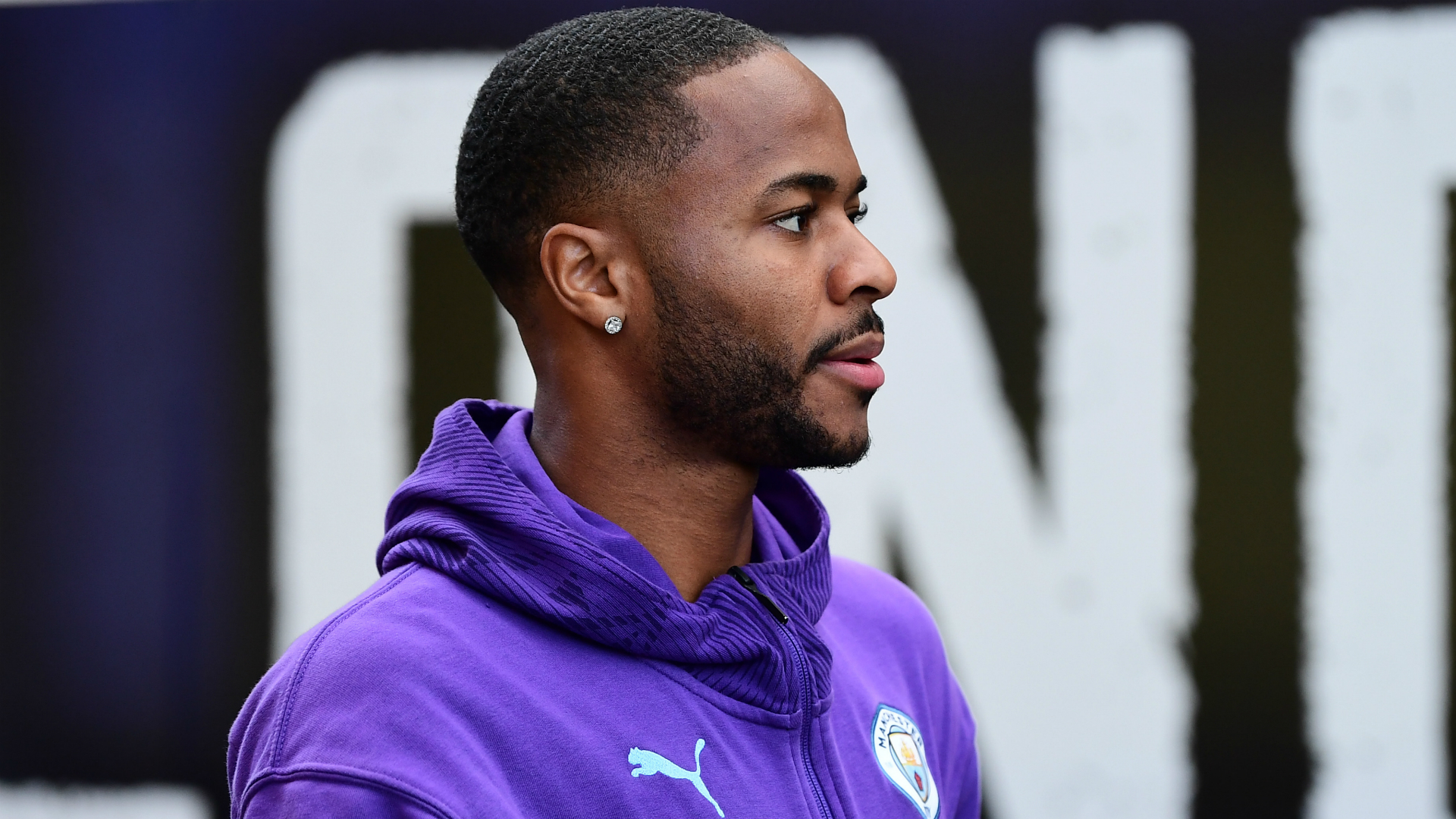 
Gareth Southgate made the right decision to drop Raheem Sterling over the incident with England team-mate Joe Gomez, according to Gary Neville.

Manchester City star Sterling is said to have been involved in a bust-up with Liverpool's Gomez in a private team area at St George's Park.

The pair had also been in an altercation during Liverpool's 3-1 Premier League defeat of City at Anfield on Sunday, a result that means the Reds sit nine points clear of the reigning champions.

Sterling – who was dropped from the England squad for Thursday's Euro 2020 qualifying match with Montenegro, the Three Lions' 1,000th international game – accepted his emotions got the better of him but insisted he and Gomez had quickly moved on.

In a statement on Monday, Southgate said the emotions of the Anfield match "were still raw" and that his decision to remove Sterling from consideration for the Montenegro game had the full backing of the squad.

Neville, who won 85 senior caps for England and was assistant to Roy Hodgson between 2012 and 2016, thinks Southgate was right to take reasonably strong action.

"I've been involved in quite a few of these things over the years with England and there is no right or wrong way, in the sense that I've seen managers sweep it under the carpet and try to keep a low profile on these sorts of things," he told Sky Sports.

"I've also seen managers go public, as Gareth has. What I would say is that the decision that Gareth has made... I feel like it's the right one without knowing the detail of what's gone on.

"There's nothing worse than sweeping it under the carpet, and then all the players going back to their own rooms they all share together, and having that feeling that they're all talking about you being weak, and that you've not dealt with it because he's a big player and that he's shied away from a big decision.

"So I feel that it's the right decision. Ultimately, if it's an incident that's happened in front of the rest of the squad that couldn't be dealt with internally and there was a breach of discipline then the manager has to act.

"But at least, if you're the manager, you know you've made the right decision based upon your principles and your values – that's what you should go with.

"I've seen incidents like this dealt with in both ways with England and there is no ideal because it's so public and the media want their pound of flesh, including ourselves. But the reality is that these things happen in football, and it will blow over."