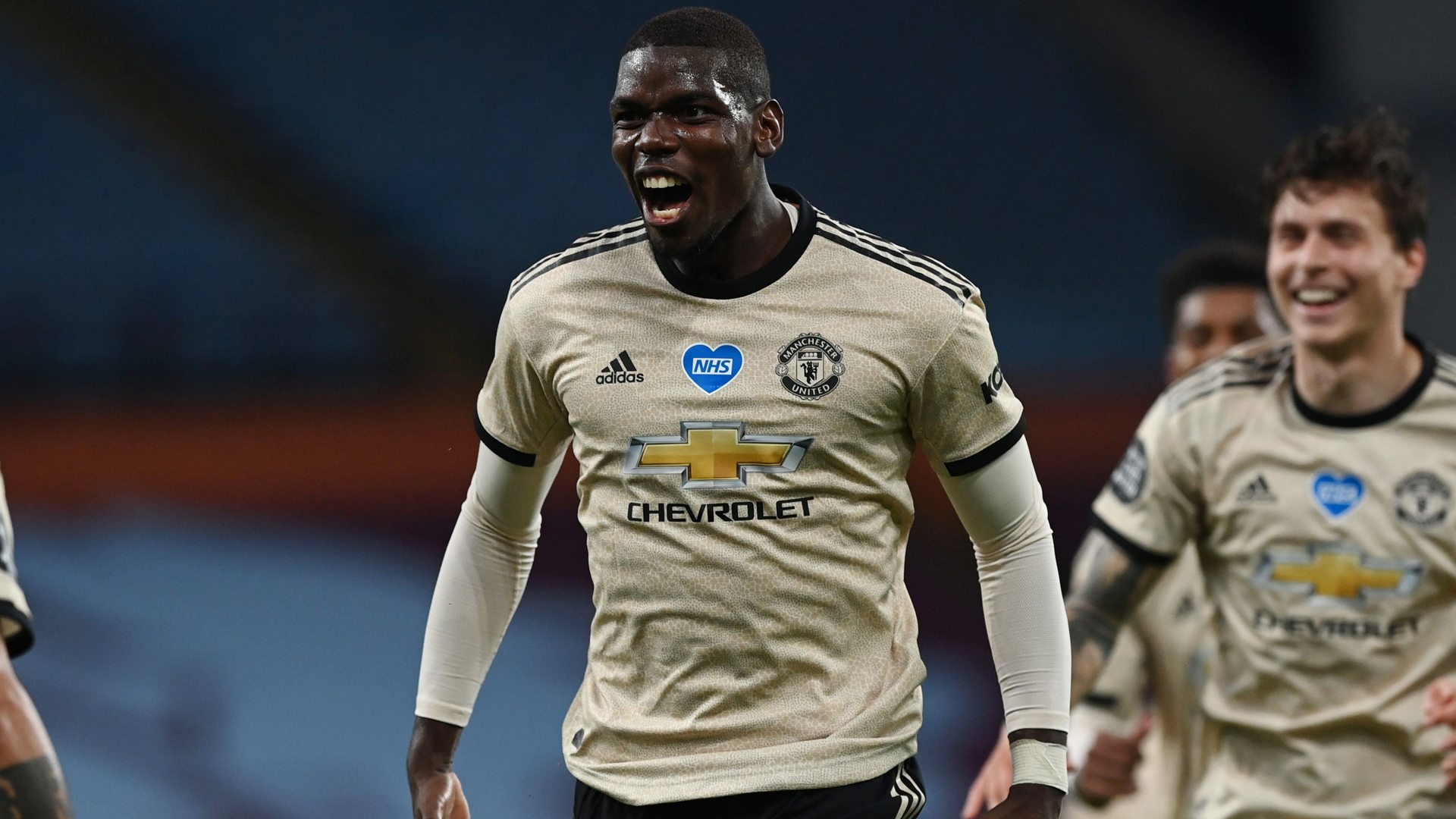 Pogba one of the world's best – Tuchel


Thomas Tuchel labelled Paul Pogba one of the best midfielders in the world ahead of Paris Saint-Germain's clash against Manchester United.

PSG host United in Paris on Tuesday to begin their Champions League campaign in Group H.

Ahead of the clash, Tuchel lauded Pogba, who has been linked with a move to the Ligue 1 champions previously.

"He is one of the best midfielders of the world. That's the key to stopping him," the PSG coach told a news conference.

"Bruno Fernandes who makes a lot of deep passes. One of the best teams in Europe in offensive transition. It's necessary to stop counter-attacks.

"He now plays a little deeper than when I was there because Fernandes plays like a number 10. I think he has all the qualities to become one of the best players in the world.

"It's true that when you see the list of players who are candidates for the Ballon d'Or, you have to play in the team that wins everything. I think that if Man United wins titles, he will be in the list for the Ballon d'Or and the end-of-season trophies.

"But, I am a PSG player now, I wish the best for Paul and Man United because they are in my heart but [on Tuesday] I will fight in a different team, we will fight for our team, our place."