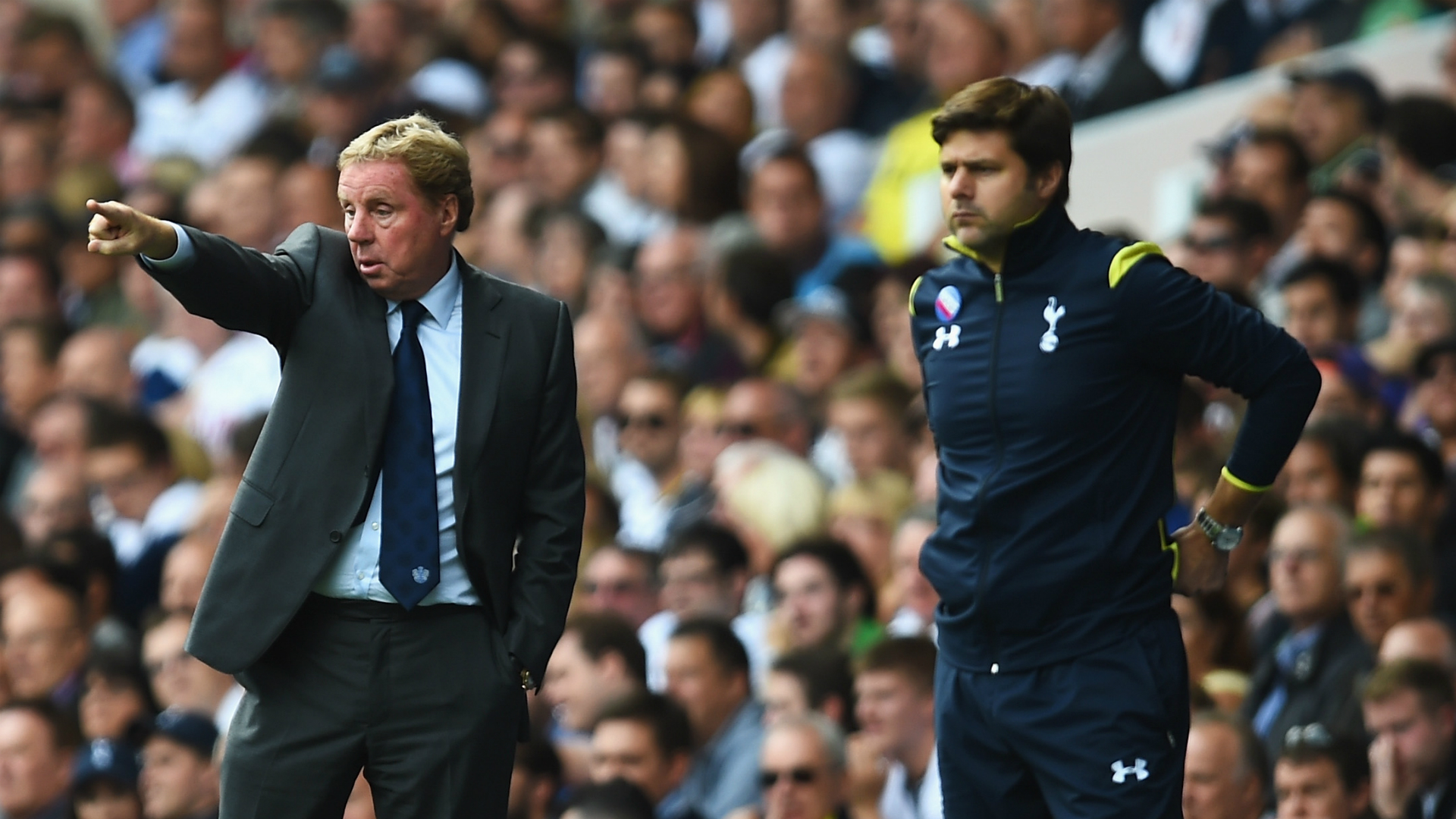 Pochettino to Arsenal? Why not, says Redknapp


Harry Redknapp believes there is enough of a precedent to make Mauricio Pochettino moving to Arsenal a genuine possibility.

Pochettino was sacked by Tottenham on Tuesday with Jose Mourinho named as his successor around 12 hours later in a remarkable turn of events.

And with Unai Emery struggling at Arsenal, former Spurs boss Redknapp refused to discount the possibility of Argentine Pochettino making a controversial move across north London.

He told talkSPORT: "With Pochettino going from Tottenham, there will be one or two Premier League managers waking up this morning thinking, 'Oh my god, this ain't too clever'.

"And there will be one or two chairmen very excited thinking if there's any way they could get him in. What a signing he'd be.

"There are clubs in London who are having a terrible time. Why shouldn't he go to Arsenal if he wants to? You think the Arsenal fans wouldn't love him there?

"It happens in football. Sol Campbell went from Tottenham to Arsenal, George Graham did it, Terry Neill did it, Pat Jennings, one of our greatest goalkeepers in history, even he made the change.

"It can happen, as long as you can do the job. I would have thought Arsenal will be looking at Pochettino now thinking, 'Could we? Can we?'"

Pochettino is likely to have the pick of several of Europe's top clubs after guiding Spurs to last season's Champions League final with Bayern Munich, Real Madrid and Manchester United having all been suggested as potential destinations over recent months.