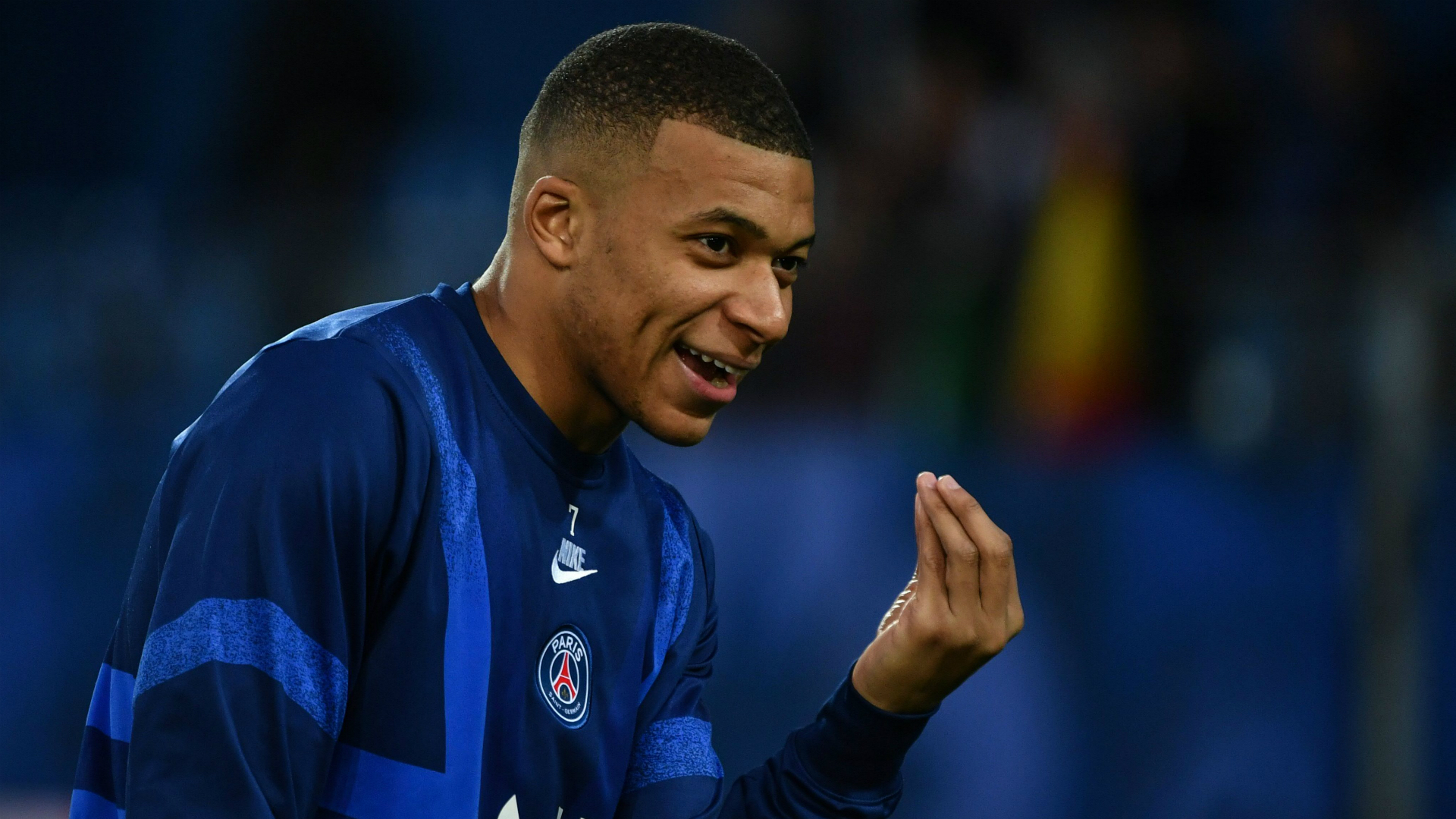 Mbappe must accept my decisions - Tuchel


Kylian Mbappe has been told by Thomas Tuchel to respect decisions made by the Paris Saint-Germain coach.

Mbappe appeared to ignore Tuchel when he was substituted towards the end of Saturday's Ligue 1 win away to Montpellier, a 3-1 comeback victory in which the World Cup winner scored.

Reports in Spain have claimed Mbappe is not interested in signing a new PSG contract amid speculation Real Madrid will launch a fresh attempt to prise the striker away from Paris.

Former France striker Christophe Dugarry has said on RMC Sport that Tuchel is "finished" at PSG, described the club as a "non-entity" and claimed the coach must "justify" his decision to take off Mbappe two games in a row.

Tuchel faces a tricky balancing act to keep the 20-year-old happy in the French capital but the coach will not tolerate displays of frustration from Mbappe.

"Kylian is not difficult to manage but he has a unique mentality," Tuchel told reporters at a news conference on Tuesday ahead of a Champions League game against Galatasaray.

"It is normal that he always wants to win. He must accept being subbed off and show respect to other players like [Eric Maxim] Choupo-Moting."

@NavasKeylor: "I'm on a team with a lot of very good players; there's a lot of quality in this group." #PSGlive pic.twitter.com/S1uwdTgA2S

PSG are already through as group winners after beating Madrid at home and coming from behind to draw away to Los Blancos on matchday five.

Tuchel hinted he is considering squad rotation against Galatasaray as the Ligue 1 champions have a five-point lead at the top of the table.

"I am convinced that we are ready for tomorrow," Tuchel added.

"All players want to play and it is necessary that they all have time to play with all of the games that are coming.

"We have to show that we can play as a team; it's what you need to do to accomplish great things."