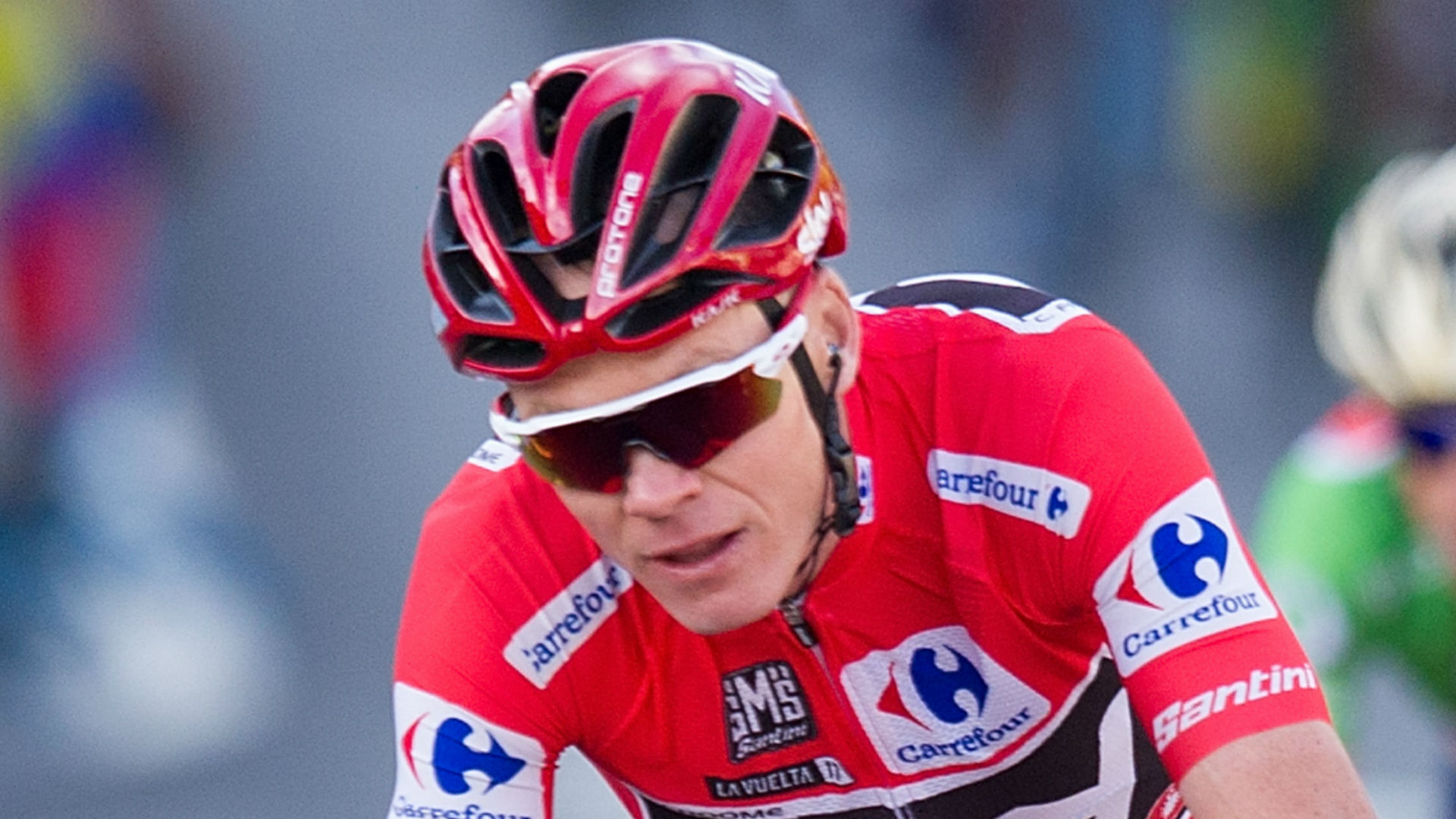 
Chris Froome has undergone successful surgery to remove metalwork from his hip and elbow as he continues his recovery from several serious injuries.

Four-time Tour de France champion Froome has been out of action since June, after he sustained a fractured right femur, a fractured elbow and fractured ribs in a crash on a training run for the Criterium du Dauphine.

The 34-year-old underwent emergency surgery in France before beginning his recovery, with Team INEOS providing a video update on Froome's progress in August.

Froome, who is hopeful of participating in the 2020 Tour de France, confirmed on social media in September that he was back on the road, subsequently taking part in the time trial event at the Saitama Criterium, alongside team-mate and 2019 Le Tour champion Egan Bernal.

Less some hardware from my hip & elbow Feeling groggy but all went perfectly #roadtoTDF2020 #roadtotokyo2020 pic.twitter.com/itpxtLAF83

On Friday, Froome provided a further update, revealing he has had the surgery required to remove the metalwork from his body had been a success.

"Less (sic) some hardware from my hip and elbow," Froome tweeted. "Feeling groggy but all went perfectly."