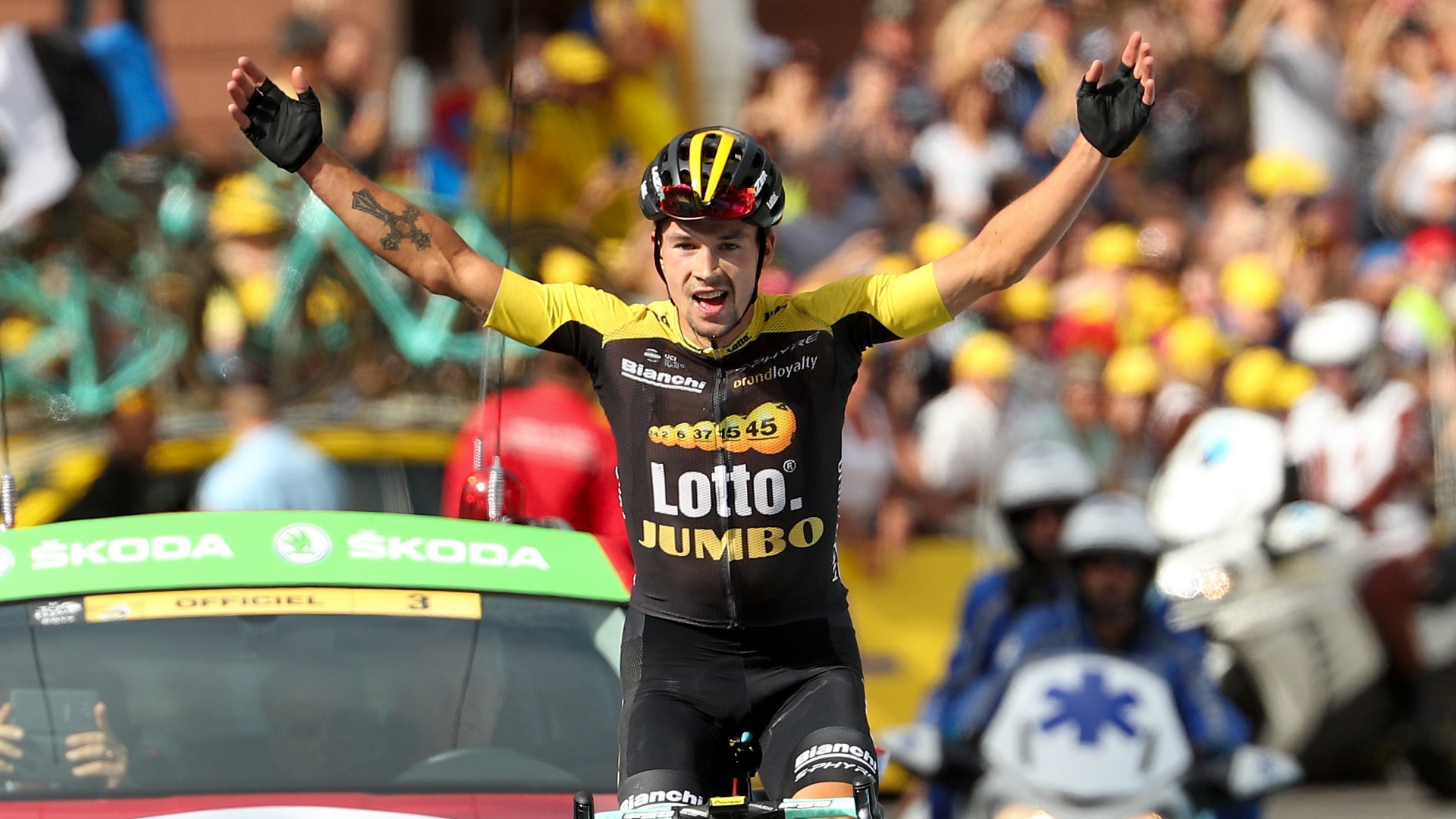 Roglic and Pogacar writing history for Slovenia with Vuelta success


Vuelta a Espana champion Primoz Roglic was delighted to share the podium with compatriot Tadej Pogacar in Madrid on Sunday.

Roglic sealed his first Grand Tour title and the first for any Slovenian as he finished two minutes and 33 seconds ahead of Alejandro Valverde as the race finished in the Spanish capital.

Pogacar, who won Saturday's penultimate stage, came in third and it thrilled both riders to see the strides made in Slovenian cycling.

"It's a great feeling to win this race, and to be accompanied by another Slovenian is even better," Roglic said. "It's really nice for our cycling. We're writing a bit of history."

Pogacar added: "It's incredible with lots of fans from Slovenia and my family. It's crazy to be on the podium of La Vuelta with everyone."

Roglic was asked if he could now use his Vuelta success as a platform for further Grand Tour victories.

"I'll only know once I finish my career," he replied. "But to win one Grand Tour is already a nice achievement."