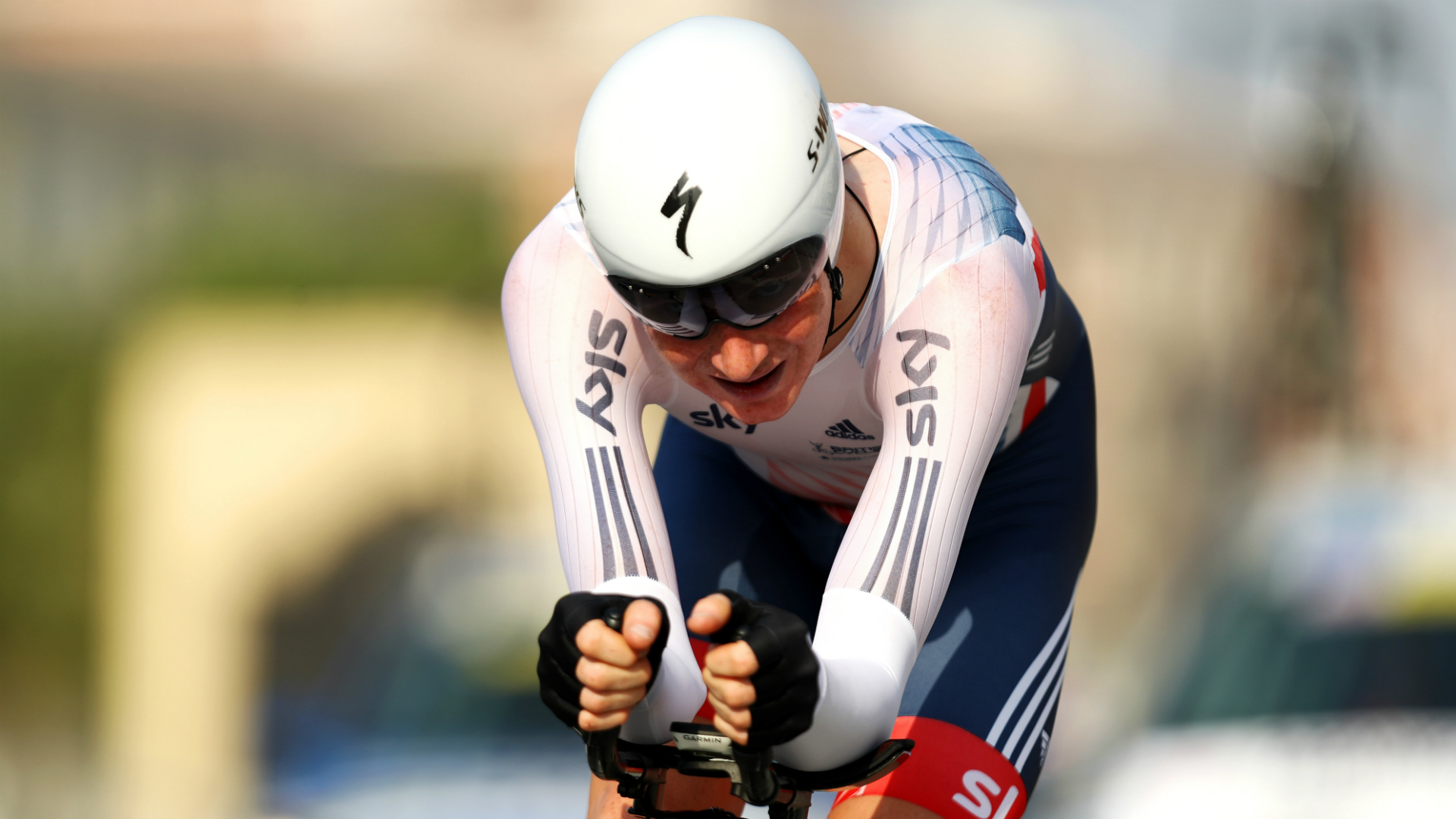 Vuelta a Espana 2019: Five under-25s who could dazzle on Grand Tour stage


Egan Bernal set a high bar for cycling's new generation when the 22-year-old Colombian stormed to victory at the Tour de France.

His triumph last month gave Bernal a first Grand Tour general classification title and raised the question of which fellow young riders will be able to rival him.

The biggest teams continue to be broadly dominated by riders blessed with many years of experience.

But here is a look at five competitors, each under 25 years old, who will be aiming to make a big impression over the gruelling course of La Vuelta.

A truly exciting prospect who could go on to great things, Pogacar is fancied to make a big impact over the coming weeks. He has patiently waited for a first Grand Tour outing, and victories this year at the Tour of California and Volta ao Algarve showed his credentials. Expect him to be around for many years to come, vying for podiums, with Pogacar saying he is "really excited" by the prospect of taking this next step in his career at La Vuelta.

"I will be in Spain with the aim of learning as much as possible," Pogacar said, "understanding how to move in the bunch in such an important race and how to manage it over the three weeks. It’s the only way I can start building something good for the next few years."

Quote me on it - Emirates team manager Joxean Matxin: "The choice was made that the talented Tadej Pogacar will make his debut after proving this year that he is not only a contender for the future but for the present also."

Geoghegan Hart swam the Channel as part of a relay team as a 13-year-old, and later worked a Saturday job in a London bike shop, where he fuelled his cycling ambitions. Now he is a co-leader of the Team INEOS assault on the Vuelta, alongside Wout Poels, and that illustrates how far he has progressed. Geoghegan Hart made his Grand Tour debut at last year's Vuelta, picking up priceless experience, and will relish his shot at the general classification this time. He fractured his collarbone just eight weeks ago, but is raring to race.

The youngest member of the INEOS line-up wrote on Twitter: "Here we go again. Looking forward to this & seeing what is possible. Hopefully see some of you out there on the roads & mountainsides of Spain coming up."

Quote me on it - INEOS lead sport director Nicolas Portal: "The opportunity for Tao to learn from Wout as they lead our team is a special one and we have faith that both of them can leave their mark on this Vuelta."

Punched the floor 8weeks ago & broke. Got fixed. Soaked up some home comforts - pastry & people mostly. Got back on. Spent time with those most important. Ate some more pastry. Rode quite a lot. And now all of a sudden it’s time to get back at it in .  No filters just good times . Thanks @teamineos for the support, I’m excited to be back racing at the bicycle races tomorrow .

"I want my name to be known in world cycling as Rene Higuita was in football," Sergio Higuita told Spanish newspaper AS in May. He is not believed to be related to his Colombian namesake, who became famous for his sweeper-keeper daring and then near-immortal for his scorpion-kick save against England at Wembley. Sergio could go on to achieve more at a global level than Rene ever managed, but he has a long way to go. A successful short spell at Euskadi resulted in Higuita being fast-tracked into the EF Education First ranks and he says the Vuelta opportunity is "a childhood dream come true".

"There have been many years of longing and sweating just so one day I would arrive at this point and be able to race this race," Higuita said. "I just want to enjoy it, right up to the finish line of the 21st stage. I want to spend the race fighting for my team and learning with them."

Quote me on it - EF sporting director Juanma Garate: "Obviously it's going to be his first big tour, but I'm pretty sure he will surprise people. He is really fast, and in a Vuelta like the one we have this year he is going to have plenty of good opportunities."

Higuita is not the only star youngster in the EF ranks. Nor the only star Colombian youngster. Because Martinez is rather good too, and has been with the squad since last year, finishing 36th at the 2018 Tour de France. He won a stage in this year's Paris-Nice - the race won by Bernal - and finished second in the points classification. He took third place in the high-quality Tour Colombia in February too, a place ahead of Bernal on that occasion. But Martinez also broke both hands in a training crash in June and was forced out of Le Tour. He says his debut Vuelta will be "emotional" after recovering from that injury setback.

"I feel a bit nervous because I haven't raced that much going into it, but I think we're well prepared," Martinez said.

Quote me on it - EF sporting director Juanma Garate: "Dani is going to be an integral part of the support for Rigo [Rigoberto Uran], he can be his shadow until the real final of the stages. It’s good to have him as another card to play too, almost like another leader."

Knox hails from Cumbria in north-west England, and the former Team Wiggins prospect self-deprecatingly declared this month in a Cycling News interview that he has "never been a rider with outstanding talent". Deceuninck-Quickstep bosses thought enough of him to put him on their Giro d'Italia squad, however, and despite having to withdraw before the finish due to injury he retains his place for La Vuelta. Knox is ready to graft to prove his worth, taking another big step in his developing career.

Knox wrote on Twitter: "Real blokes start two 2 Grand Tours a year. Heading out to @lavuelta for another stab at getting round 3 weeks, a little extra luck this time around would be lovely."

Quote me on it - Deceuninck-Quickstep sports director Wilfried Peeters: "James will take it day by day and see what he can do in the mountains."