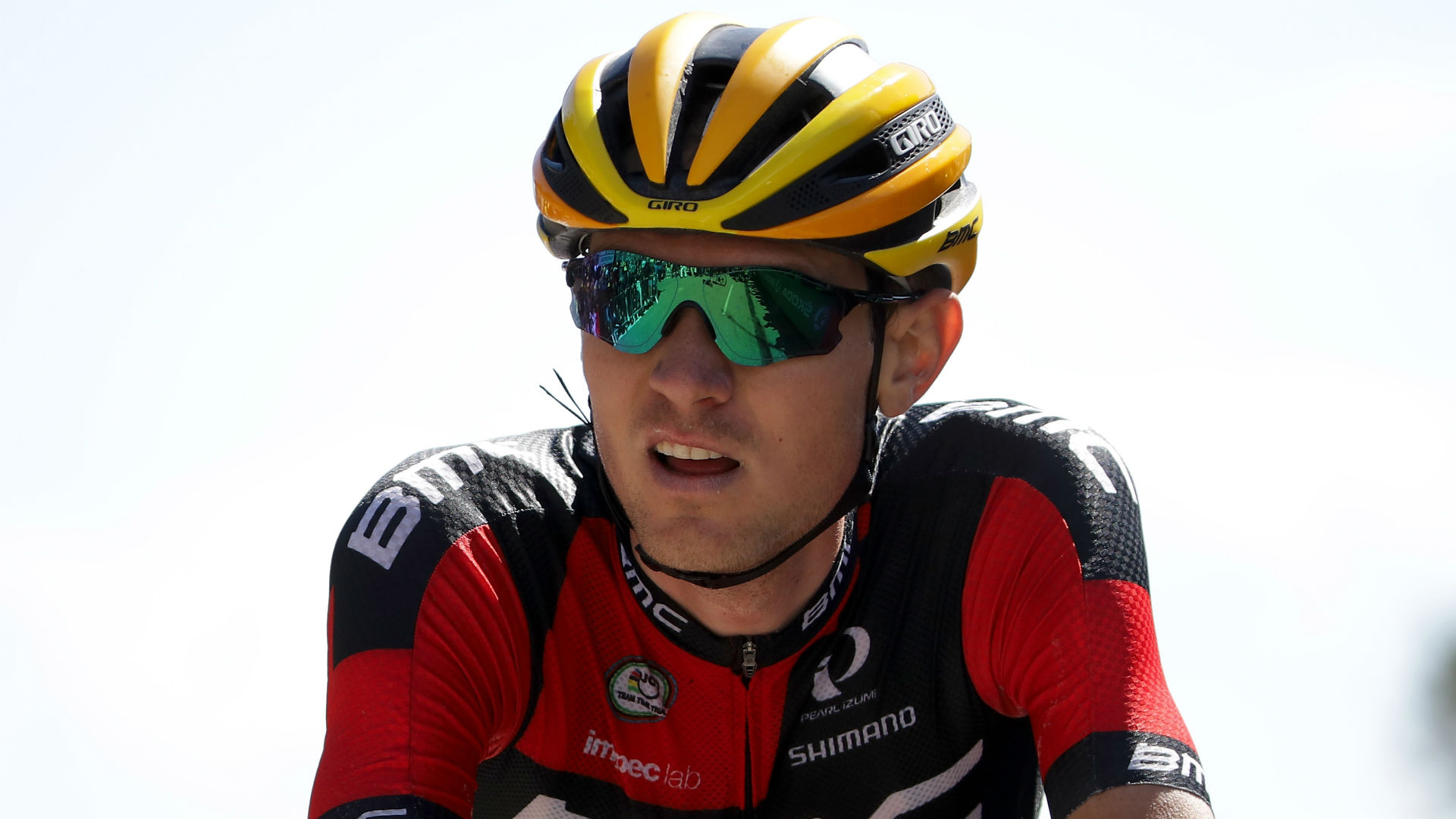 
BMC Racing rider Tejay van Garderen has withdrawn from Paris-Nice after crashing into a rival team's car on the first stage.

In wet conditions on Sunday, Van Garderen twice crashed on the 135-kilometre route from Chatou to Meudon.

His first accident was not enough to stop him returning to the peloton, however the American careered into the back of a stationary team car soon after.

As Van Garderen was examining the damage from his first accident he failed to notice another team's vehicle had stopped and he smashed into it.

The 29-year-old was taken to hospital where X-rays revealed a sprain in his upper spine, ending his race prematurely.

"The initial crash wasn't so bad," Van Garderen told BMC Racing's official website. "It was on a wide road when everyone was fighting for position and my tire was caught on a lip. The roads were wet and my wheel slipped out.

#ParisNice Unfortunately, Tejay van Garderen has abandoned the race after a crash. We will have more information later. pic.twitter.com/Udr0mzhlc7

"I was able to get back up, and get going but I had trouble putting my chain back on and I noticed other damage with my gears and a puncture, so I thought I would have to change bikes.

"I was looking down to see what the damage was and next thing I knew I was on the ground as I had crashed into the back of a team car that had stopped on the road. I don't know if anyone was at fault as they had stopped for their rider.

"I had the wind knocked out of me and I couldn't breathe. I also had pain in my upper back and neck so I couldn't really sit up.

"The medics went through some concussion protocols and I didn't show any signs of concussion. Fortunately, X-rays showed no fractures.

"It's good to take precautions but in the end, maybe I could have been able to continue. I'm really disappointed."