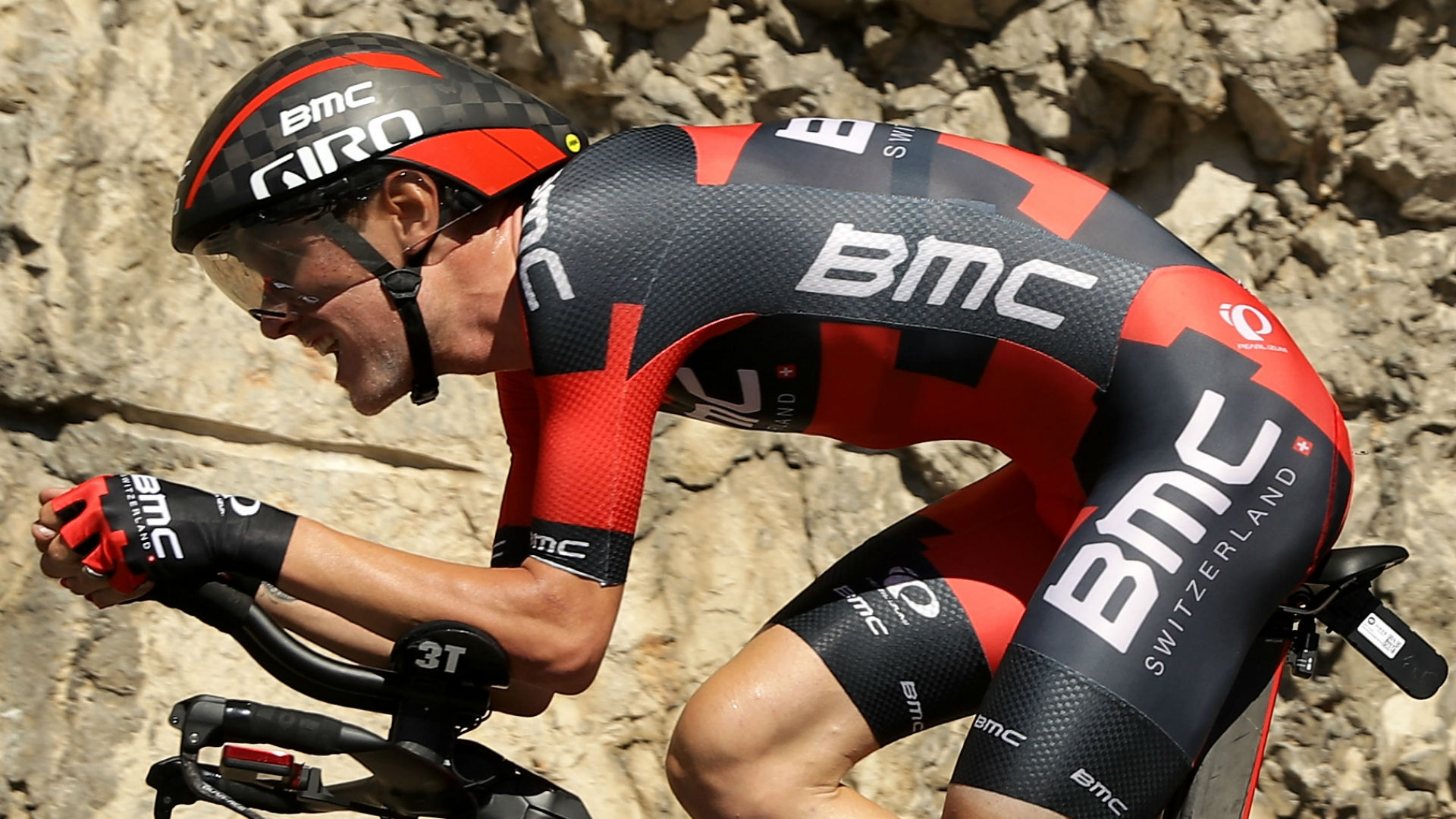 Van Garderen out of Paris-Nice after double crash


Tejay van Garderen has been forced to withdraw from the 2018 Paris-Nice after two crashes on the opening day.

The BMC Racing rider first collided with several others on the wet roads of the first stage, before a second crash – with a rival team's car – caused a sprained neck and bruising.

"X-rays revealed a cervical sprain but fortunately no fractures," the doctor said. "He has some abrasions on his forehead and left hip."

Van Garderen added: "Above all, I'm really disappointed. I had good form at Volta ao Algarve and I was hoping to be able to capitalise on that.

"Hopefully, I can get back on the bike soon, keep moving forward and maybe look at the race program to make up for the missed days here. It's only March 4 so there are plenty of races to come."