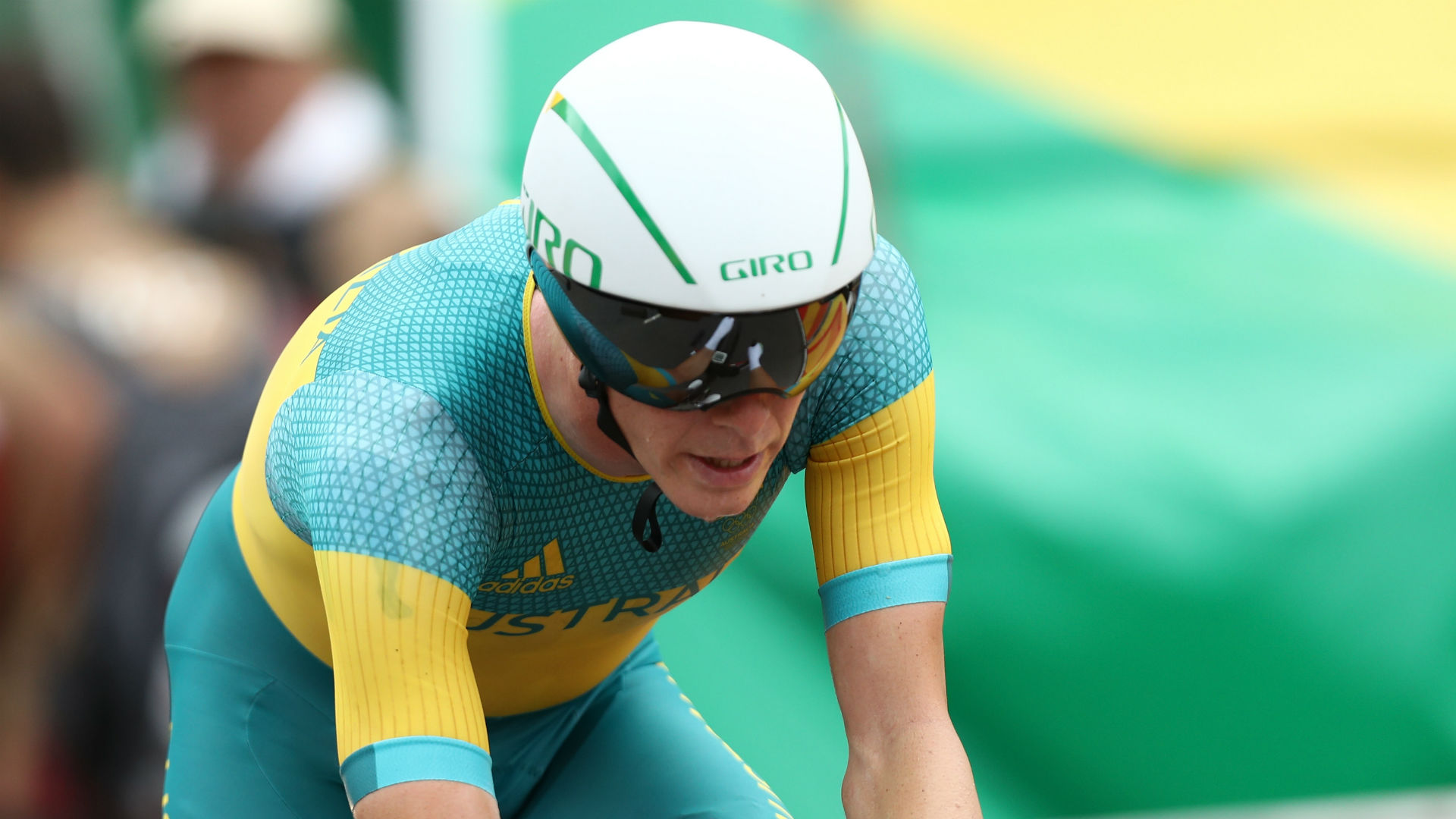 The 29-year-old, who retained his time trial crown in Harrogate in September, described the move as "a dream".

It follows a falling out with his former employers Bahrain-Merida, who released Dennis from the final year of his contract after he abandoned the Tour de France following a reported row over his equipment.

"This has been a dream of mine since turning professional," the Australian told his new team's website.

"Watching on from afar, I've always been a huge fan of the team – ever since the early years. It's always been a goal of mine to ride for this team, so to finally fulfil that dream is a brilliant feeling and a huge honour.

"I already feel a connection to this team – a team that really believes in innovation, especially in time trialling, which is obviously something I'm hugely passionate about.

"I hope I can do the team colours proud over the course of my time here."

Team principal Dave Brailsford welcomed the addition of a man with 28 race wins to his name, with a debut expected to come on home soil in 2020.

"We all know what a world-class talent Rohan is," said Brailsford.

"He is one of the best and most exciting time trial riders in modern cycling and we are very pleased to have signed him at Team INEOS."