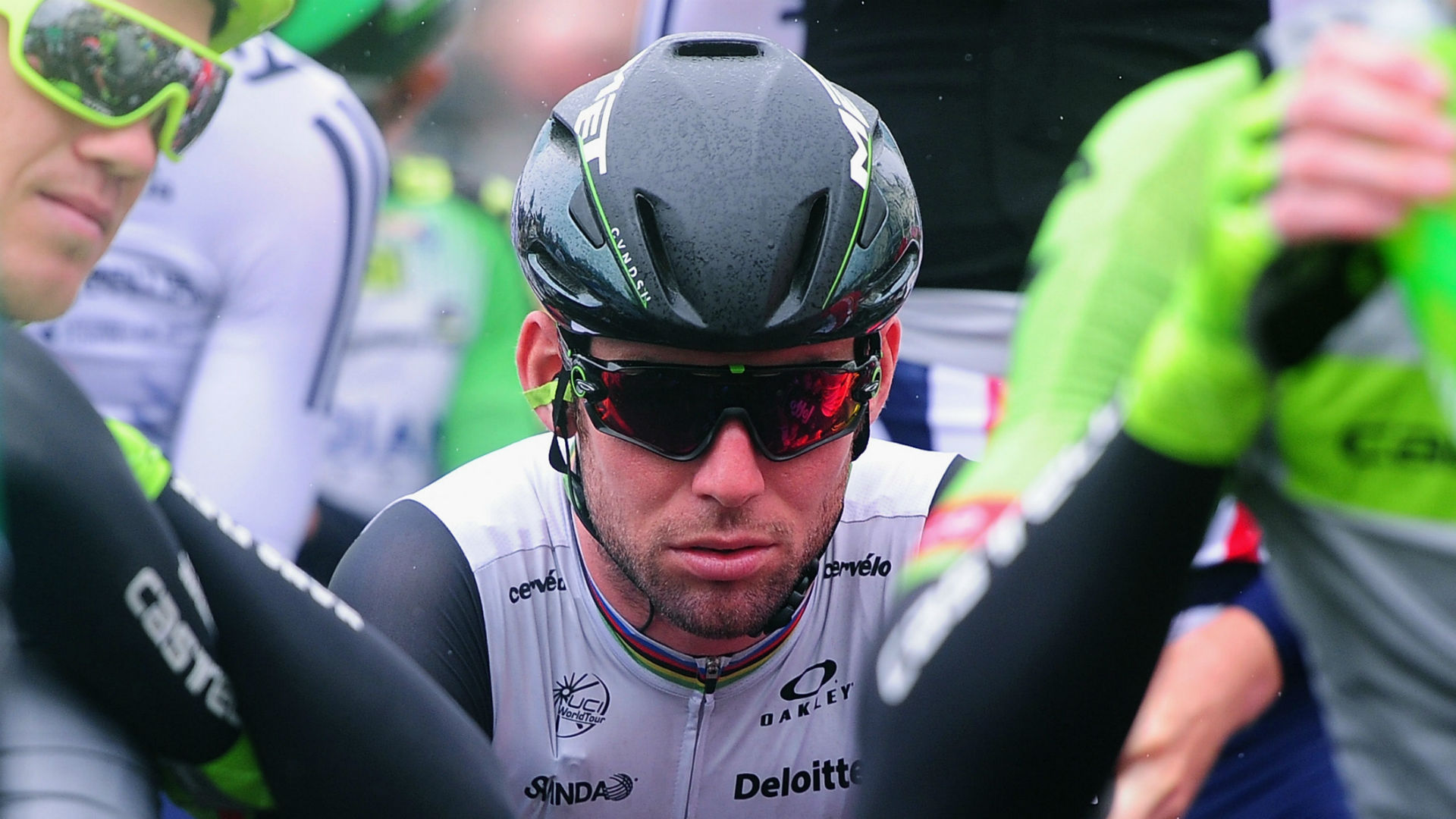 Cavendish has won 30 stages on the Tour and signed a new contract with Dimension Data last year as he targeted record-holder Eddy Merckx, who has 34 victories.

But the 2011 points classification champion was left out of Dimension Data's eight-man team.

It was reported at the time the call had come from team principal and owner Ryder, stunning Cavendish and head of performance Aldag.

And speaking as the race began on Saturday, Aldag confirmed he had sought to include Cavendish in the team before being overruled.

"There's no secret about it," he said. "I wanted to have [Cavendish] here and I think he would have suited our strategy.

"But ultimately it was a team owner decision.

"It's within my responsibility to select a team and I called eight names and Mark was included. The team owner has the right to overrule me, which he did."

It's been a wait, but finally @LeTour is here! How the nerves? pic.twitter.com/JQFxNDaGgE

Cavendish outlined his disappointment in a series of Twitter posts shortly after the Dimension Data team was announced.

"Well what can I say? I'm absolutely heartbroken by the decision that means I won't be at Le Tour this year," he wrote.

"As I have done for my entire career, I targeted a specific time to be at peak form. This has pretty much always resulted in me hitting my goals or coming damn close.

"Predominantly [this has been] at the most beautiful, special race that is Le Tour de France, where 30 of these victories have defined my career.

"After a long, difficult fight back from trying to compete for the whole of last season with Epstein-Barr Virus and after following a specific training programme to peak in July, I feel I was in the perfect place.

"Nevertheless, I truly came to Dimension Data with the purpose of making a difference, by mobilising entire communities in Africa with bicycles through our incredible charity Quebuka.

"Though I won't be there, as always I'll be supporting my team-mates with all I have, wishing them safety and success in France and hoping we can get even more children on bicycles.

"Thank you all for your support."