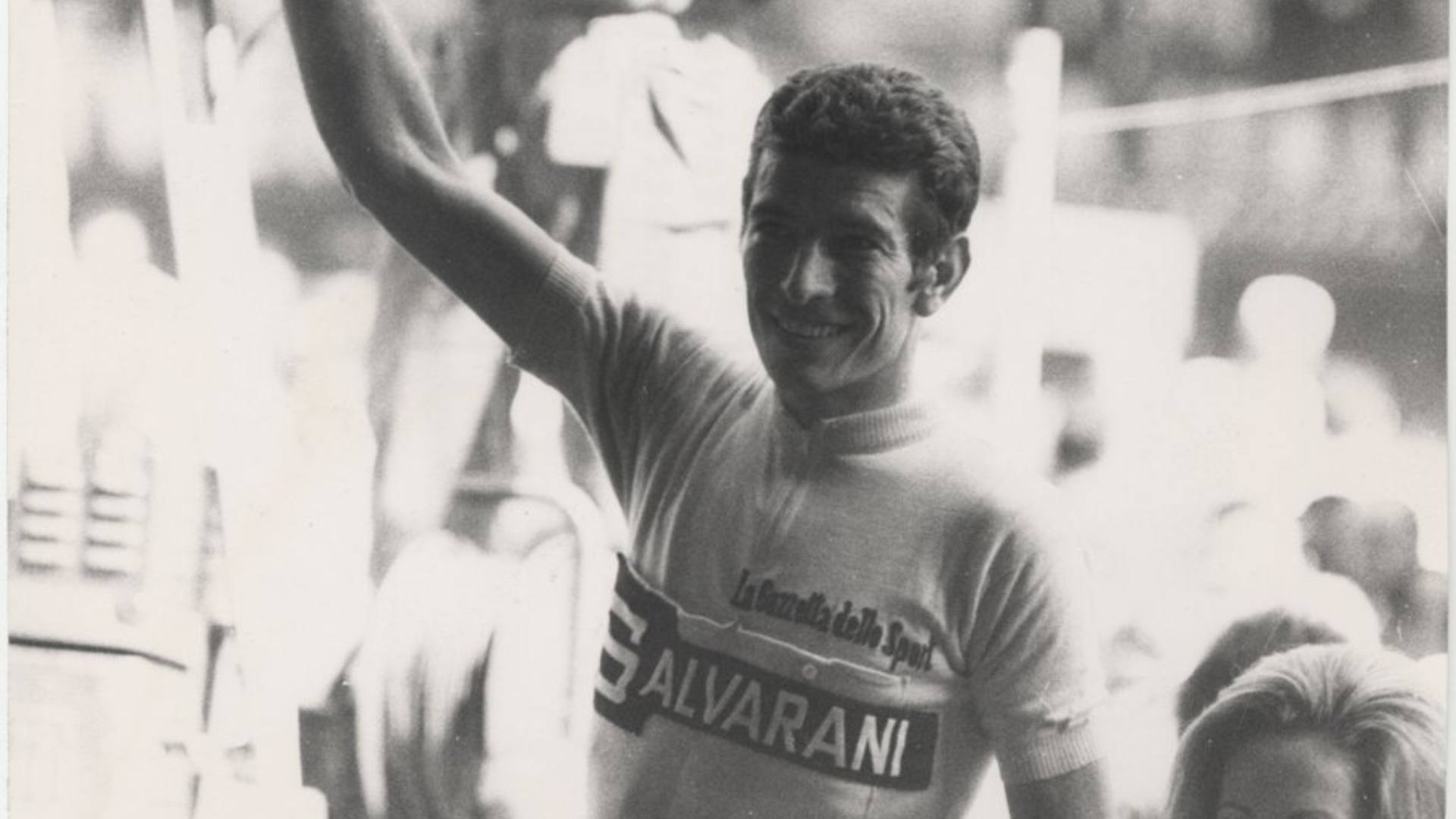 Italian authorities confirmed to Omnisport that Gimondi had passed away in Taormina on Friday.

The cycling great enjoyed a glittering career that included winning the General Classification at the Tour de France in 1965 in his first year as a professional.

Gimondi also claimed the GC title three times at his home Grand Tour, the Giro d'Italia, and once at the Vuelta a Espana.

He is one of just seven cyclists to have won all three events and became the second to do so after Jacques Anquetil.

There were also 14 individual stage wins in Grand Tours, while Gimondi triumphed in the 1973 World Road Race Championships.