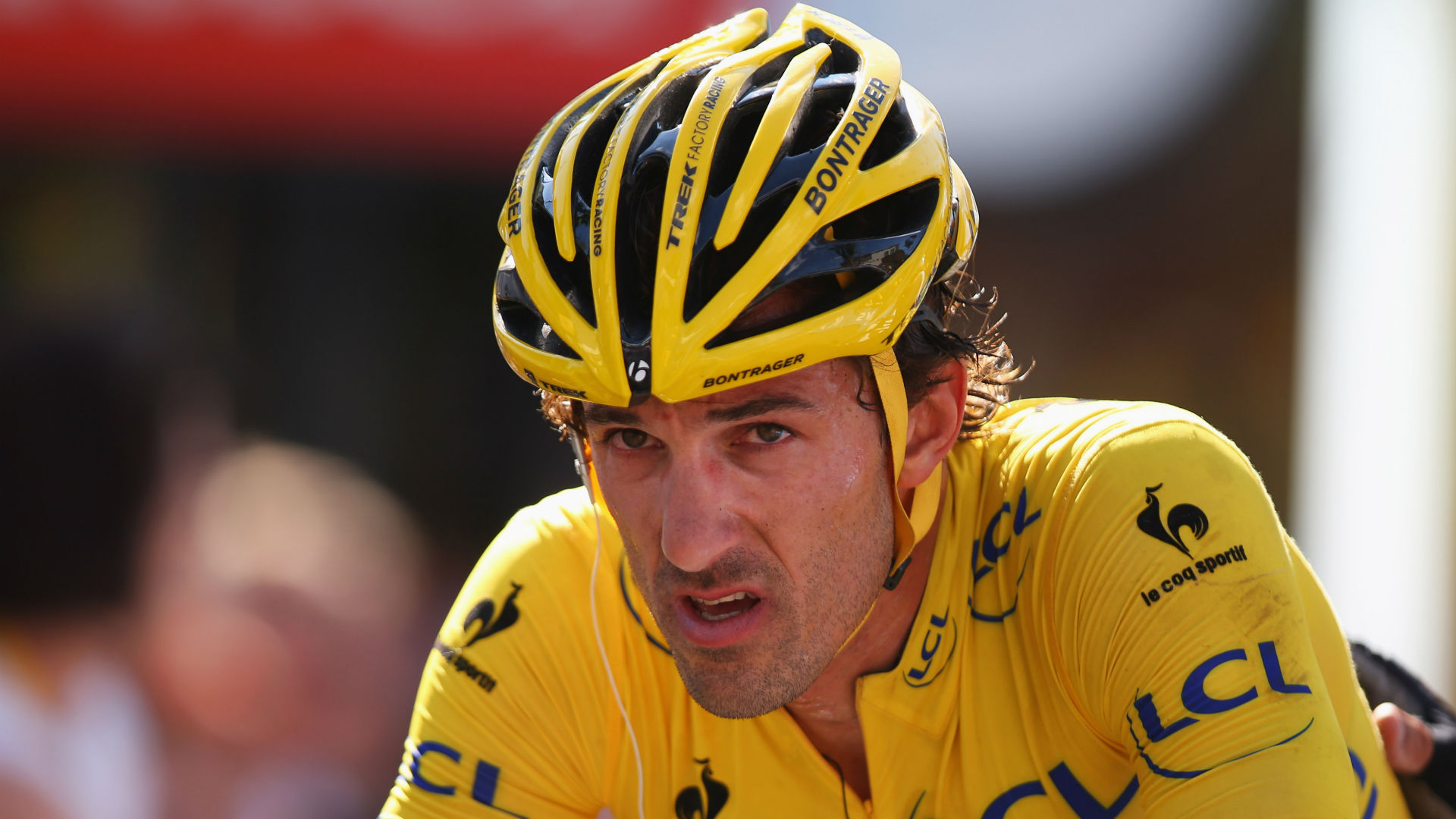 
Fabian Cancellara has questioned whether the Tour de France will be able to start a month later than scheduled amid the coronavirus pandemic.

Tour organisers are reportedly considering moving the beginning of the most prestigious Grand Tour race back from June 27 to July 25.

Staging the event without crowds had been talked of, but that option is said to have been ruled out.

Retired four-time world time trial champion Cancellara believes putting the Grand Depart in Nice back by just a month may be unrealistic.

Asked about a Tour with no spectators, the Swiss told Stats Perform: "For sure, the riders want to race and people at home want to watch a bike race.

"But you still have people there that want to see the riders on the road. I think the Tour de France is the last big sporting event that hasn't been cancelled or postponed, but they've been having a lot of discussion.

"What will come? They have potential possibilities – I think the start of end of July and then finish off August 16. But in the end, no one knows what is in two months and what is good that day.

"They said they will wait until the middle of May, which is still a month to go. In one month, a lot of things can happen, a lot of new regulations might come."

He added: "But even if they say they can do it, what's with the other bike riders? They are home. They have certain regulations. Can people travel? Do they allow them to travel?

"Cycling is not just a French race of French people on the Tour de France. Cycling is a global sport. So, people from Spain, Portugal, people from Italy, from Austria, Germany, from Belgium, from Switzerland, Holland...

"From Denmark, from Norway, cycling is from everywhere. That's why I'm quite curious how this is going to be managed."

It remains to be seen if the Giro d'Italia will take place this year after it was postponed last month, but Cancellara thinks it is too early to make a decision on the Vuelta a Espana, which is due to get under way on August 14.

The double Olympic gold medallist said: "To cancel it, I honestly think it's too early. I think they have to work on some solutions with a Plan A and B or C.

"And the Giro, of course, if you look at the calendar, if from August things will go on slightly, then I don't know where is the space. Who will make the space? So, what will be is we have the regulation routes, the political aspect.

"And we have to see the economy situation towards all those races because there is a calendar and you just can't cancel or [make] too many changes off the calendar because all the other events that are being held in August, September, October, they have fixed dates.

"They've been working for it. And just the big one comes and want to have space. It's not so easy. That's why there are a lot of discussions for sure at the UCI in Switzerland with the organisers of the Giro.

"And like every cycling event, everyone tries to find the best possibilities to go on. So, it's a quite complex situation."