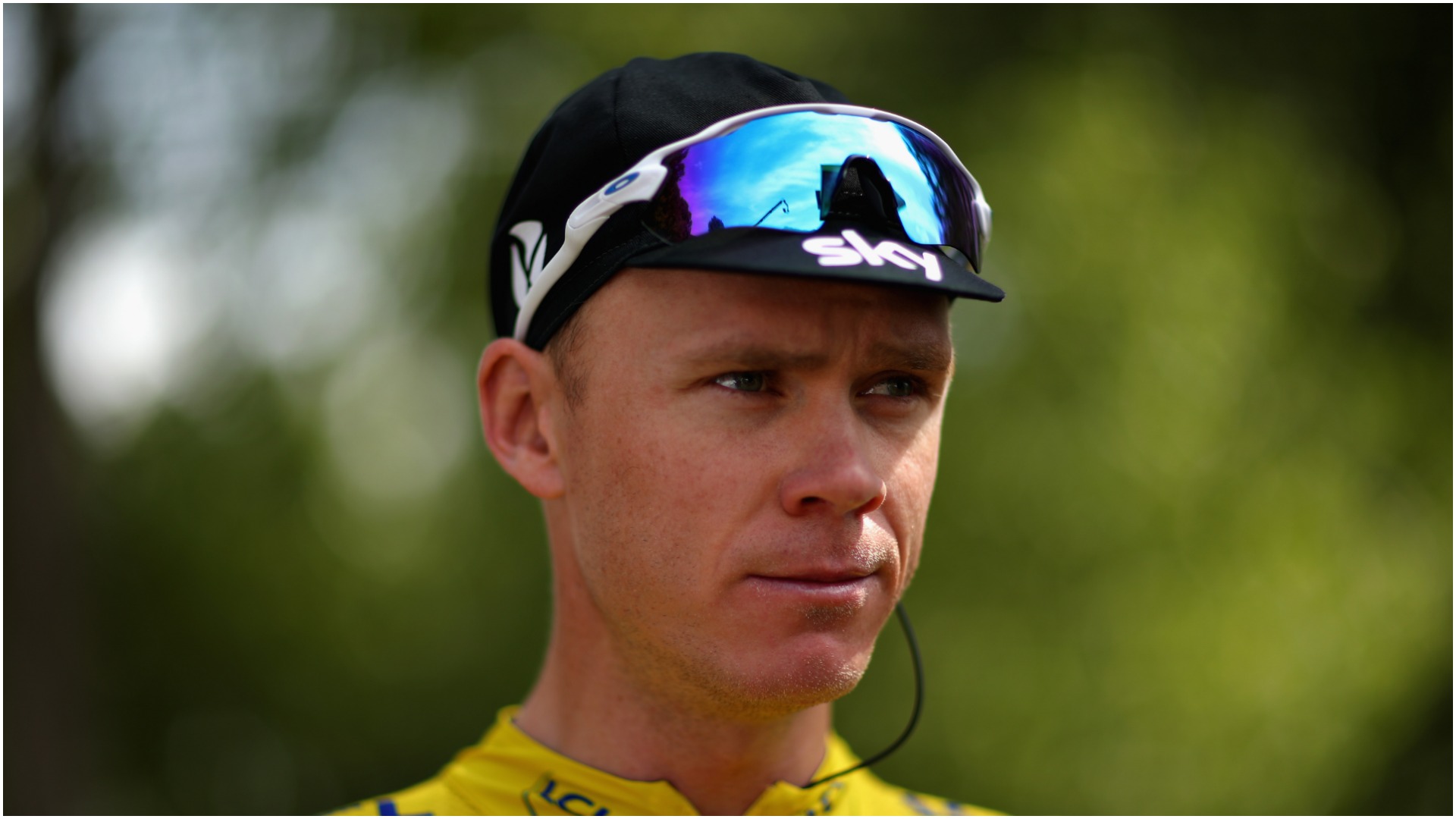 There is light at the end of the tunnel! - Froome steps up return, tipped for Tour de France


Chris Froome can see "light at the end of the tunnel" as he prepares for a return to competitive cycling, while a former team-mate has tipped him to win the Tour de France again in 2020.

Team INEOS rider Froome is back in the saddle again after sustaining fractures to his right femur, elbow and ribs during a high-speed crash in June at the Criterium du Dauphine.

The 34-year-old, a four-time winner of the Tour de France, has posted training pictures on Twitter, including a black-and-white shot on Monday that was taken by Team INEOS colleague Michal Kwiatkowski.

"There is light at the end of the tunnel," wrote Froome, who is scheduled to make his racing comeback at the Saitama Criterium exhibition event in October.

There is light at the end of the tunnel  @kwiato pic.twitter.com/WCM9630SXP

A record-equalling fifth Tour de France title is the long-term target, as confirmed in a video interview released in August by Team INEOS.

And Bradley Wiggins is confident Froome can draw level with Jacques Anquetil, Eddy Merckx, Bernard Hinault and Miguel Indurain at the top of the list by triumphing in Le Tour next year.

"Nothing would surprise me with him," he said on 'The Bradley Wiggins Show' podcast. "I think he will win the Tour next year.

"He is an amazing athlete and the drive he has got, I think he almost needed something like this to drive him and push him on."

Good to be back on the road again  #cycling pic.twitter.com/E8eY7HQGVd