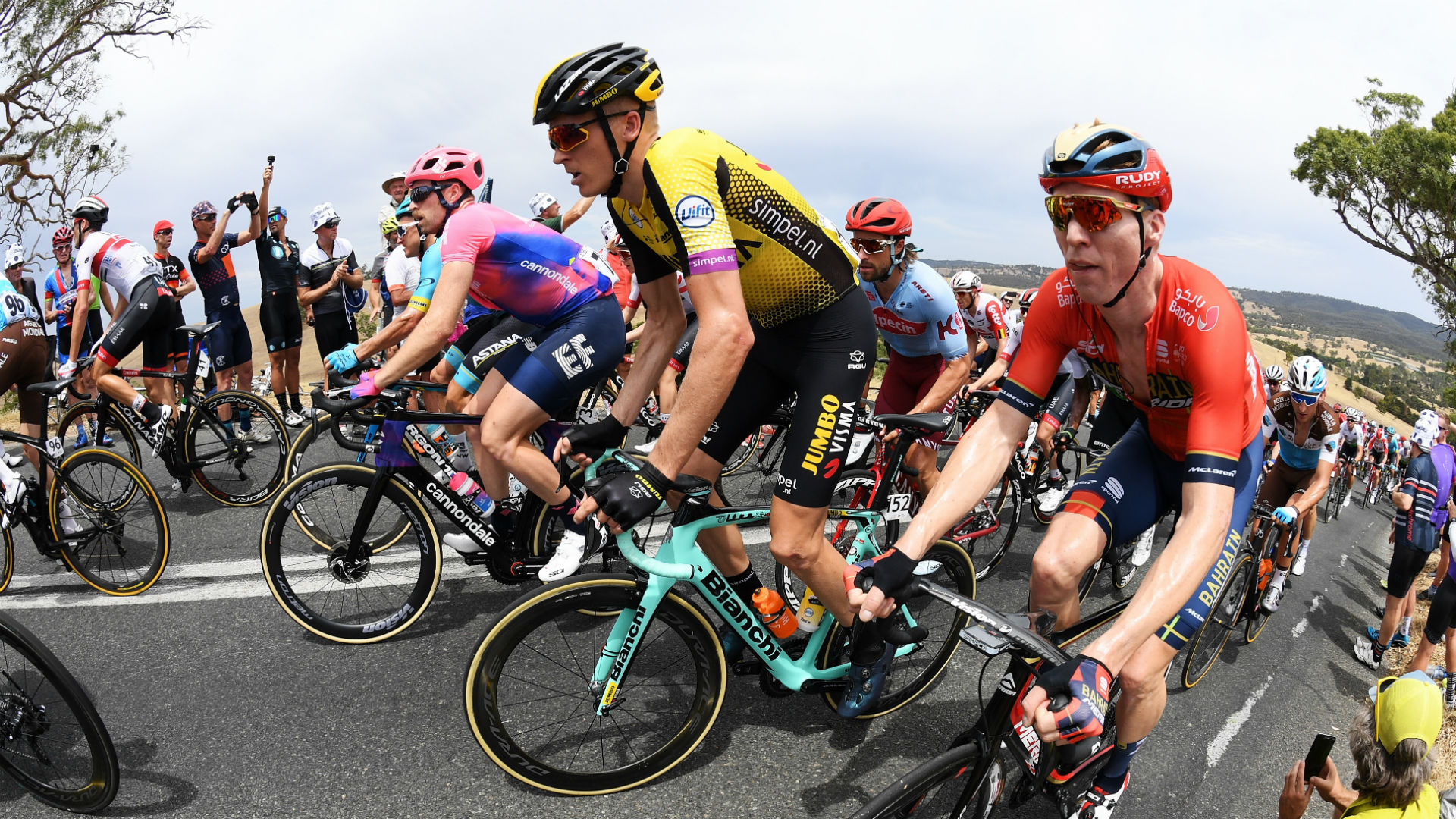 Coronavirus: UCI suspends all road cycling until at least end of April


All road cycling events until at least the end of April have been postponed due to the coronavirus pandemic, the Union Cycliste International (UCI) announced on Wednesday.

Just three days after announcing a suspension on all events until April 3, the UCI extended the hiatus in the calendar following a meeting with race organisers, teams and riders.

The resumption date will be reviewed during the intervening period, with events on the calendar at that point, the three Grand Tours and the sport's Monuments to be given priority in any rescheduling procedure.

The Giro d'Italia, which was due to start on May 9, has already been postponed, while the Tour of Flanders, Paris-Roubaix and Liege-Bastogne-Liege - three of the five Monuments - will no longer take place as planned.

A UCI statement read: "With this decision, cycling wishes to be able to guarantee the visibility of our sport, which will find itself in competition with other major international sports events, while ensuring the best possible exposure for the most-viewed races.

"Moreover, the UCI would like to make clear that the men and women's road season may be extended until November 1, 2020.

"The principle of flexibility could also be envisaged when it comes to the number of cyclists entered by teams at events.

"These decisions will be submitted to the UCI management committee and the Professional Cycling Council (PCC) for approval.

"Finally, the UCI proposed that cycling's stakeholders hold regular meetings to better anticipate the resumption when the time comes.

"For disciplines other than road, the UCI will make a detailed announcement at a later date."

Mitchelton-Scott, Movistar, Astana and Jumbo-Visma were among a host of teams to pull out of races at the start of March due to the coronavirus outbreak.