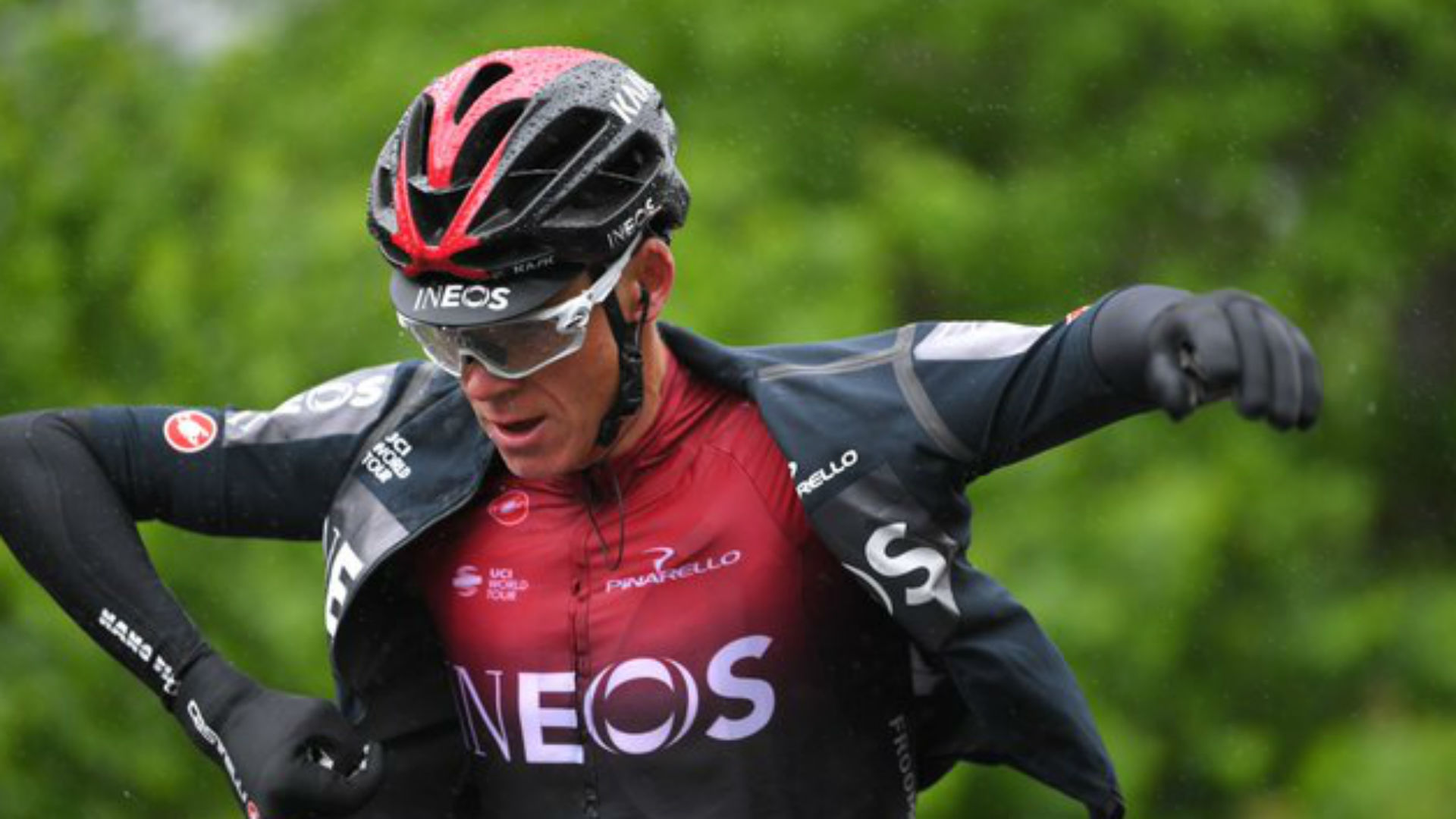 Chris Froome has 'mixed emotions' ahead of Vuelta


Chris Froome will have "mixed emotions" when he lines up for Team INEOS for the last time at a Grand Tour during the Vuelta a Espana.

The Kenya-born Briton has won four Tour de France titles, the Vuelta twice and the Giro d'Italia once during a decade of service with the team, although all those titles came under their previous guise of Team Sky.

Next year, the 35-year-old will ride for Israel Start-Up Nation and Froome concedes it has not fully sunk in he will no longer be at INEOS.

"It is a sort of bag of mixed emotions really. It is suddenly strange thinking that I won't be in INEOS colours in a few months' time," he said.

"But after 11 years it's all coming down to the Vuelta again. It is a race that I genuinely enjoy racing.

"This year's edition is going to be quite different. It is not the typical Vuelta in mid-summer, August, in Spain.

"We're at much cooler temperatures. It's going to feel a lot more like Pays Basque for three weeks, I think, up here.

"We have got a great team here to support Richard [Carapaz] as much as possible. And yeah just take it one day at a time and hopefully finish off on a high note."

Froome has not truly returned to top form since suffering a serious and season-ending crash at the Criterium du Dauphine in June 2019, while the coronavirus pandemic caused several events to be cancelled or postponed this year.

Such lengthy time away from the roads is a challenge, Froome admitted.

"I missed the race speed, I missed just being in the peloton and having to stay on the wheels. I felt as if that took a lot more out of me than it typically would.

"So a lot of this process has been just getting back up to speed again and getting used to that race rhythm and trying to find some more of that top-end, if you like.

"But I feel as if I have certainly closed that gap quite recently and it will be interesting to see how far off I am once we get into the guts of this Vuelta."