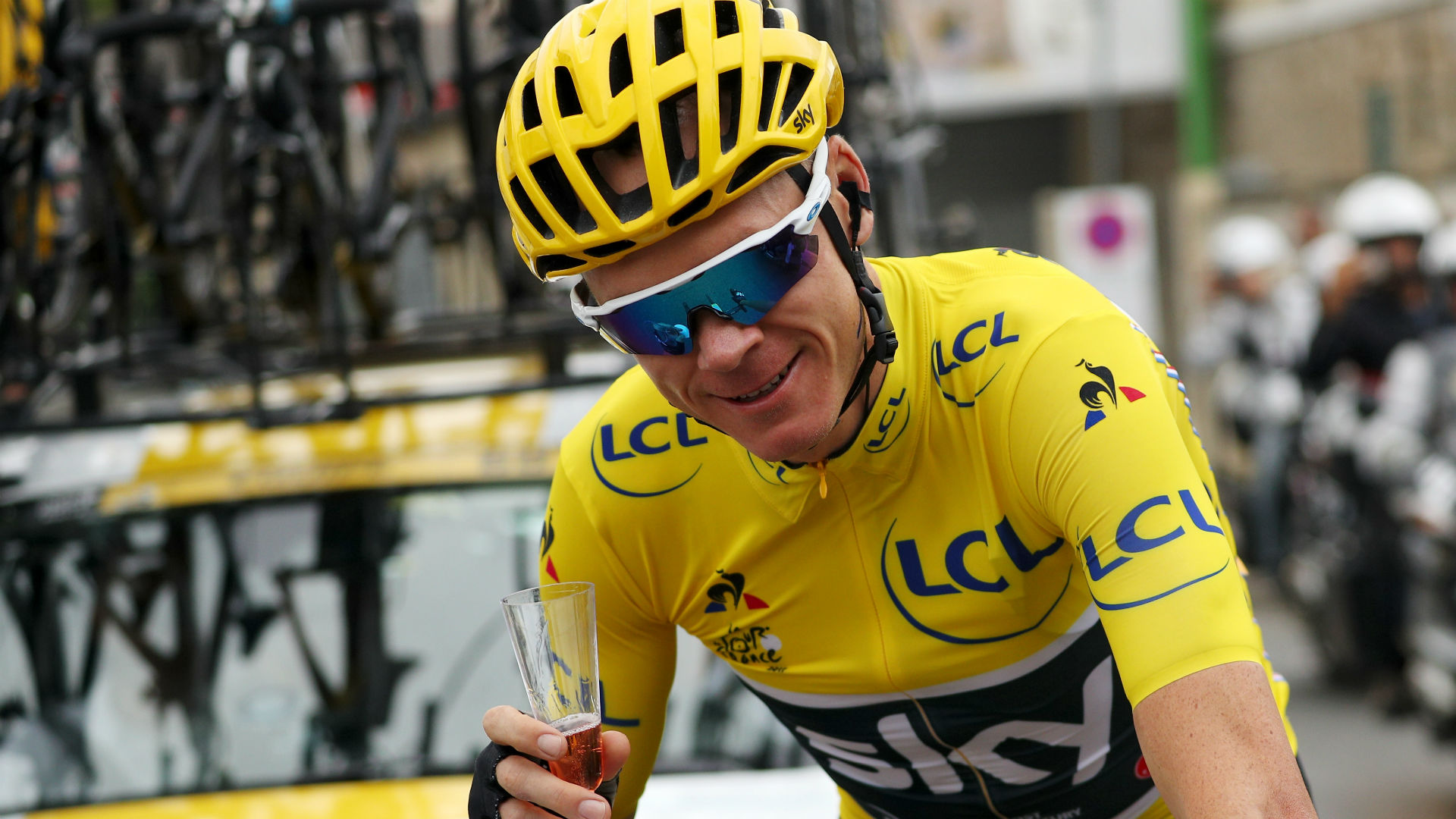 
Chris Froome will join Israel Start-Up Nation from the start of next season, after his departure from Team INEOS was confirmed on Thursday.

Four-time Tour de France winner Froome has agreed a "long-term" contract with ISN, tying him to the team until "the end of his illustrious career".

The 35-year-old, who also has a pair of Vuelta a Espana triumphs to his name along with the 2018 Giro d'Italia, will conclude the 2020 season with Team INEOS.

David Brailsford explained Froome's departure from the outfit formerly known as Team Sky was due to the fact he could no longer be assured of sole leadership of a squad that has produced Tour de France winners Geraint Thomas and Egan Bernal in the past two years.

ISN, where his team-mates will include Dan Martin and Andre Greipel, can offer that guarantee.

"I'm really excited to be joining the ISN family," Froome said. "I look forward to challenging and being challenged by their talent and continuing to strive for the success that I've enjoyed up to now.

"ISN's impact on the sport is rapidly expanding, and I'm energised to be along for the ride. I feel we can achieve great things together."

ISN co-owner Sylvan Adams believes Froome can become recognised as the finest rider in the history of the sport during his time with the team.

"This is an historic moment for ISN, Israel, Israeli sports, our many fans all around the world and, of course, for me personally – a moment of enormous pride," Adams said.

"Chris is the best rider of his generation and will lead our Tour de France and Grand Tour squad.

"We hope to make history together as Chris pursues further Tour de France and Grand Tour victories, achievements that would make a serious case for Chris to be considered the greatest cyclist of all time."