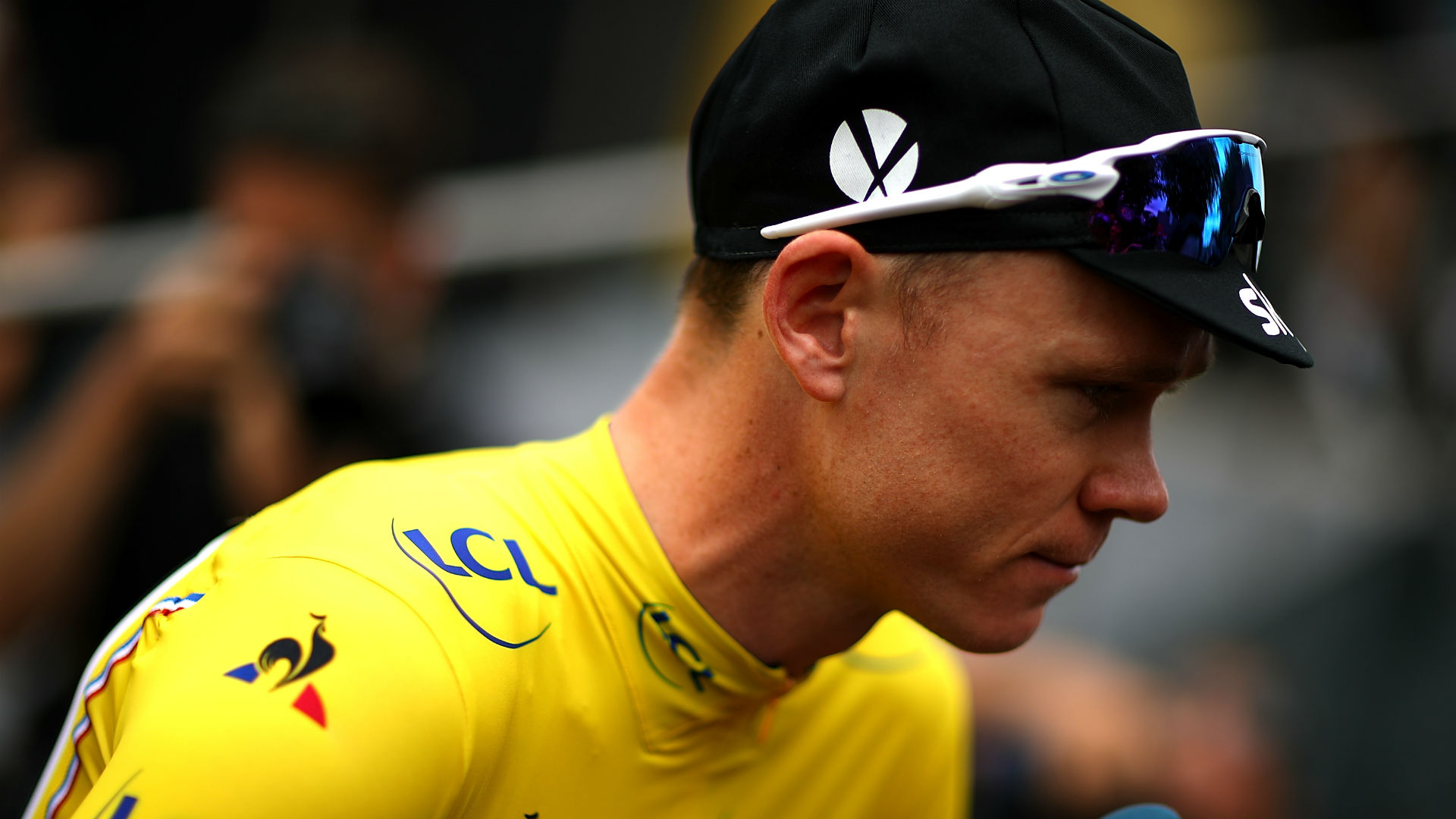 
Chris Froome has hit back at comments made by David Lappartient, urging the UCI president to raise concerns with him privately rather than through the media.

Team Sky rider Froome is participating in the Tirreno-Adriatico while under scrutiny following a drugs test supplied during his 2017 Vuelta a Espana triumph that showed twice the permitted level of salbutamol.

Lappartient said it would be a "disaster for the image of cycling" if the situation drags on and the 32-year-old participates in this year's Tour de France, where he has been victorious in four of the last five years, without a resolution.

Froome was unimpressed by the public comments of the UCI chief and suggested he would be better off expressing his worries through "the right channels".

"I saw his comments and I think what I would say is that I'm doing my best to follow the due process here, in this matter," Froome told Cyclingnews.

"I get that it's a difficult situation, this was obviously meant to have been a confidential UCI process but this was made public, so that changes things.

"Given his concern for the reputation of the sport, I think it would be more sensible of him to raise his concerns in person or at least though the right channels as opposed to through the media.

"I'm obviously doing everything I can to get this resolved as quickly as possible, and just trying to keep my head down.

"I'm racing because the rules say I can race, and any other rider in my position previously has raced."

Lappartient also called for Team Sky to be investigated after a reported from Digital, Culture, Media and Sport select committee claimed they had "crossed an ethical line" by using therapeutic use exemptions to enhance their riders' performance, and not just treat medical issues. The team have strongly refuted any claims of wrongdoing.