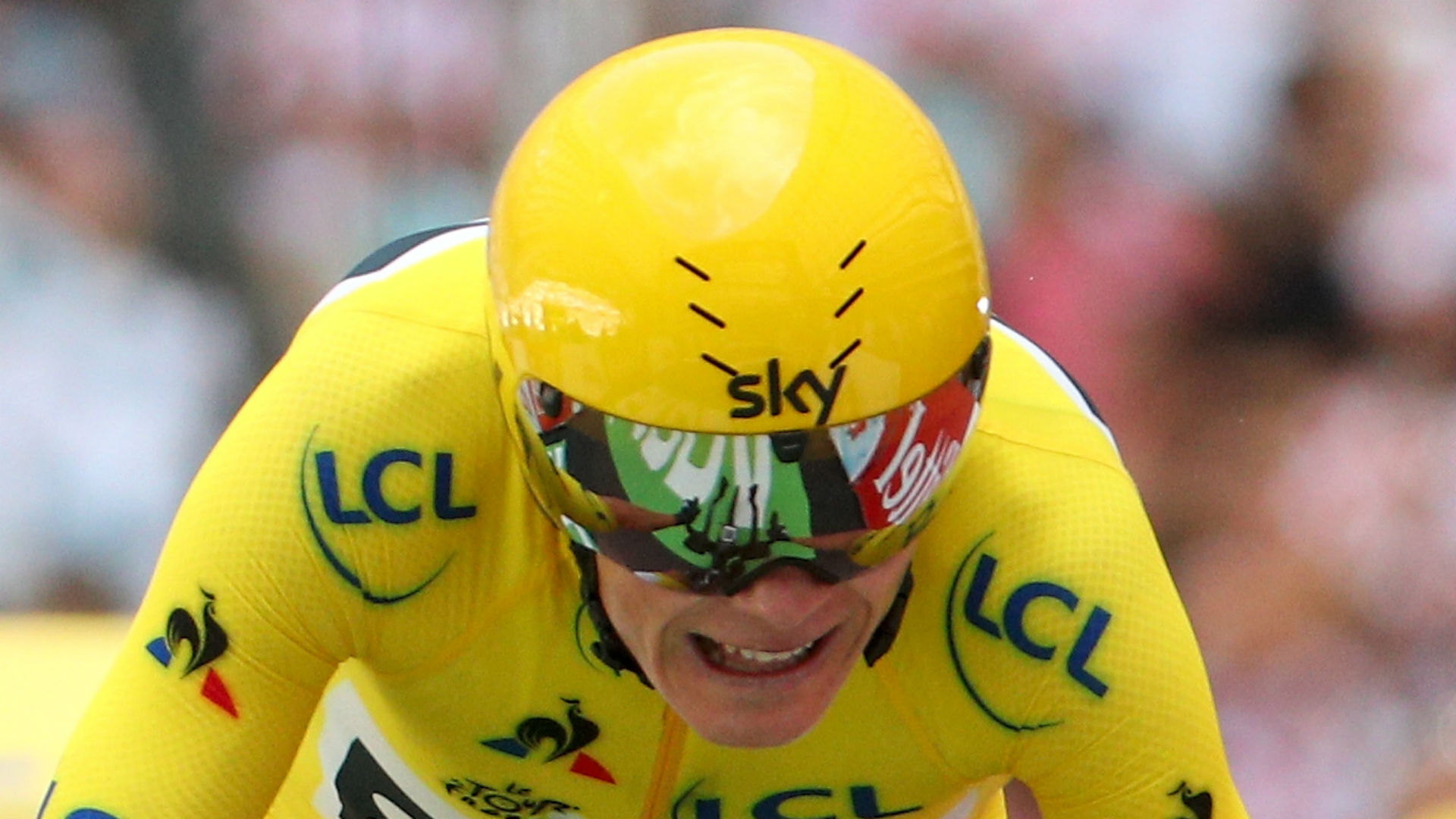 
Chris Froome has described next year's Tour de France route as "brutal" after organisers revealed details of the race on Tuesday.

With five mountain ranges and only one time trial - on the penultimate stage - the course would seem to suit climbers such as French riders Thibaut Pinot and Julian Alaphilippe, as well as Egan Bernal, Froome's Team INEOS colleague and the reigning champion.

Froome, who missed the 2019 Tour having suffered fractures to his femur, elbow and ribs in June, noted how tough the 21-stage course was for 2020 while admitting it should suit most of the challengers for the yellow jersey.

"I think it's going to be a really explosive race and very much in favour of the [best climbers of] mountains. But I think that's great, it gives a lot of opportunities for the general classification to be played out.

"For the riders as well, I think it's great because it gives a lot of opportunities to try to make the race and to try to win."

In Froome's absence last year, defending champion Geraint Thomas was expected to be INEOS' lead rider, but it was Bernal who surprisingly emerged to claim a first title.

The team could have three Tour champions on the line at the Grand Depart in Nice next June, yet Froome is more concerned with focusing on his fitness before considering his leadership credentials.

"We've got an amazing line-up, an amazing roster of riders to select from, but nothing is decided yet," Froome said.

"I have obviously to get myself back to that level before even discussing leadership or anything like that.

"At least for now everything is going in the right direction, I'm optimistic."