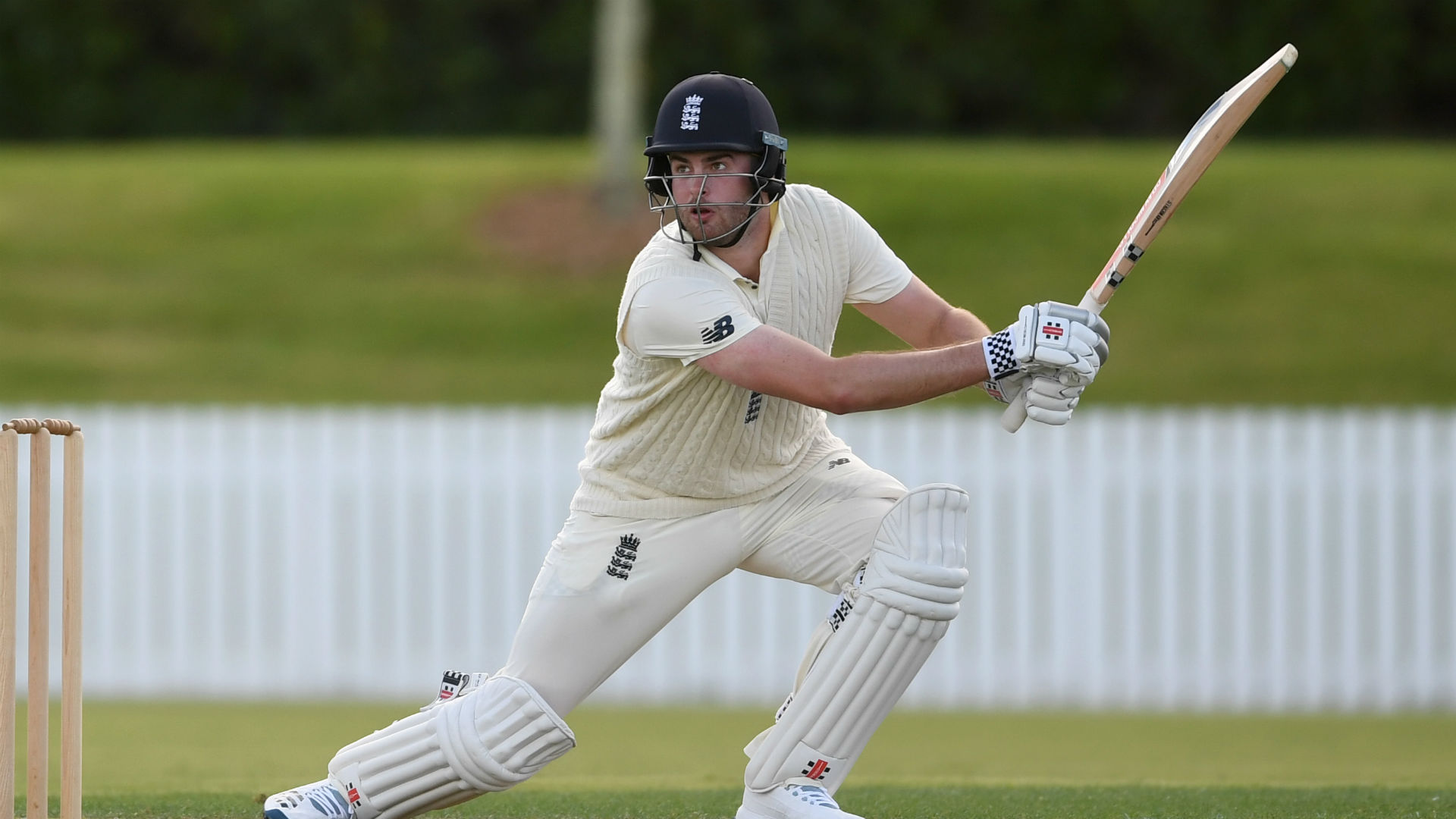 Sibley set for England debut as Curran preferred to Woakes


Dom Sibley will open the batting for England in the first Test against New Zealand, while Sam Curran has been given the nod ahead of Chris Woakes.

The opening clash of the two-match series begins in Mount Maunganui on Thursday, with debutant Sibley joining Rory Burns at the top of the order.

Curran has been preferred to fellow all-rounder Woakes in a line-up unchanged from the three-day warm-up fixture with New Zealand A.

Warwickshire star Sibley scored 14 in that match, in which England batted for only one innings and settled for a draw.

Can @DomSibley transfer his county form into international cricket?  pic.twitter.com/CxC5mAbe8z

England, who beat the Black Caps in the Cricket World Cup final and won the T20 series 3-2, have won only two of their last 11 Test series away from home.