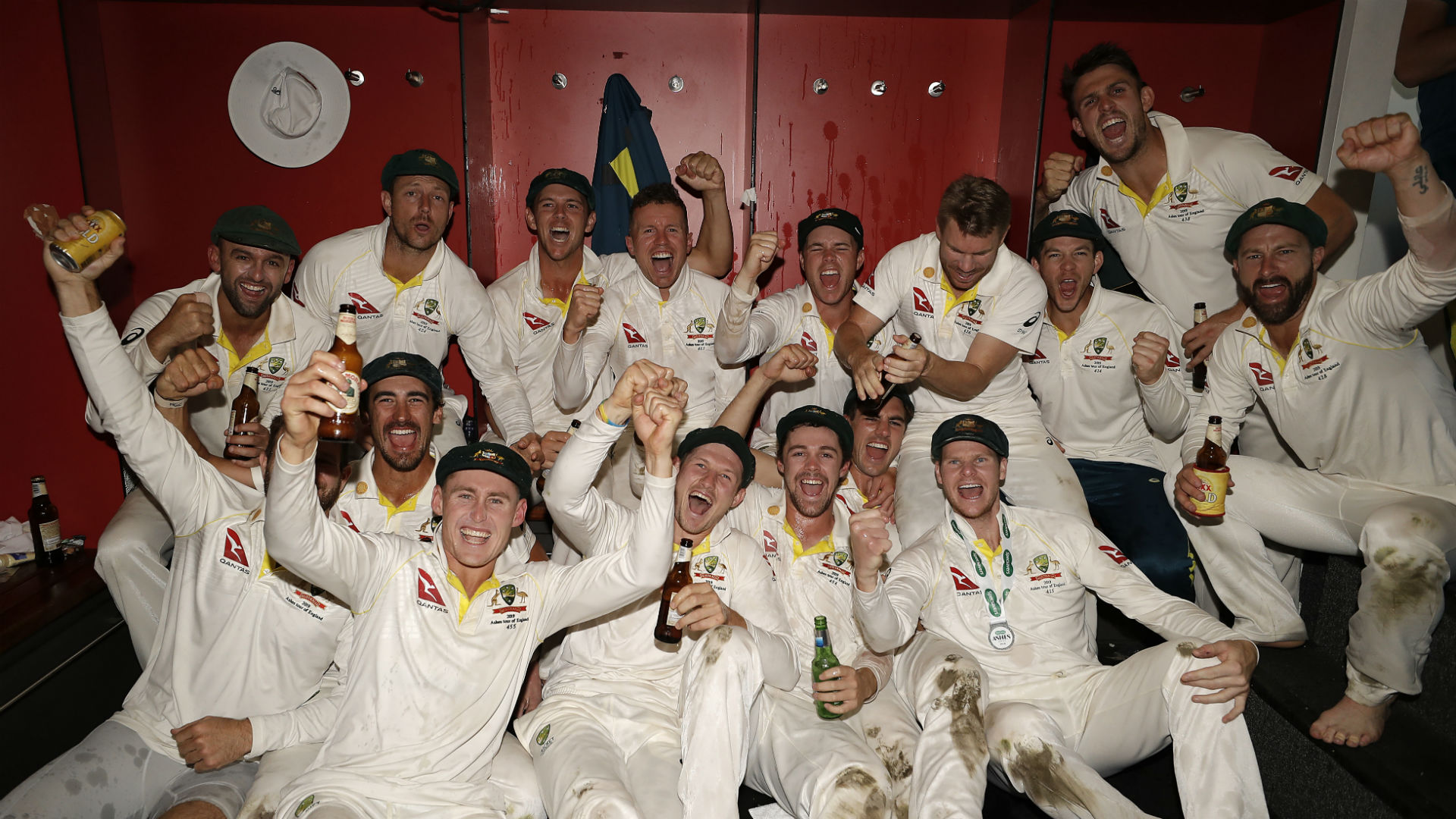 Ashes 2019: The fifth and final Test at The Oval in Opta numbers


Australia will attempt to rub salt in England's wounds by securing a first Ashes series away win since 2001 at The Oval.

The tourists retained the urn with an 185-run victory at Old Trafford last Sunday, which gave them a 2-1 lead with just one match to play.

You have to go back 18 years for Australia's last series triumph in England, but that wait will end if they avoid defeat in London.

We pick out a selection of Opta numbers ahead of the final Test of the series, which starts on Thursday.

- Australia come into this game at The Oval having retained the Ashes for the first time since the 2002-03 series.

- The tourists are looking first for a first away Test series success since February 2016.

- England will be striving to avoid their first Test series defeat on home soil since June 2014; that series loss coming against Sri Lanka (0-1).

Our Aussies come out on top in another gripping #Ashes contest! The urn has been retained, but a series win remains up for grabs at The Oval! #CmonAussie pic.twitter.com/XL9uP4xybV

- England have not suffered back-to-back home Test losses since South Africa won two in a row 11 years ago. They have only managed one victory in their last 10 Test contests with Australia.

- Australia have only claimed three wins in their last 18 attempts in Tests at The Oval, losing six and drawing nine.Their win at the London ground was in 2015.

- England have registered back-to-back Test victories at The Oval. They have not managed to record three on the bounce there since putting together a four-game winning run from 1966 to 1969.

- Stuart Broad has got David Warner out 11 times in Test cricket, the joint-most instances he's removed a batsman (level with Michael Clarke). He has dismissed Warner in six of his eight knocks in this series, at the price of only 32 runs.