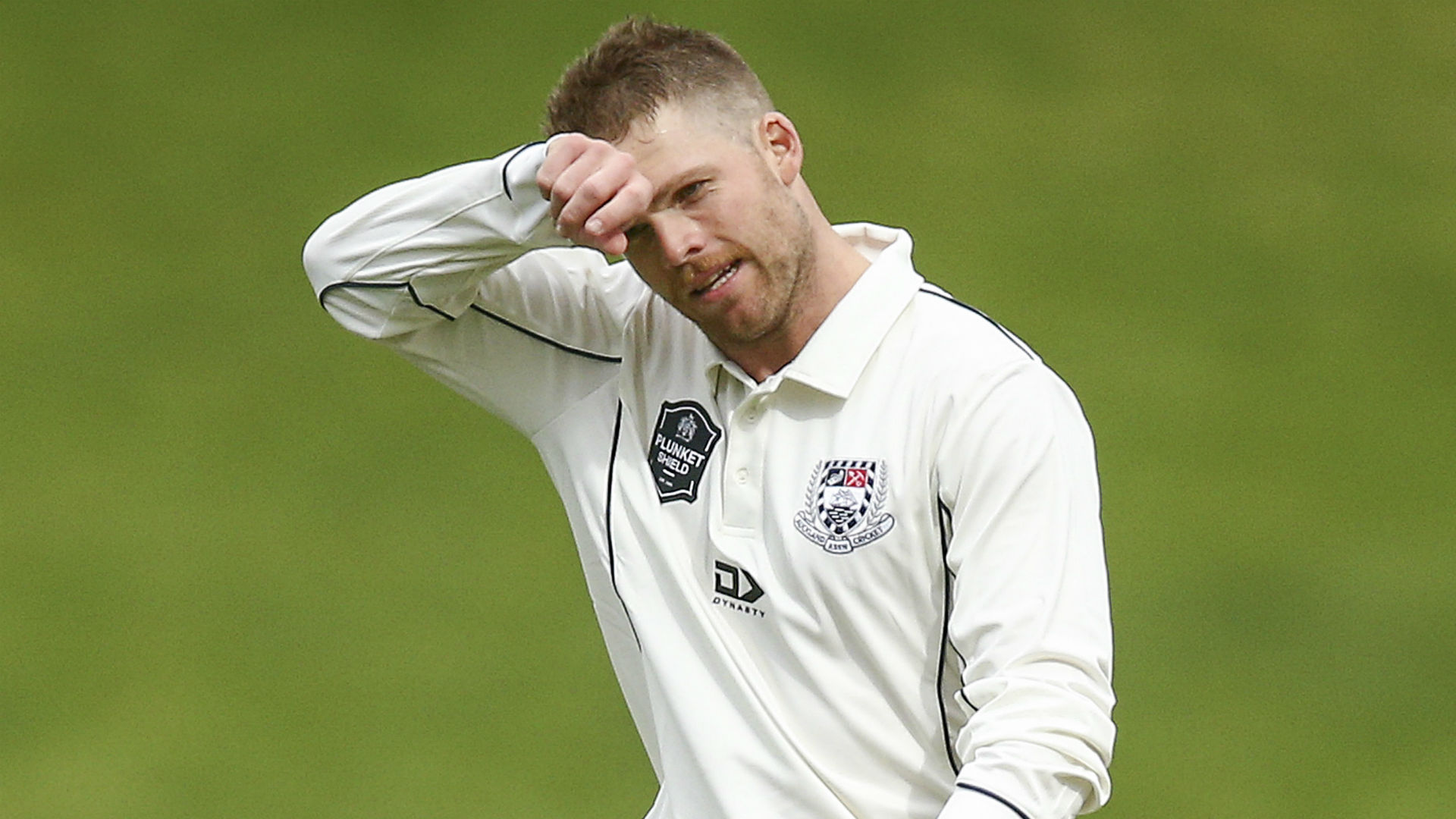 Stead on Archer threat: Black Caps have speed with Ferguson


Gary Stead says New Zealand have the pace attack to "fight fire with fire" in the Test series against England.

The Black Caps and Joe Root's side start the two-match series at Mount Maunganui on Thursday following a 3-2 T20I triumph for the tourists.

Jofra Archer did not play in that series but was not holding back in two tour matches in Whangarei ahead of the Test leg of the trip, but head coach Stead feels uncapped fast bowler Lockie Ferguson can add another dimension to New Zealand's attack.

"Jofra Archer will be a threat. He is a point of difference. But he can only bowl from one end," Stead said.

"And we've someone in our squad who bowls at a similar type of speed in Lockie Ferguson. It's really exciting to be able to fight fire with fire in some ways.

"And it's exciting that there's a potential debut for him at some stage as well. I think it's really good in terms of the balance of the squad that we have five pace bowlers who all offer us slightly different things.

Feeling very welcome in the Bay of Plenty with a traditional pōwhiri welcoming ceremony for us and @englandcricket today at @BayOvalOfficial #NZvENG #cricketnation pic.twitter.com/IPNOruORXv

"He added: "England are a fine Test team. They've got some real world-class players. We'll have to be somewhere near the top of our game throughout the whole series.

"We just want to be as competitive as we can, take the games deep and hopefully if we do that then you get on the right side of some of the results when you get to the back end of games.

"It sounds like Archer bowled fast in Whangarei. Every time he's bowled, he's bowled with heat so I don't think that's a big surprise to anyone. He's a world-class player and he started in the Ashes with a real hiss and a roar.

"For us it's about getting used to that extra pace and then combating it and working out a way you can continue to score."