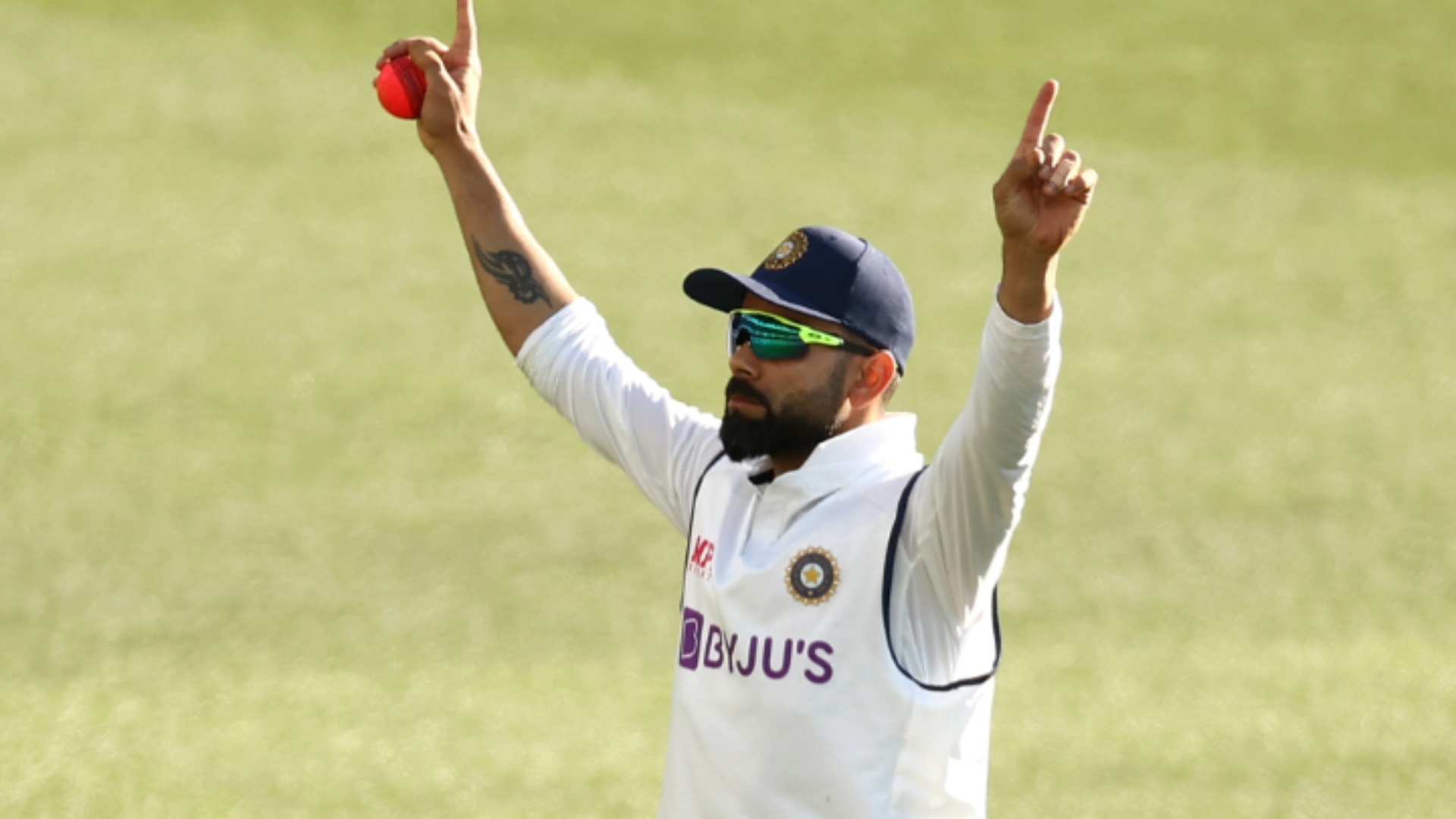 Kohli, Ishant and Hardik back in India squad for first two England Tests


Captain Virat Kohli, Ishant Sharma and Hardik Pandya are back in the India squad for the first two Tests of the upcoming home series against England.

Just hours after securing a thrilling 2-1 win over Australia, India confirmed the selection for the start of their next four-Test series, which is due to begin on February 5 in Chennai.

Kohli had to return home from the Australia tour in December due to the birth of his first child but will be back to lead the team against England.

Also returning is Ishant, who was ruled out before the trip to Australia despite recovering from a side strain that troubled him towards the end of the Indian Premier League season.

Ishant is just three appearances away from playing 100 Tests for India.

Like Kohli, Hardik was also initially in the travelling party in Australia but flew home after the limited-overs leg of the tour.

His inclusion in the squad comes less than a week after the death of his father.