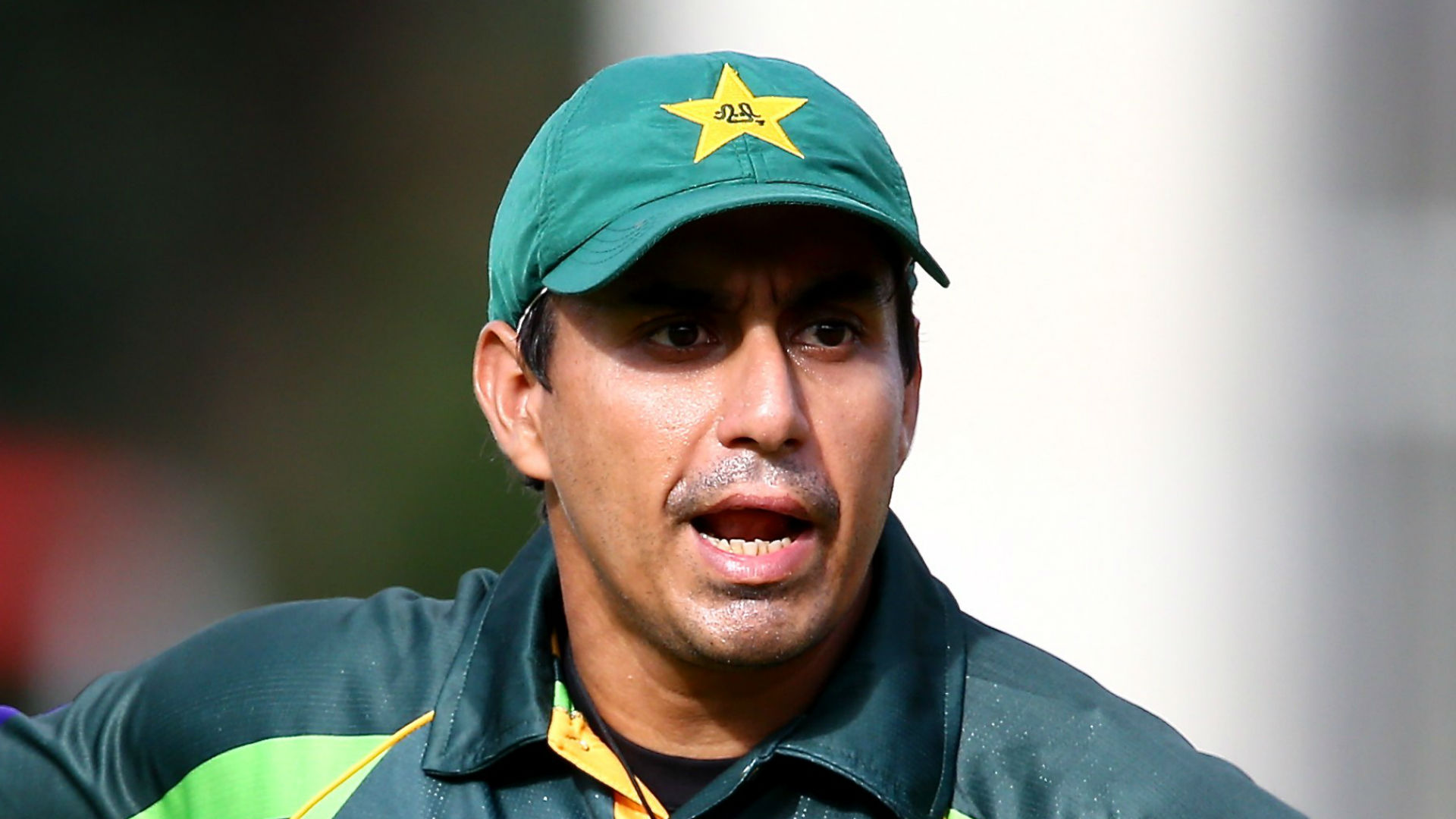 
Former Pakistan opener Nasir Jamshed has pleaded guilty to conspiring to bribe other players to engage in spot-fixing.

The 33-year-old changed his plea on Monday during his trial at Manchester Crown Court.

Jamshed, who appeared for his country in two Tests, 48 one-day internationals and 18 Twenty20s, was in 2018 charged with two bribery offences by the National Crime Agency.

He was banned for 10 years by the Pakistan Cricket Board in August last year following an independent anti-corruption tribunal.

The original charges related to an attempt to fix a Bangladesh Premier League match in 2016 and an actual incident of fixing in a 2017 Pakistan Super League fixture.

Jamshed and two other men will be sentenced in February.