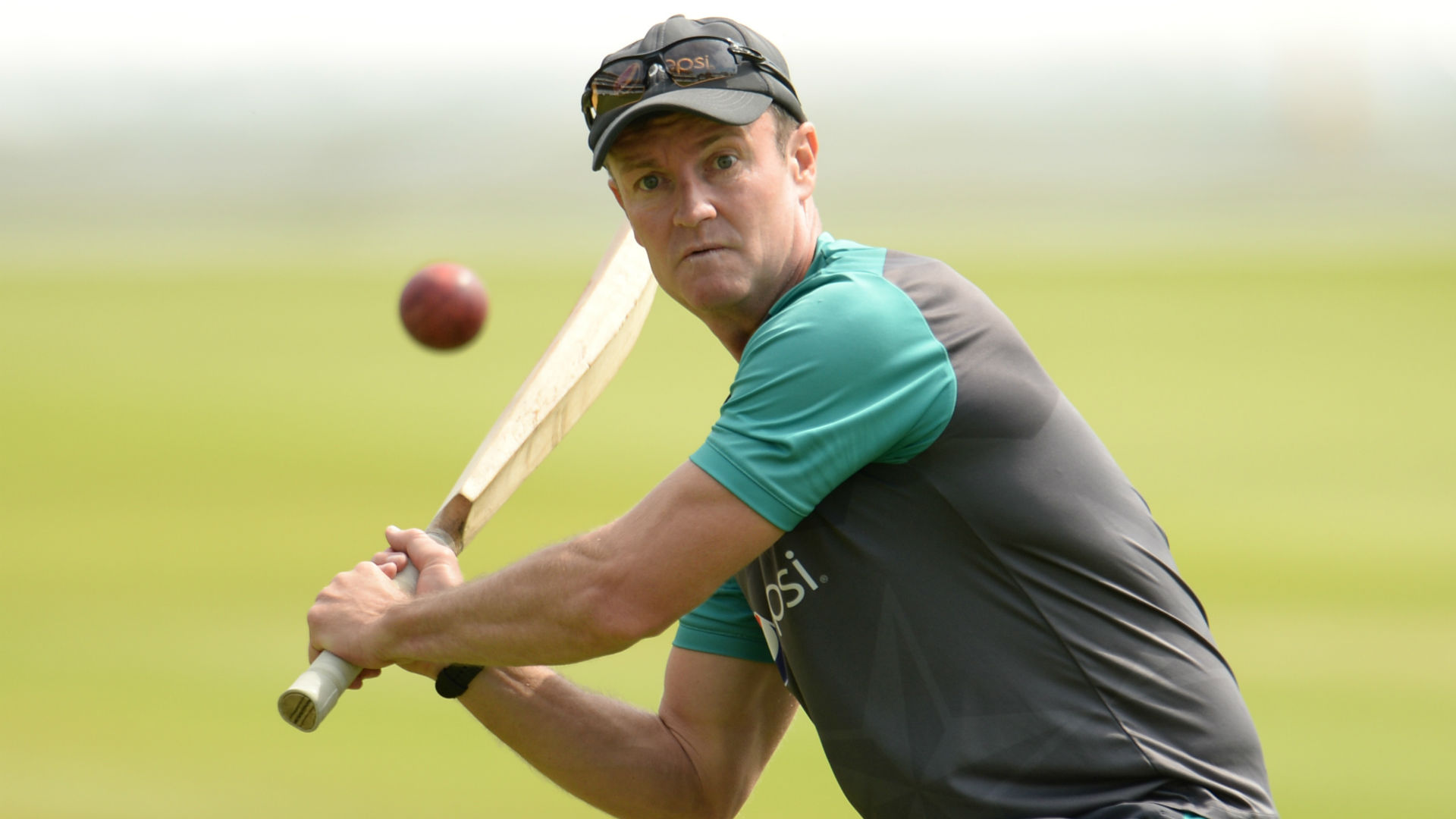 
Grant Flower believes Sri Lanka possess the "flair" to be contenders to win a Twenty20 World Cup that he expects to be rescheduled.

The new coaching team have not had much time to work with the players since taking over due to the coronavirus pandemic, but they are due to resume training next Monday.

Flower is optimistic the Arthur era will be a success and feels Sri Lanka can be a real threat at the next major tournament in Australia, which he believes will start later than October 18 as a result of the COVID-19 crisis.

He told Stats Perform News: "I suppose the beauty of T20 cricket is it can be quite hit and miss, so it's a lot easier to topple the big teams than it would be over, say, a five-day game.

"It is much more of a test of all of your skills put together in a five-day match, but in a T20 you can have a great game where a couple of your key players come off, you can be the best, so hopefully our skill levels can come through.

"They have always been good with the white ball, through a bit of innovation and their flair, a bit like the Pakistanis, so hopefully that continues."

The International Cricket Council on Wednesday denied reports that the World Cup has been postponed, but Flower is anticipating the showpiece will be put back.

"I'm always optimistic, but whether or not it happens or whether they decide to have an IPL before... I can see the T20 World Cup getting pushed back to maybe the end of the year. From what I've heard so far that's probably the way to go."

Former Zimbabwe all-rounder Flower wants to see senior Sri Lanka players realise their potential and reap the rewards of the faith that has been shown in them over the years.

He added: "There's a lot of enthusiasm here and the guys are skilful, it just needs a bit of structure and a lot of hard work, but I don't see any reason why we shouldn't have a good run here and get some decent results.

"A lot of the guys are at stages in their careers where a lot of investment has been put in them and they've been around for a while working with some good coaches, so hopefully that pays dividends."