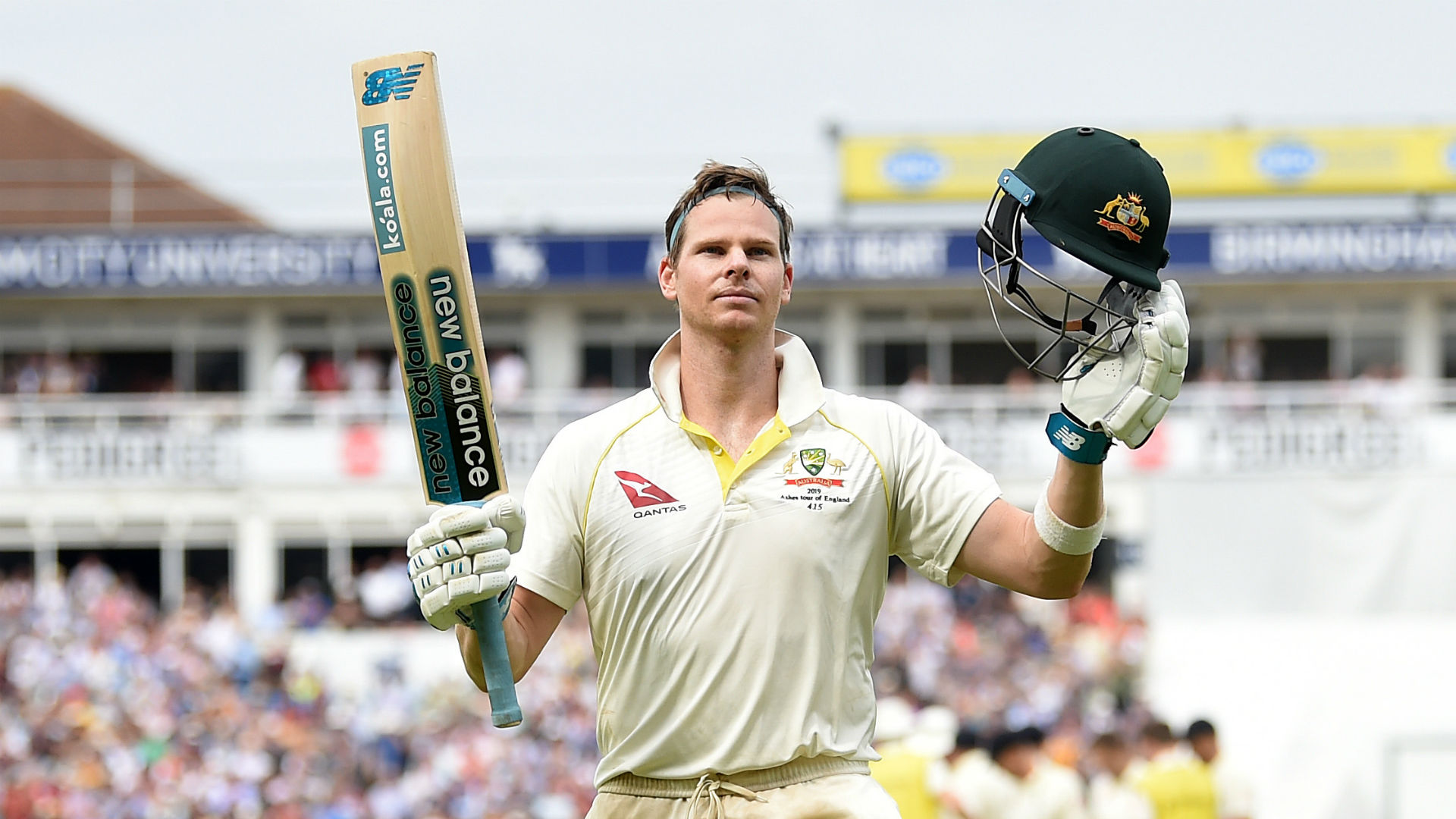 
Steve Smith is back above Virat Kohli in the ICC Test batting rankings for the first time in over a year after the Australia star's fine start to the Ashes.

Even though he has missed the last three innings of the series due to a concussion-enforced absence, Smith has scored 378 runs - the most of any batsman - against England at an average of 126 in his first Tests since his year-long ban.

Kohli had held top spot in the rankings since August 2018, when Smith was displaced for the first time in three years while serving his suspension for his role in the ball-tampering scandal.

However, a second-innings golden duck against West Indies in Jamaica on Sunday meant Kohli was one point behind the Australian when the rankings were announced on Tuesday.

India skipper Kohli has not made a century in his three Tests this year and could now fall further behind Smith, who is expected to return for Australia when the fourth Ashes contest begins at Old Trafford on Wednesday.

Kane Williamson is third in the rankings behind Smith and Kohli, with England captain Joe Root moving up to sixth and Ajinkya Rahane up to seven.

Steve Smith has climbed to No.1 in the @MRFWorldwide ICC Test batting rankings, just one point ahead of Virat Kohli!