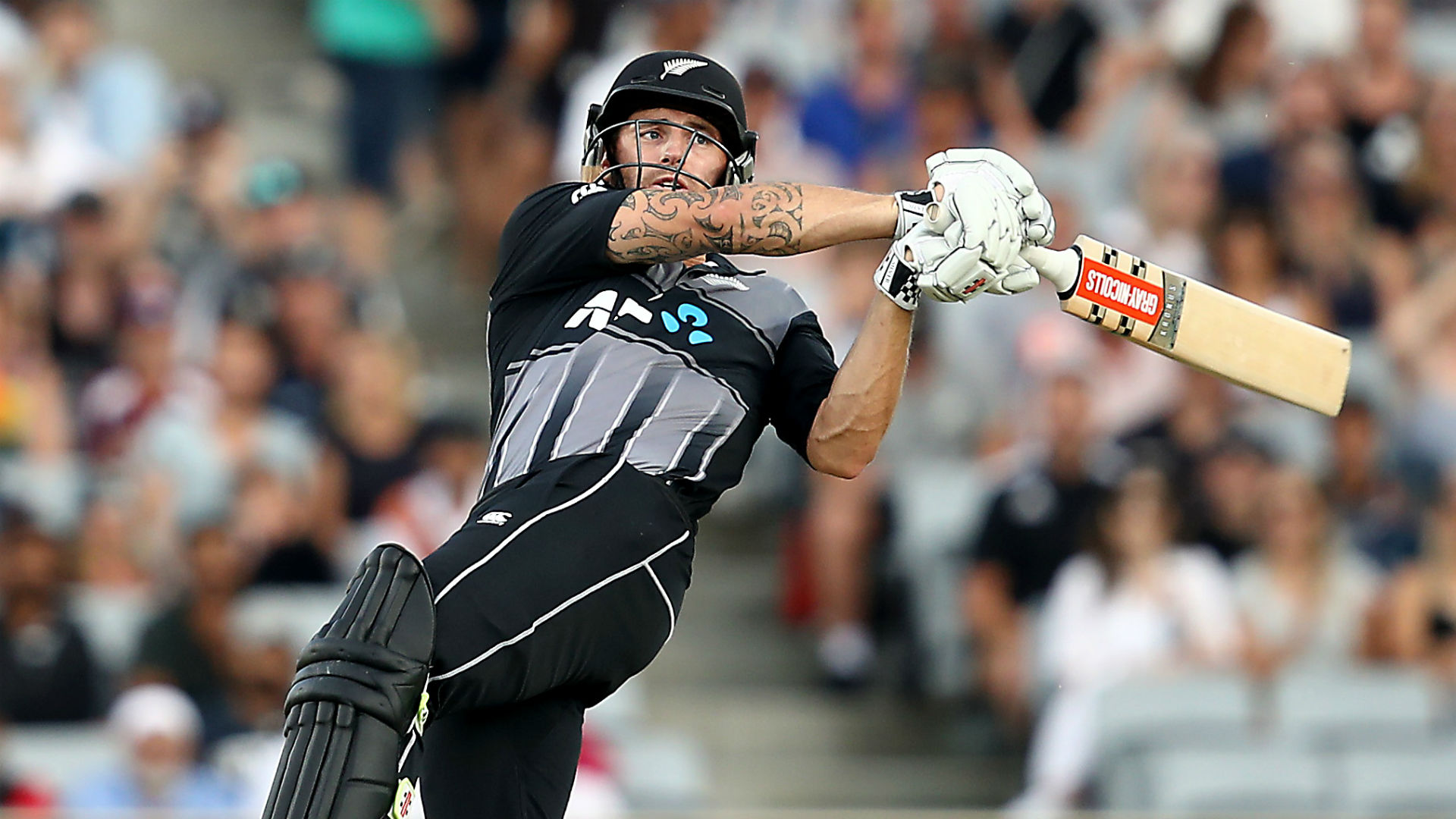 
Doug Bracewell and debutant Scott Kuggeleijn were unlikely heroes with the bat as New Zealand denied Sri Lanka a consolation Twenty20 victory with a 35-run win at Eden Park on Friday.

The Black Caps won all three one-day internationals after taking the Test series 1-0 and they ensured Sri Lanka ended the tour winless in Auckland.

Sri Lanka could only muster 144 all out in reply, with Lockie Ferguson (3-21) and Ish Sodhi (3-30) doing the bulk of the damage as the in-form Thisara Perera's rapid 43 was in vain.

VICTORY! Just like that the BLACKCAPS wrap up the Sri Lanka tail. Ish Sodhi impressive with a couple late ones and finishing with 3-30!

Malinga struck in the first over after winning the toss when the dangerous Martin Guptill's attempted pull was taken by Kusal Mendis and the captain cleaned up Henry Nicholls after Rajitha removed Tim Seifert.

The Black Caps were four down in the fourth over after Rajitha saw the back of Colin Munro, but Taylor batted with patience in a 37-ball knock before Bracewell and Kuggeleijn produced a late assault.

Ferguson struck an early blow when Sadeera Samarawickrama played on for a golden duck, but Niroshan Dickwella and Kusal Perera scored freely in a promising second-wicket stand.

Kuggeleijn made an impact with the ball by getting rid of Kusal and Bracewell had Dickwella caught behind before Thisara carried on where he left off in the ODI series with some lusty blows.

Sri Lanka's hopes were all-but over when Ferguson dismissed Thisara - who hit three sixes - with a slower ball and Dhananjaya de Silva also fell in an excellent 13th over, with Sodhi mopping up the tail as the tourists folded.